Page 2 of 2
Posted by
Message
themunch

He lost my support.

The republican party is a shame.
Back to top
Reply
Replies (1)
OptionsTop
Replies (1)

on 11/22/20 at 8:20 am to LuckyTiger
The part of the law he much be reading says "You Governor must certify the election even if fraud or cheating has occurred".

What is the point of the Govenor certifying the election if he by law has to certify.
This post was edited on 11/22 at 8:21 am
Back to top
Reply
Replies (0)
OptionsTop
Replies (0)

quote:
The republican party is a shame.

They had better be praying that Trump doesn’t get in again, because heads will roll.

Regardless, they have sealed their fate.

The GOPe is dead due to the amount of people you can see will not even vote during the next election cycle.

ETA: Although we hate to see Trump lose, maybe this was how we were meant to drain the swamp.
This post was edited on 11/22 at 8:48 am
Back to top
Reply
Replies (0)
OptionsTop
Replies (0)

quote:
This idea that these certifications are ceremonial is beyond stupid. The whole point of certification is to certify the vote as fair and legal. If you are frustrated because you see evidence that the bot is not fair and legal, the whole point is that you not sign and fix the damn problems. This is such a stupid train of thought as to be not believable.


I think he is trying to say that there are so many loopholes in the law that he basically has to certify, regardless of the evidence of fraud.

As an HR Manager I was told that, based on the law, we could not refuse to hire someone if they produced ID as outlined on the back of the I9, as long as it REASONABLY represented the person in front of us. Often I was told to hire someone the was highly questionable, because the company was afraid of a lawsuit.
Back to top
Reply
Replies (0)
OptionsTop
Replies (0)

re: Kemp Finally SpeaksPosted by GAFF

quote:
When you find 2,600 votes in Floyd County, it speaks to concerns about the confidence in the vote

3 counties in the state that Kemp governs found missing votes. The fact he has remained silent through all of it is telling. Regardless of how and why that kind of situation requires a response from the leader of the state. Not some bull shite interview from the AJC. Call a press conference and address the citizens of the state and explain what happened. Hell I live in Floyd Co and I still don’t know how 3000 votes got missed. First it was a bad scanner, then it was a thumb drive, then it was a software issue. If the Gov was as concerned about his citizens complaints as much as he is about being “on firm legal footing” a lot of this could probably be contained.

-How did the votes get missed in those three counties and what’s been done to fix it?

-What is your relationship, if any, with dominion/smartmatic

-Why did Fulton Co. stop counting at 10:30pm because of a water leak that was reported at 6:30am and was fixed in 2 hours?

I have many more questions but these 3 should have been already been answered.

re: Kemp Finally SpeaksPosted by Privateer 2007

I was once accused of terroristic threats. I was innocent. Guess what? I hollered from the roof that accusations were bull shite. I challenged police to prove it. Volunteered up cell records etc.

Kemp not going off, in regards to these accusations is alarming.
Back to top
Reply
Replies (0)
OptionsTop
Replies (0)

quote:
make sure he is NEVER elected as a Republican again for anything

He has "election insurance" from Dominion, how do we stop it?

They pick our officials.

to Everyone
Advertisement
Back to top
LuckyTiger

But to me the most unforgivable action was by Ratfricker, who allowed himself to be used like a whore on cnn.

The republicans better primary him if he refuses to resign. If he is on the ballot, I will vote for the Democrat. Ratfricker must go, period.
Back to top
Reply
Replies (1)
OptionsTop
Replies (1)


Well, I sure feel inspired and at ease now.

quote:
He has "election insurance" from Dominion, how do we stop it?

They pick our officials.


I hope you are wrong, but I have this fear inside that we may have waited too long to stand up and challenge them. The "vote" may already be out of our hands. If Trump loses this, our hopes of ever voting anyone out may be shattered.
Back to top
Reply
Replies (0)
OptionsTop
Replies (0)

re: Kemp Finally SpeaksPosted by GAFF

quote:
The republicans better primary him if he refuses to resign

He requested that the chair of elections in Floyd Co step down (he was voted out last week) since he was over the mess up there. Then by his own standard shouldn’t he step down as well? Especially now that it happened in more than one county. Obviously he didn’t do his job to prepare and prevent these issues for the election of the HIGHEST seat in the country.
This post was edited on 11/22 at 8:52 am
Back to top
Reply
Replies (0)
OptionsTop
Replies (0)

re: Kemp Finally SpeaksPosted by AU86 on 11/22/20 at 8:51 am to LuckyTiger
Frick him and that pos SOS and the Lt. Govenor. Kemp is a.liar. He is not obligated by law to sign off on the certification. He could refuse to sign it if he see's potential problems.

Georgia should primary these bastards who cut deals with the likes of Stacy Abrams.
This post was edited on 11/22 at 9:00 am
Back to top
Reply
Replies (0)
OptionsTop
Replies (0)

on 11/22/20 at 8:52 am to LuckyTiger
So basically, everything Kemp said is visually represented by this: 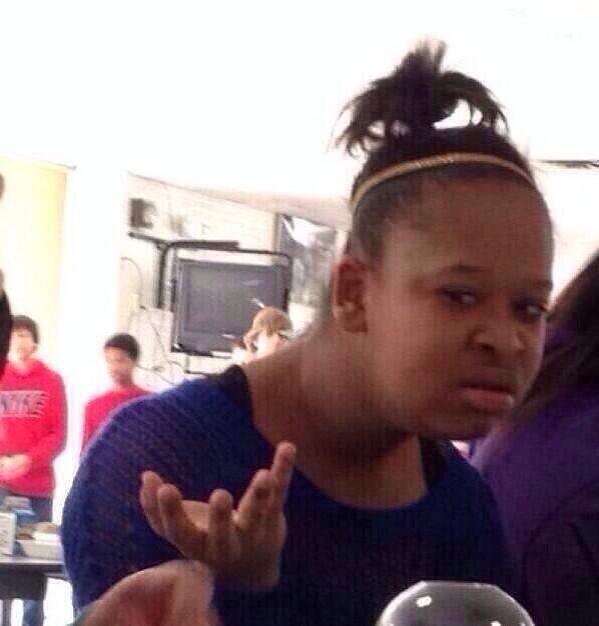