re: Across the Sina SpiderwebPosted by PhantomMenace on 1/13/22 at 11:26 am to PhantomMenace
I would likely have never heard this song except for Sina's channel, and it's one of my favorites produced by her. A haunting rendition, from the arrangement to the breathy vocal by Mia Black from Ireland, then 12 years old. Mia has performed in her home city of Belfast in support of causes including clean environment and services for the homeless. Photograph by her mum. 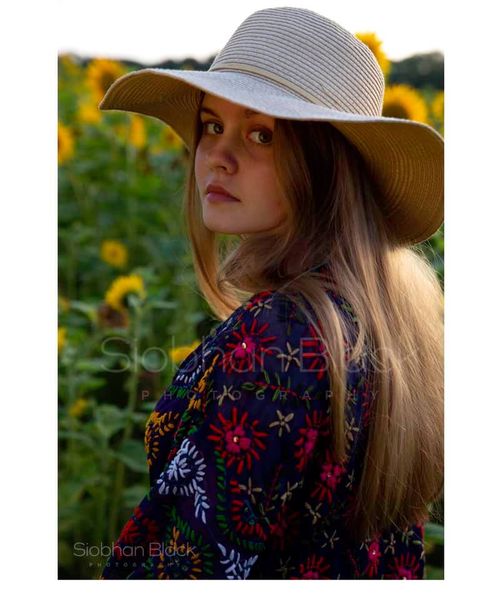 re: Across the Sina SpiderwebPosted by PhantomMenace on 1/14/22 at 10:38 am to PhantomMenace
TGIF! Time to relax already.

This is what I would call a chill Eastern-influenced "atmospheric" instrumental work by Sina - and a percussion tour-de-force. She attaches bongos to her kit, and employs several instruments including an electric bass guitar by "tapping" with her drumsticks. Mike adds Sitar, Mandolin, Guitar and Keyboards. I thought for a time that the female vocal in the latter third attributed to "Mysterious Girl" was by her sister Milena, who has a similar voice, but it was revealed later to be generated via a computer voice program.

re: Across the Sina SpiderwebPosted by PhantomMenace on 1/15/22 at 10:20 am to PhantomMenace
Described as post-disco R & B electro-funk, from 1983. On vocals is Victory Vizhanska, a multi-talented 14 year old musician, singer, actress, and model from Kyiv, Ukraine. She was the lead singer, from March to September 2019, for the all-girl rock band The Sixsters which many of Sina's fans know about mostly through their young drummer Kate Kuziakina. The male voice late in the song is the somewhat early "rap" by the original composer-artist, Michael Clement. Sina also plays the bass guitar part on this. 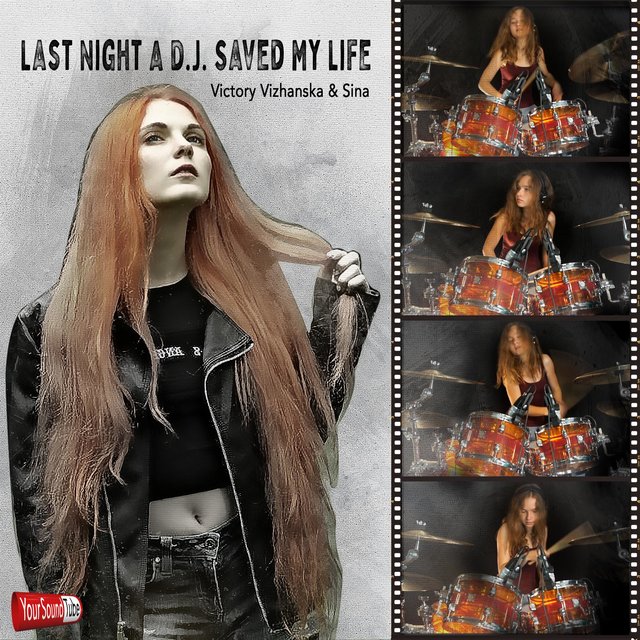 re: Across the Sina SpiderwebPosted by PhantomMenace on 1/16/22 at 6:21 pm to PhantomMenace
And now for something even more completely different -ish and heavier than the majority of her jazzy, pop, or prog rock originals or complete covers (non-drum only covers).

Featuring Sina's "little" but taller sister Milena as the angel, also Christian Wolf on bass and vocal, and VanValia on guitar: 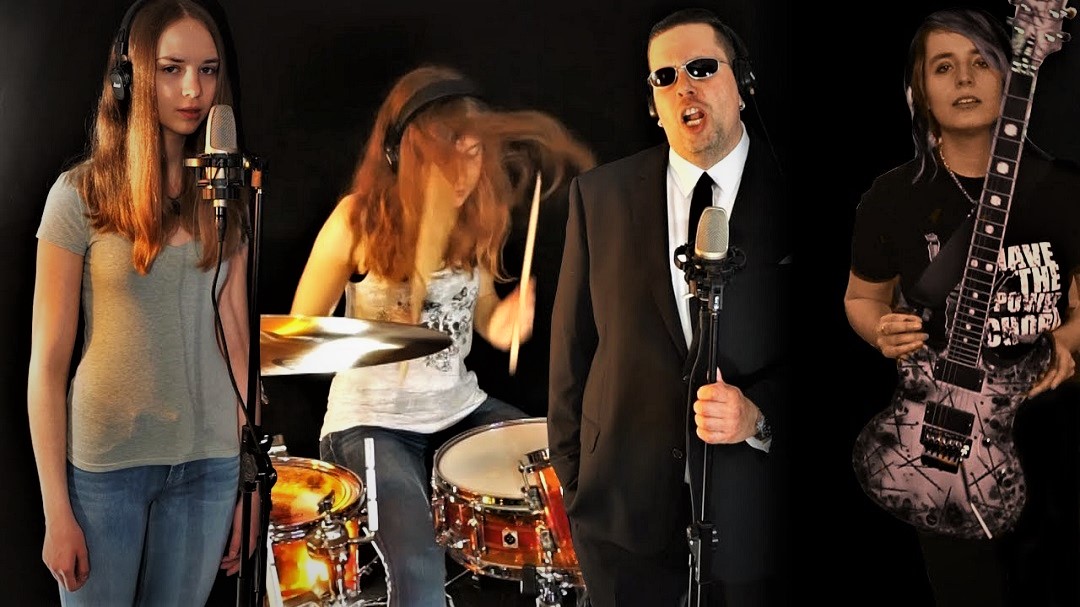 re: Across the Sina SpiderwebPosted by PhantomMenace on 1/17/22 at 10:20 am to PhantomMenace
Today's offering is another with a smooth jazz bar feel. Original lyrics and music by Sina's dad, Mike. She apparently learned early that each production is not about hogging the spotlight showing off her abilities. She understands her role and seems content to facilitate the guest artists in creating worthy offerings. Vocals by yet another young artist, then 13 year old Lauren Isenberg from Canada. 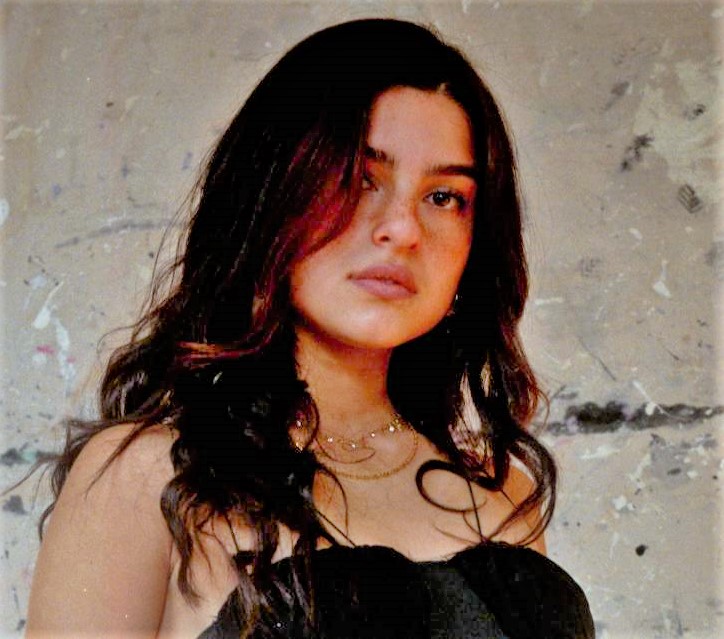