What Would You Consider the Worst Motel/Hotel in Baton Rouge?

Out of the small run down hotels in the BR area, which would you consider the worst?

My vote goes to the 10 Flags Inn on Airline and Greenwell Springs.

Fountain Motel is a runner up.
Shed-Ran is a rough one too.


I've actually hear The Shades across from Cortana is really clean.
RIP The Pines Hotel 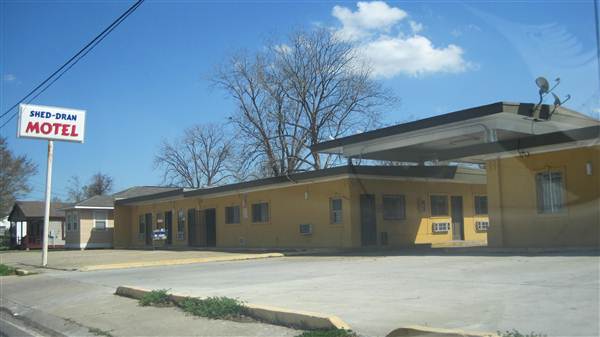 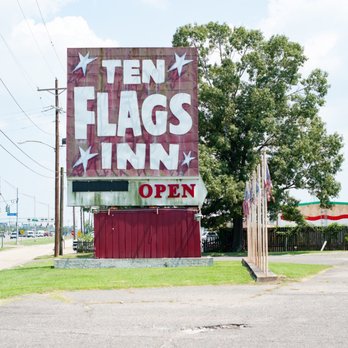 on 9/15/22 at 11:47 am to Shexter
Anybody who frequents those establishments probably doesn't post here.
Back to top
Reply
Replies (2)
OptionsTop
Replies (2)

on 9/15/22 at 11:48 am to Shexter
The Alamo has been renovated. So I'm going with Ten Flags for the worst place to lay your head, or your side piece.
Back to top
Reply
Replies (0)
OptionsTop
Replies (0)

quote:
Anybody who frequents those establishments probably doesn't post here.

A few years ago My 1st cousin lived at the Alamo Hotel. I picked him up from there for Thanksgiving and Easter.
He's disabled and mentally ill though. Not a crackhead or even drinker. The riff raff left his ole crazy arse alone for couple years while there.

quote:
Out of the small run down hotels in the BR area, which would you consider the worst?

Way back in the mid 20th century before interstate highways, Marriotts, and Holiday Inns....those little motels were where people stayed when traveling across the country.

Some of them might actually be historic. They could be pretty cool if they were reworked in a retro sort of way. 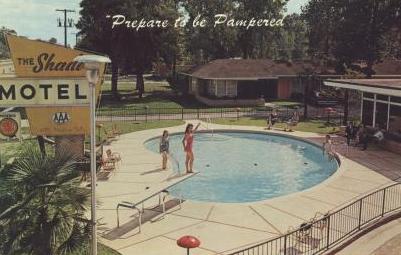 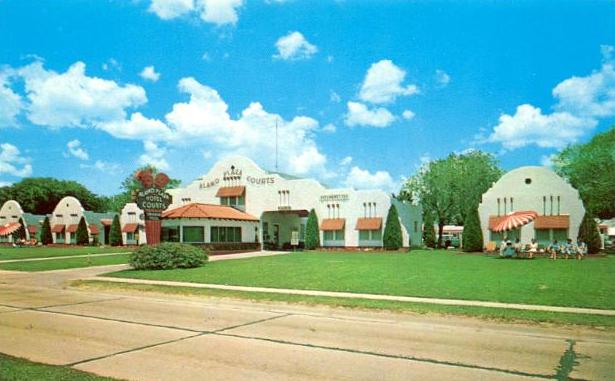 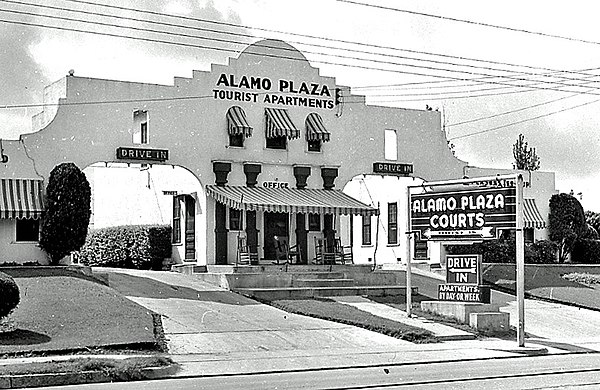 The Bellemont Hotel (1946) was on Airline near Greenwell Springs was actually a 5 star, full service hotel with multiple pools, 3 restaurants, and a small arena for events. It was one of the nicest of its kind in on the gulf coast in its prime.

The freeway was built in the 1960s, and cross country traffic started using I-10 instead of US 190 or US-61. And this massive hotel struggled to keep people interested. It even had boxing matches and other events to drum up demand for hotel rooms (even a Ron Paul rally in 2012 or so) - but it ultimately failed and was demolished. 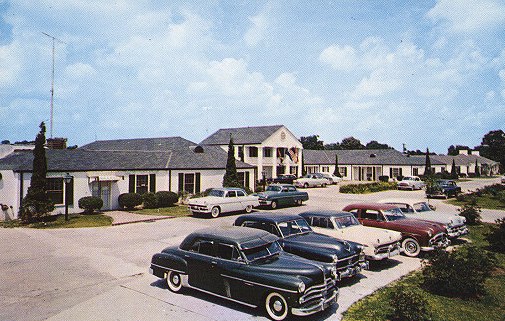 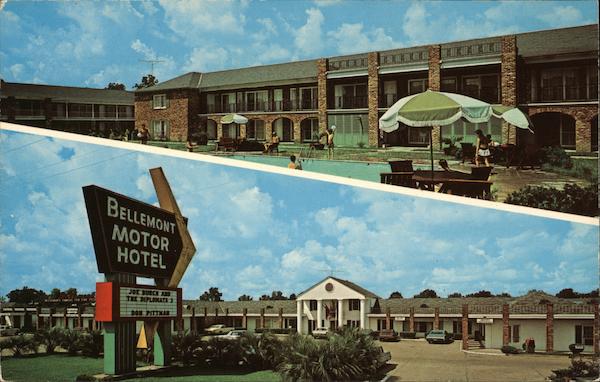 to Everyone
Advertisement
Back to top
Bmath

The OYO on Airline at I-12 gives you a free needle stick with your stay.
Back to top
Reply
Replies (2)
OptionsTop
Replies (2)

Posted by Herbie Hoya on 9/15/22 at 12:00 pm to Shexter
I remember during one of the hurricanes our power was out and the house was an oven. All of the hotels in the area were sold out but when we called Alamo they said they had a couple rooms left. We sped out there and when we got there there were cops everywhere and one room’s door was open and covered with crime tape. We ended up going to TX instead.
Back to top
Reply
Replies (0)
OptionsTop
Replies (0)

When visiting teams were in town to play at LSU, they stayed either at the Bellemont or at the Heidelberg Hotel (now a Hilton). 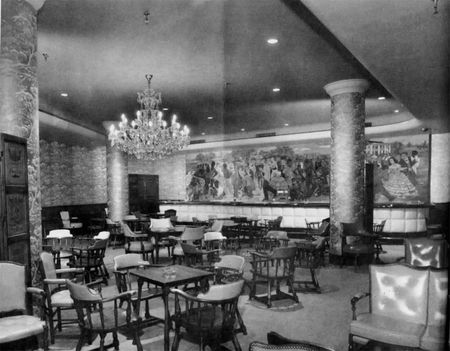 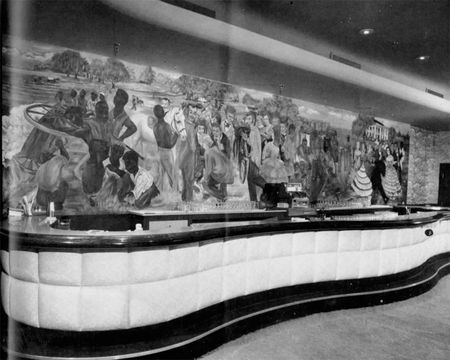 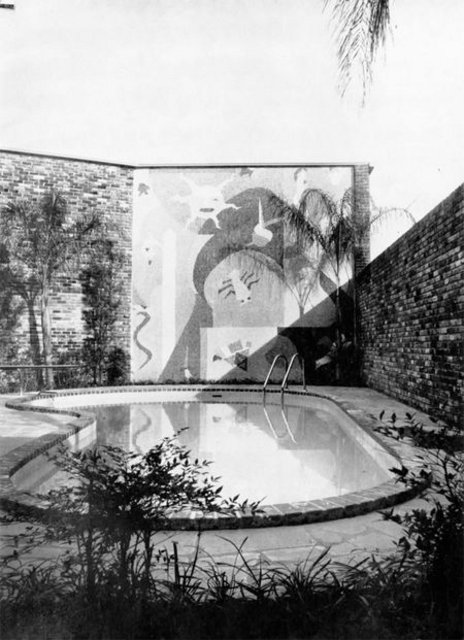 Posted by Fat and Happy

on 9/15/22 at 12:10 pm to Wabbit7
There used to be a motel on Airline near Highland where we bought cigarettes back in the mid 90’s. They just left all of the room doors open and it was sketchy as hell.

Not sure if it’s covered in overgrowth or ultimately demo’d.

on 9/15/22 at 12:12 pm to MyRockstarComplex
I'd put the handful of seedy mid century motels along US 190 immediately west of the Huey Long Bridge in West Baton Rouge up against anything in the city.
Back to top
Reply
Replies (0)
OptionsTop
Replies (0) 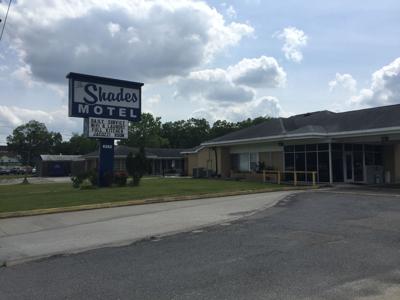