quote:
Am I the only one who zoomed in to look for camel toe ?

wrong you are, seeing some hi T with this one: 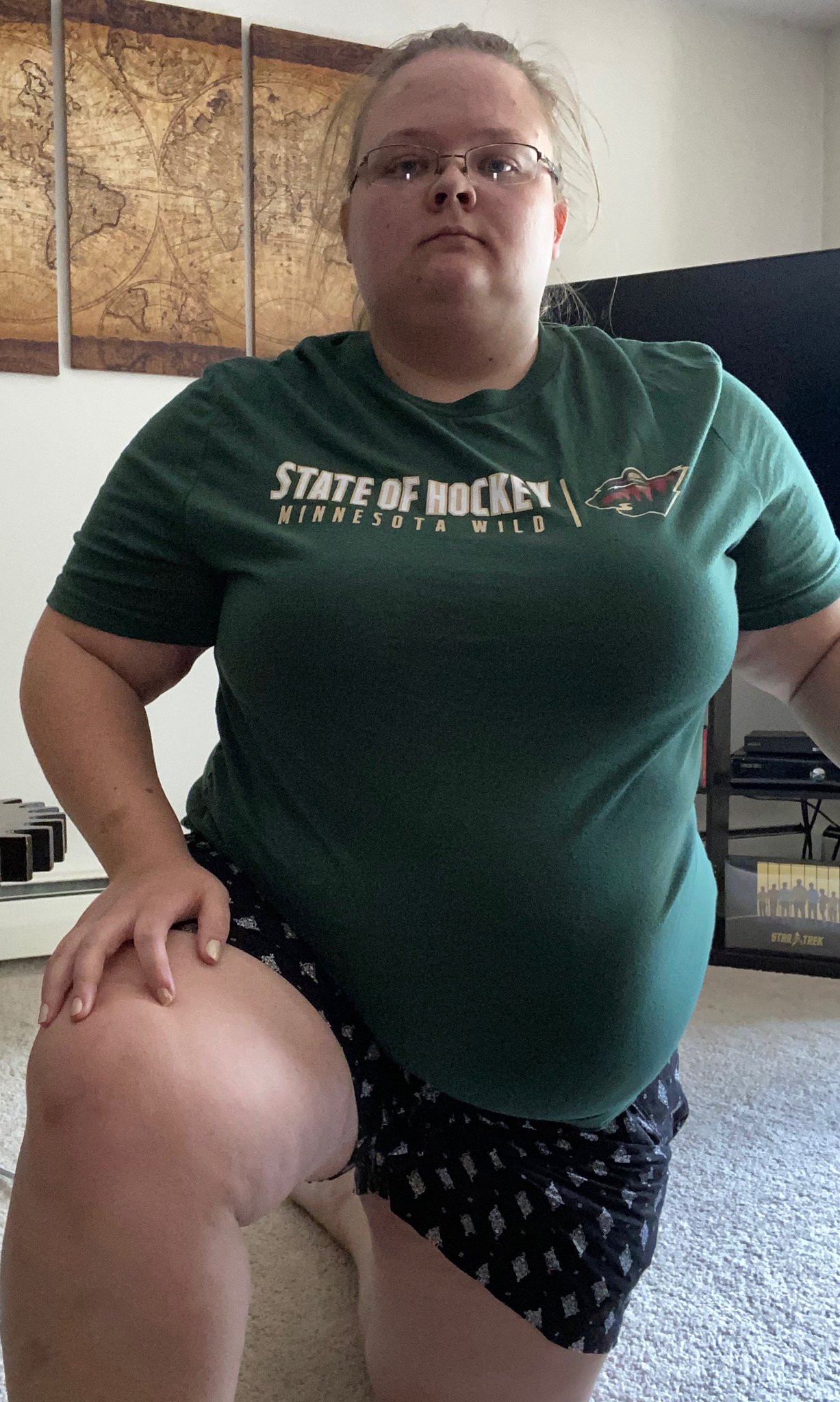 quote:
Why do these people always look the same? EVERY. SINGLE. TIME 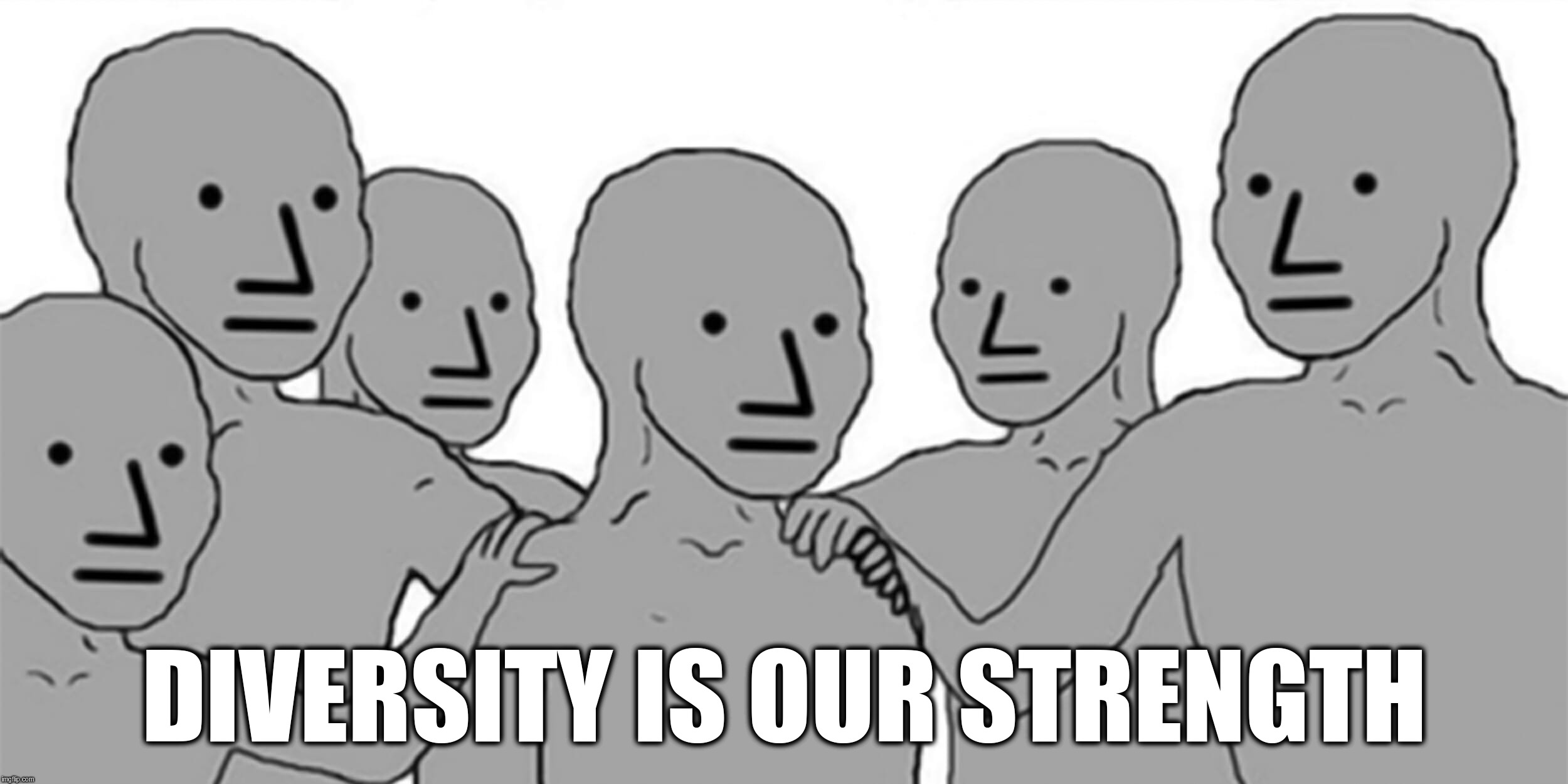 on 7/31/20 at 5:48 pm to ZIGG
That's gotta be the biggest run of gay shite I have seen in a long time. Do these frickers even have a clue about how pathetic they are? frick me!

re: #Kneel4HockeyPosted by Zap Rowsdower

on 7/31/20 at 6:04 pm to ZIGG
Glad to see this. Hopefully this leads to the truth about the deep seeded racism in hockey culture. 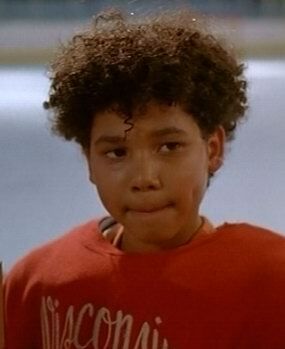 Meet Terry Hall. A former youth hockey player from Minneapolis who had to endure daily verbal abuse from an alcoholic coach serving a community service sentence. Rumor is that the coach even encouraged dirty play. They won the league championship which said coach parlayed into gig as head coach it Team USA for the Junior Goodwill Games. The coach kept most of the players from his District 5 team but Terry was suspiciously cut in favor of white boy from Texas.
Back to top
Reply
Replies (0)
OptionsTop
Replies (0)

on 7/31/20 at 6:06 pm to ZIGG
If these clowns only knew how many black people were looking at them and laughing at their stupidity.

to Everyone
Advertisement
Back to top
DougsMugs

Regardless, what a collection of worthless people. smh
Back to top
Reply
Replies (1)
OptionsTop
Replies (1)

They are dead serious. This is what the U.S. is up against

re: #Kneel4HockeyPosted by jatilen on 7/31/20 at 6:21 pm to ZIGG
That first guy kind of looks like Cameron Frye from Ferris Bueller's Day Off: 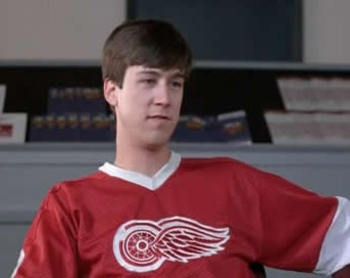 re: #Kneel4HockeyPosted by MeatPants on 7/31/20 at 7:01 pm to Blitzed
It’s so funny how you have all these white people saying how all of America is racist “but look at me!, I’m one of the good whites! I’m exempt”. Like now you are above all this

They just don’t get it. Every white person is a racist and the reason for all their issues in these people’s eyes Take all the lame patronizing pictures and poses all you want. You are the mother fricking same as everyone else

This isn’t change. This isn’t changing anything. There are legitimate things that we can all work together on,but I’m just waiting for people to want to help themselves not blame and act like victims
Back to top
Reply
Replies (0)
OptionsTop
Replies (0)