Posted by
Message
Tarik One
Member since May 2016
2094 posts

Characters who were not exactly villains, but you found them to be despicable.

14
ADA Rhonda Pearlman from The Wire

Posted by A Menace to Sobriety

on 1/23/22 at 11:41 pm to Tarik One
Rose from Titanic
Grandpa from Willy Wonka and the Chocolate Factory
Back to top
Reply
Replies (1)
OptionsTop
Replies (1) 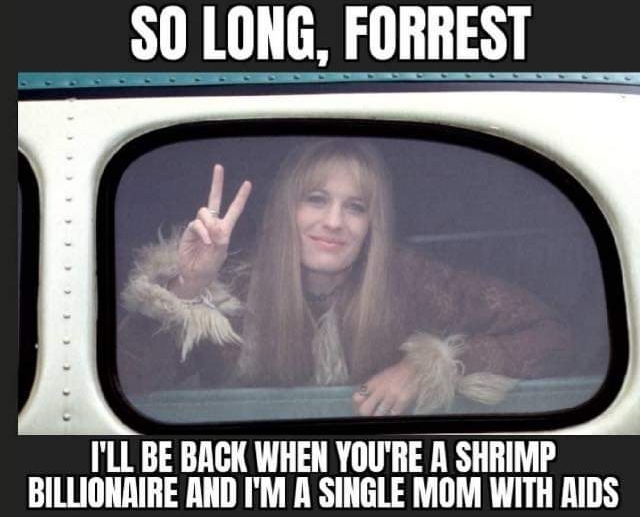 Posted by U R TIGA B8

After Uncle Jesse and Becky got married, she guilt-tripped them into moving into the attic instead of their own home.

She forced her friends to give her their favorite things so she could determine who her #1 best friend was.

She rung up a huge phone bill calling a joke hotline, even though she knew it cost money.

She stole Stephanie's spot in line at Disney World, and became "princess of the day", while Steph got nothing.

She bought a donkey from a petting zoo, which destroys Steph's school project, and causes DJ to have an allergic reaction on senior picture day.

Those are just a few examples of her being a brat. It's amazing America ever found her cute.
Back to top
Reply
Replies (0)
OptionsTop
Replies (0)

Posted by Aubie Spr96 on 1/24/22 at 6:27 am to Tarik One
Timothy E Upham from Saving Private Ryan. Hate that fricker.
Back to top
Reply
Replies (1)
OptionsTop
Replies (1)

That’s what gives those series such a realistic feel.
Back to top
Reply
Replies (2)
OptionsTop
Replies (2)