Weren't we supposed to be on the moon again* by now?

36
50 years ago America was purportedly sending people up the moon routinely. With immeasurable technology advancement we can't even get an unmanned rocket off the ground now.

Can't wait til they admit it was all made up.
Back to top
Reply
Replies (25)
OptionsTop
Replies (25)

quote:
With immeasurable technology advancement we can't even get an unmanned rocket off the ground now.

on 10/3/22 at 8:32 pm to Thundercles
Easier ways for the government to embezzle money now that’s why
Back to top
Reply
Replies (0)
OptionsTop
Replies (0)

quote:
50 years ago America was purportedly sending people up the moon routinely.

manned space flight increases cost by a factor between 15 and 50..

That silly gotta take care of the humanoid thing

to Everyone
Advertisement
Back to top
jonnyanony

on 10/3/22 at 9:00 pm to JJJimmyJimJames
Plus if the theory here is we faked the moon landings but ... suddenly forgot how to do that?

quote:
I don't get out of bed for anything less than Mars.

Doing experiments in LEO has been cheaper. The most helpful thing with the moon is if we can build a rocket refueling station in moon orbit
Back to top
Reply
Replies (1)
OptionsTop
Replies (1)

on 10/3/22 at 9:07 pm to UASports23
Yeah well all that money for the space program went to Ukraine then back doored it’s way into Biden’s administration hands.
Back to top
Reply
Replies (0)
OptionsTop
Replies (0)

on 10/3/22 at 9:08 pm to jonnyanony
it happened - I was privy to 10's of 1000s of Beautiful Hasselblad camera photographs of several of the lunar landings and activities as well as photos of space flight details from orbit of both earth and the moon

rocket staging of the big Saturn V stages falling back to blue earth was among my favorites. My coworker and friend set up most of the photos... I joined him during STS program
Back to top
Reply
Replies (0)
OptionsTop
Replies (0)

on 10/3/22 at 9:12 pm to Thundercles
NASA got repurposed for Muslim outreach. They don’t do science anymore.
Back to top
Reply
Replies (0)
OptionsTop
Replies (0)

quote:
With immeasurable technology advancement we can't even get an unmanned rocket off the ground now.

Back then NASA had a fraction of the funding and technology, but they had the best and brightest people. In 2022 NASA would probably need 20 engineering contractors (Eskimo, Indian, Chinese, Black gay trans women owned companies will subcontract to competent firms). It would take 20 years and literally a thousand times more cost (even adjusted for inflation) for today’s government to put a man on the moon. Ever seen “Idiocracy”?
This post was edited on 10/3 at 9:22 pm
Back to top
Reply
Replies (2)
OptionsTop
Replies (2)

on 10/3/22 at 9:20 pm to jonnyanony
we did the lunar mission program with what are now, EXTREMELY PRIMITIVE tech

the "computer" used was not even as advanced as the first home personal computers in most ways.


an excerpt about DSKY

But what was certain from very early in the Apollo program was that space navigation is too complex and too counterintuitive for the astronauts to handle. In private, the engineers preferred that they not be allowed to have anything to do with it at all.

On top of that, designing and building a computer for the Apollo missions began as little more than a lot of hand waving. Though the first of all the Apollo contracts to be awarded, the AGC was one of thousands of sub-projects that were all chasing after a program where the basics were still in flux and where no one even knew if it was a mission where one, two, or more spacecraft would be used for the Moon landing.

A new technology
Things were already bad enough, but the AGS was being developed at a time when not only computers, but the entire field of electronics was undergoing an astonishing evolution that no one could predict.

Diagram of the AGC
Diagram of the AGCNASA
When the Apollo program began, computers were still gigantic machines that took up whole rooms. There were only a handful in the entire world and trying to get information into and out of one was so complex that it took a clerisy of top-level mathematicians to handle the job. However, it was a field that was fast evolving and by the time work began on the AGC, the technology was set to explode into the computer revolution that we're still trying to get a handle on today.

And it wasn't just computing technologies that were advancing apace, but basic electronics as well. In the late 1940s, transistors had sent radio valves the way of the buggy whip and the printed circuit board was conquering the old wire-and-solder circuit boards. But both of these were threatened by the integrated circuit (IC), direct ancestor to the silicon chip, that hit the scene in 1958.

All this new technology wasn't just having a synergistic effect on computer design, it was also convulsing the entire electronics industry as the IC blurred the line between electronic firms, who traditionally designed and built circuity, and component suppliers, who just made the parts. The IC threw the whole question of who was designing and who was supplying into flux.

The AGC circuit modules
The AGC circuit modulesNASA
This caused no end of trouble for the AGC. How do you design a computer that won't fly for six years when the technology keeps changing? Worse, how do you get industry support for a computer that has to remain in production and use for 10 years when the industry expects everything to change within 18 months? It did not encourage confidence.

They sold identical replicas of the Appollo "computers" a few years ago as keepsakes
This post was edited on 10/3 at 9:27 pm
Back to top
Reply
Replies (0)
OptionsTop
Replies (0)

quote:
Back then NASA had a fraction of the funding and technology

During the Apollo program, NASA’s share of the federal budget was 4%, today it’s about 1/8th of that.
Back to top
Reply
Replies (1)
OptionsTop
Replies (1)

on 10/3/22 at 9:23 pm to Thundercles
Only time in history where a supposed technology , Humans biggest achievement ever has not improved or advanced where we should be landing on MARs or farther by now but totally disappeared and has to be built back up again ? The biggest accomplishment of humans , EVER? ! . Gone and destroyed Really? Please explain poli board moon landing cock suckers.
This post was edited on 10/3 at 9:35 pm
Back to top
Reply
Replies (1)
OptionsTop
Replies (1) 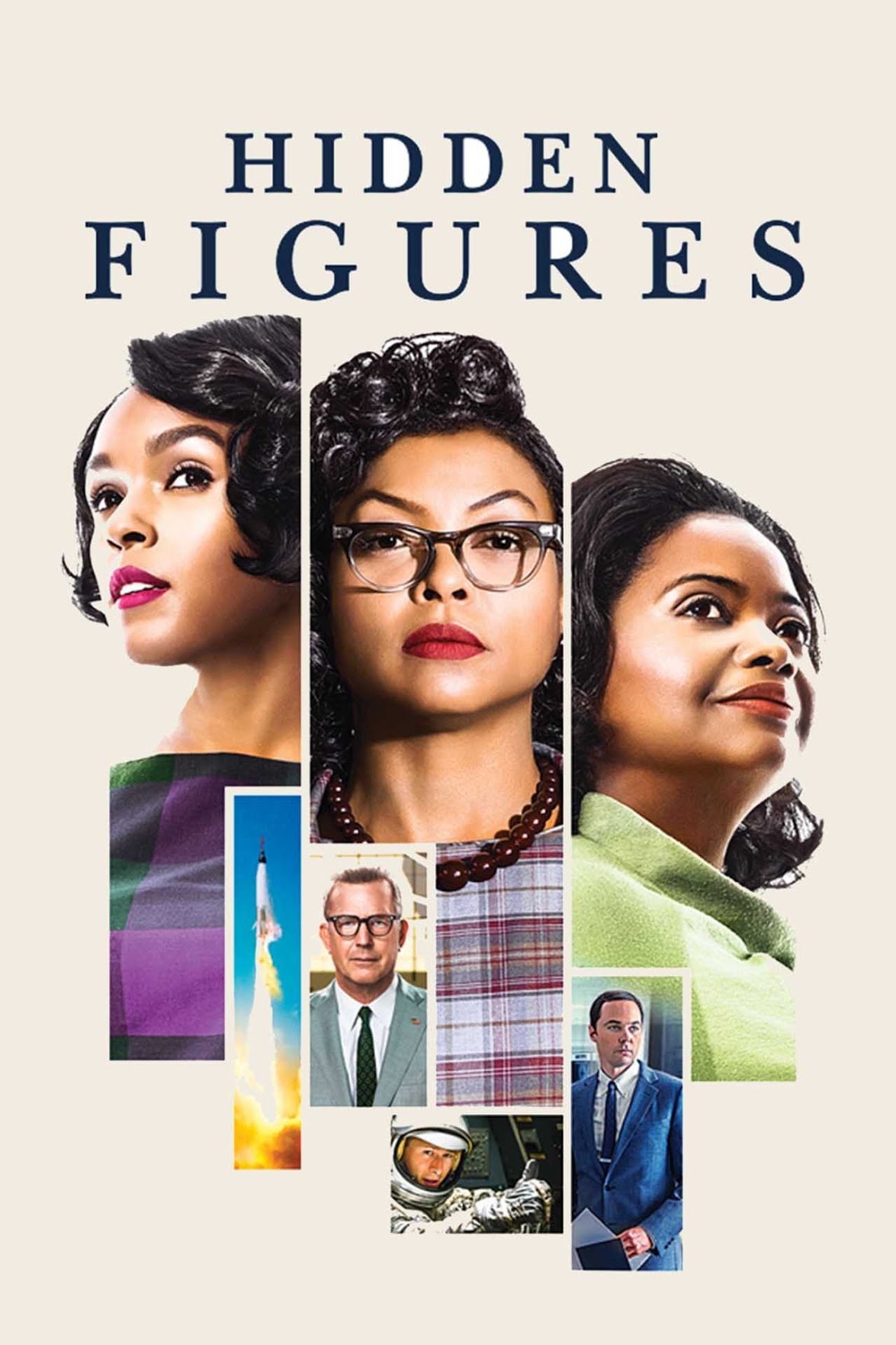