No ammo at academy on Louisiana ave

Posted by Homey the Clown

on 1/27/21 at 8:53 am to CharlesLSU
Academy in Slidell only had a couple boxes of 28 Ga as well. Hell they were even out of air rifle pellets.
Back to top
Reply
Replies (2)
OptionsTop
Replies (2)

quote:
does anyone have a 28 gauge? ive heard of them but never seen one.

Surprisingly sharp recoil for such a small shell.
Back to top
Reply
Replies (1)
OptionsTop
Replies (1) 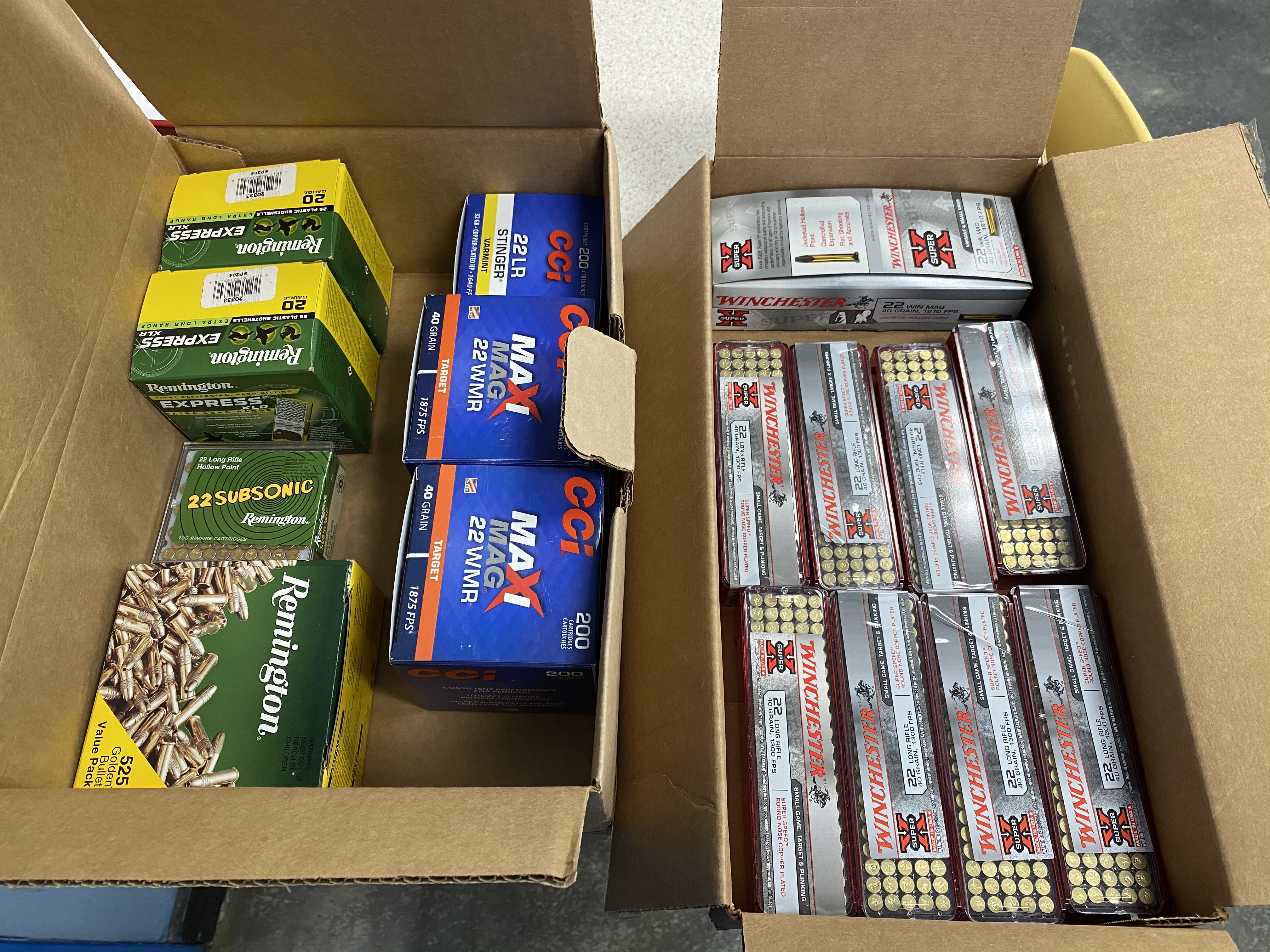 quote:
Hell they were even out of air rifle pellets.

I'd imagine people are starting to switch to that for practice since ammo is nowhere to be found. I like to shoot, but I don't want to exhaust what i have on fun shooting, so an air rifle makes sense. I've looked into it as well.
Back to top
Reply
Replies (0)
OptionsTop
Replies (0)

quote:
Hell they were even out of air rifle pellets.

Yep, went by Academy on Louisiana Ave yesterday to get some .177 pellets for squirrel control. They are completely out of ammo and even pellets.

Went to Walmart on Ambassador and they were out of pellets also.

Edit to add: The manager told me he received 300 boxes of 9mm ammo yesterday and sold out in hours despite a three box per customer limit. Said they had people waiting in line before they opened.

to Everyone
Advertisement
Back to top
speckledawg

quote:
No ammo at any academy location

on 1/27/21 at 10:47 am to diat150
Honestly can't believe people wait in line to buy ammunition. I would think between time spent traveling back/forth, time in line, gasoline. You'd be better off just paying the high price online and moving on with life.
Back to top
Reply
Replies (0)
OptionsTop
Replies (0)

Some guys there said you can find ammo at the Carencro gun show but you will pay out the arse for it.