Words you love to use

42
It’s a spin-off, and I hope chicken will forgive me


What are words you love to use?

For whatever reason, be they six dollar words you had to learn to earn,( like Brobdingnagian, which I taught my kids when we were learning synonyms for large) or simple words like fück (sorry admins, don’t ban me) which is not an acronym for
Fornication
Under
Consent of
King
Usage of the word frick-George Carlin
.

One of my personal favorites may surprise you, as verbose as I can be, is laconic.

quote:
Definition of laconic : using or involving the use of a minimum of words : concise to the point of seeming rude or mysterious

Perhaps most purely exhibited in this 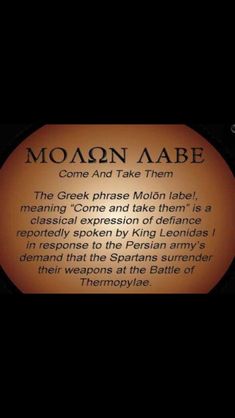 What I love most about language, and probably why I employ poetry so much, is encapsulated in this word.

TL;DR version
To say a lot in a little.

That’s the beauty of language. To say a lot in a little. It’s Magic really. Musical how we can encapsulate (great word) so much in something as simple as symbols on a page. 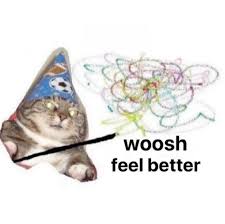 I ask you now, what are some of your favorite words? 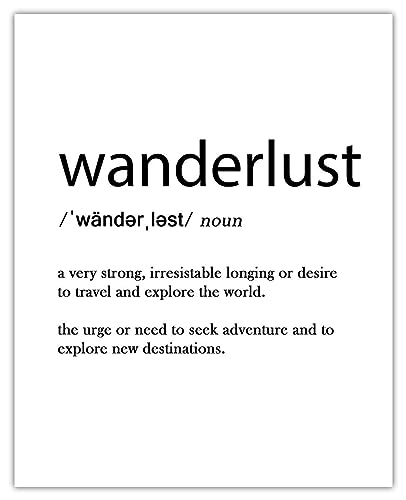 Wanderlust speaks to my soul. It’s the feeling we all get when our feet yearn to venture out to parts unknown. What we experience in steps we’ve never taken before. I highly recommend it. 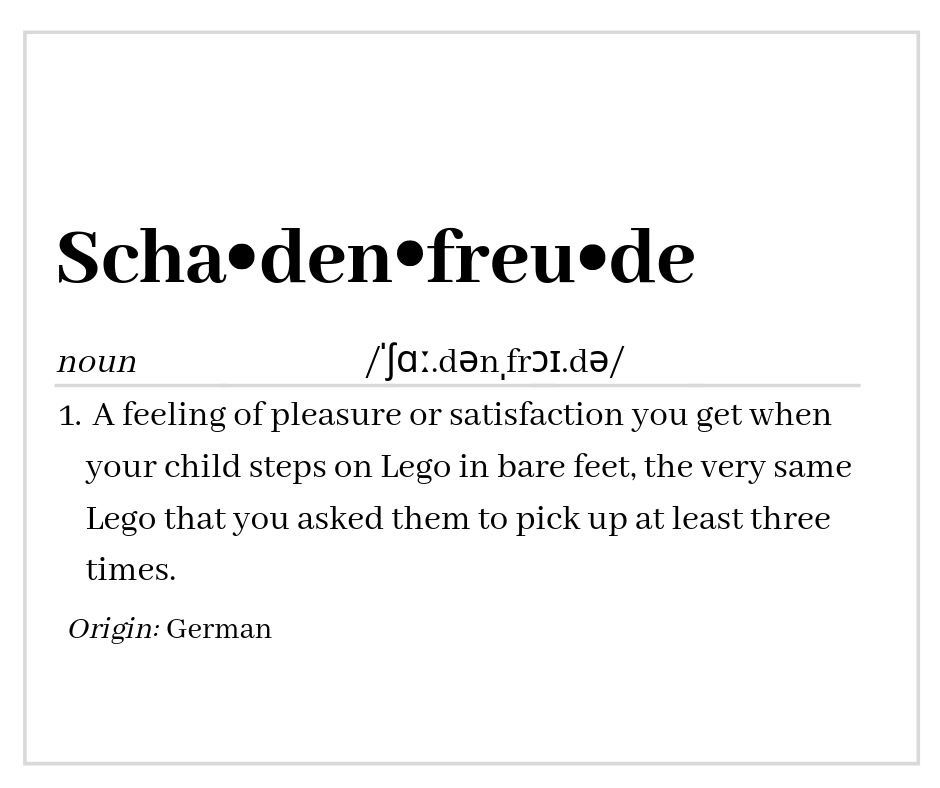 It’s cruel, but it tastes so sweet. It’s not having to tell someone “I told you so” and just smiling as they writhe from the snakebite of which they were warned. 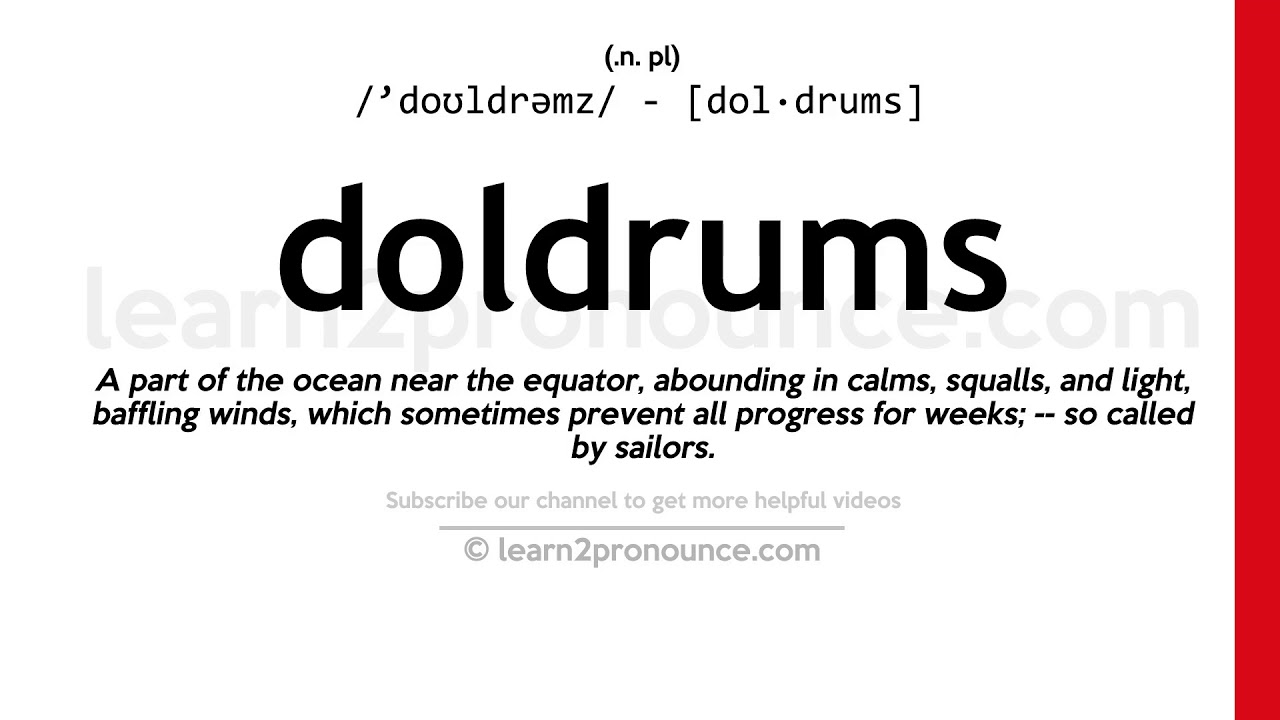 This word is loaded. It’s just the state of being that feels pointless and still and utterly flat. No wind in your sails, quixoteotic, tilting at windmills. But, rest assured, even in the doldrums, fresh breezes will come. 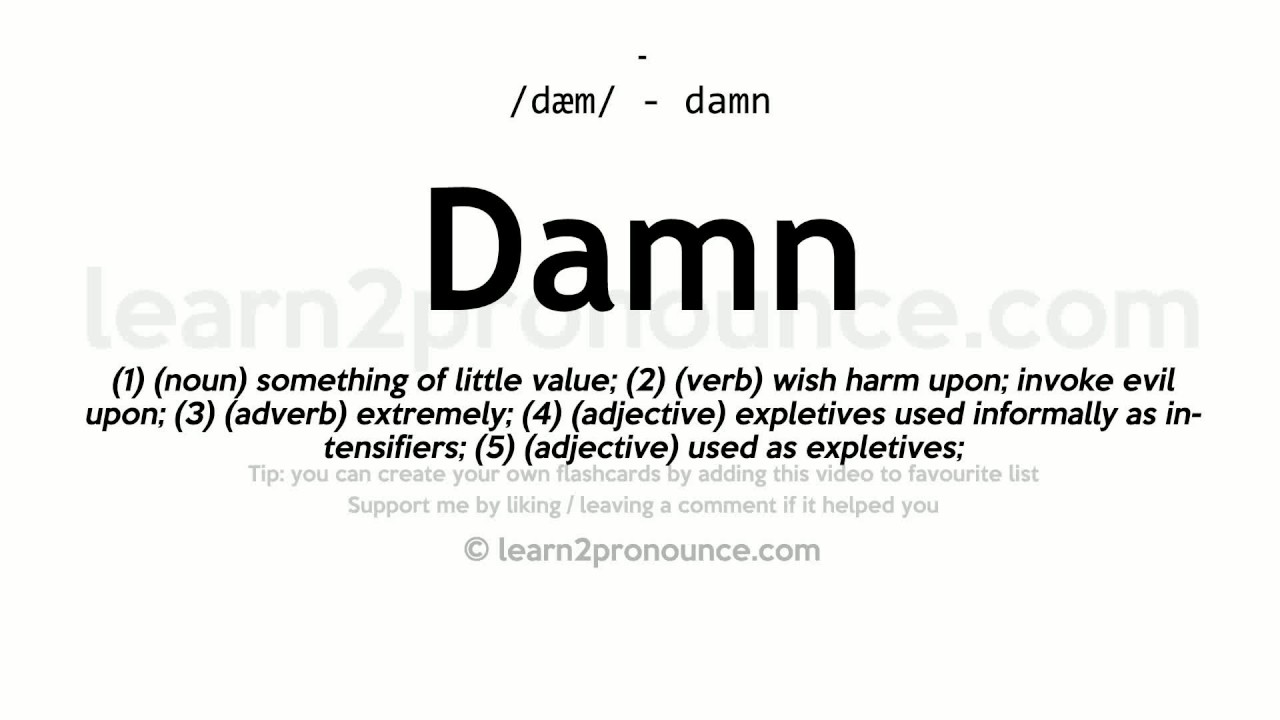 I had to include a curse word in here, because I’m a rotten bastard.
“Fie and damn ye!” is a phrase I do so enjoy to employ on a soy boy who draws my particular ire. It’s concise and vulgar and rude enough without being so gruesome as to turn heads. It’s a word you use with emphasis while telling your great aunt “Pardon my French” (although it isn’t French at all)
Also fun for dads to use at Hoover or other large hindrances to rivers. 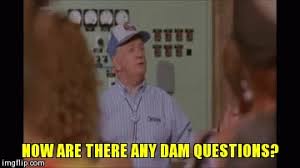 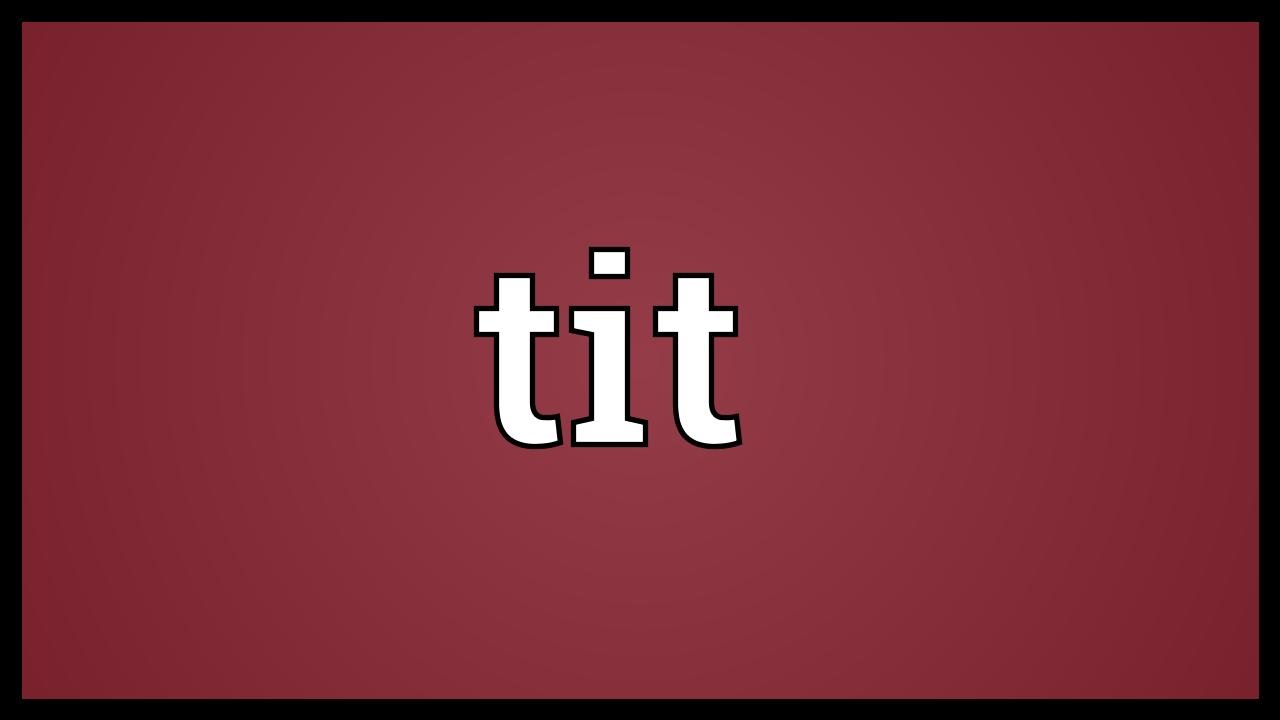 What a word, huh? We all know what it means, right?
Everyone loves a nice pair of tits. 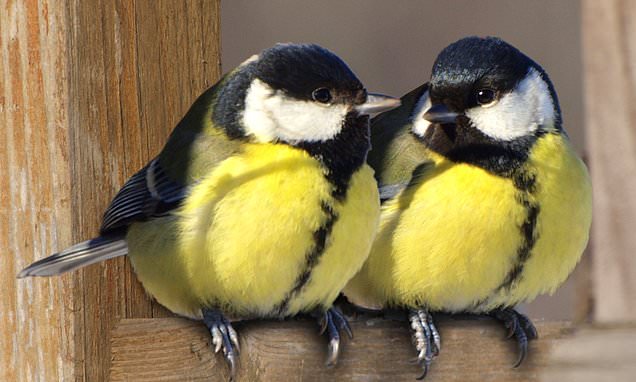 We can use its variants to describe all sorts of situations.


For example, to go 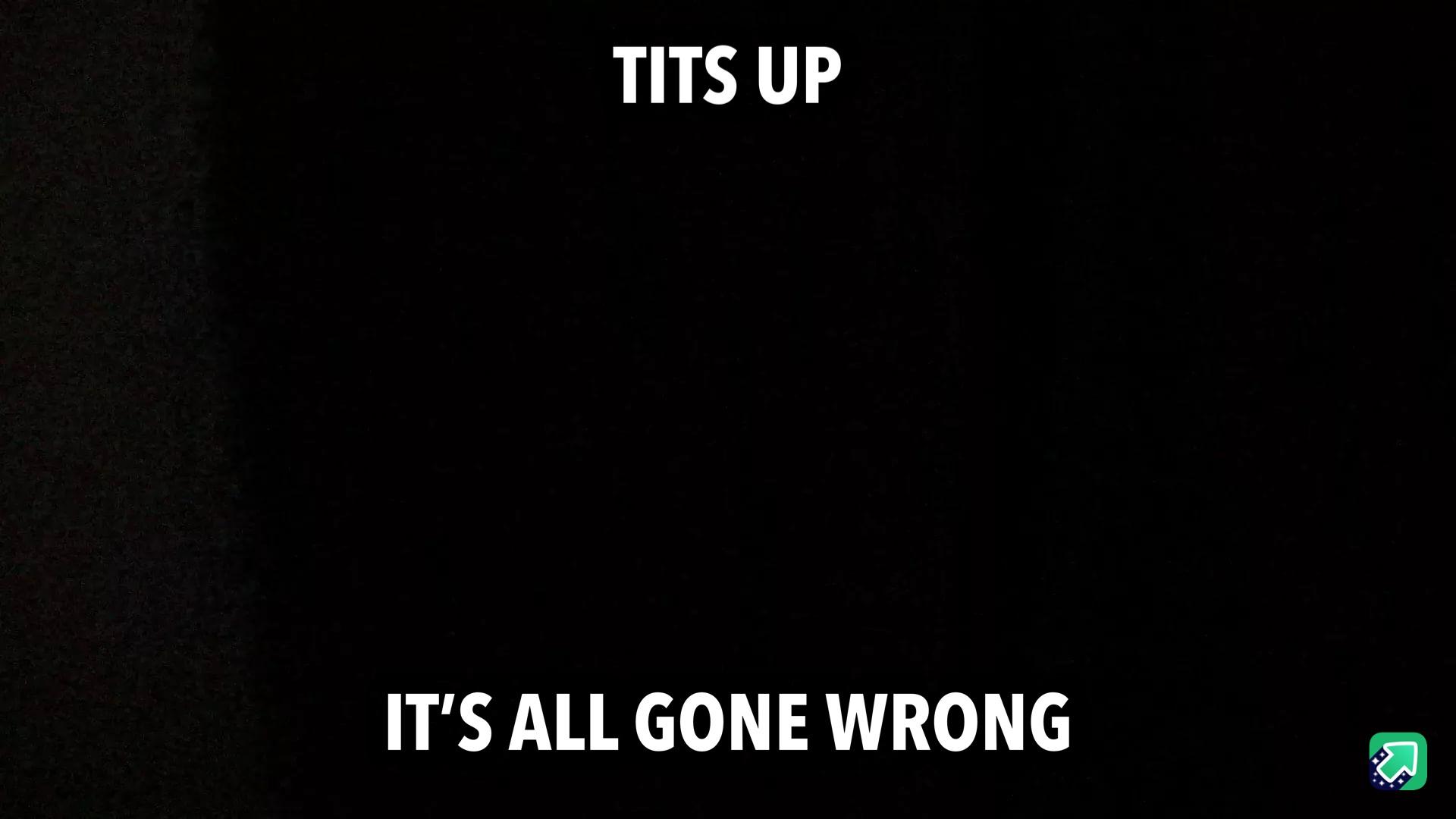 It’s all gone wrong then eh? 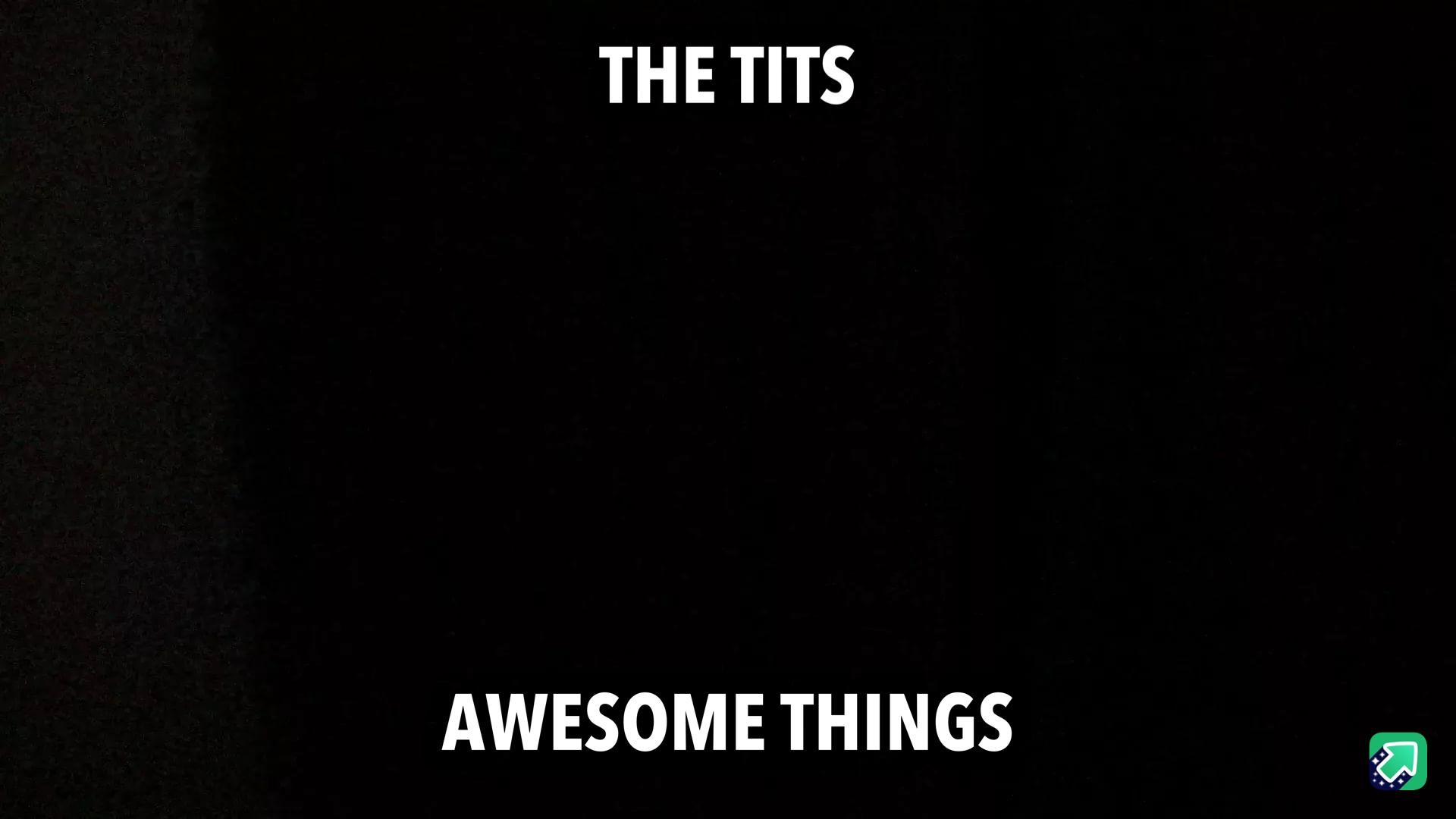 We say, when kids are being babied

But when they are acting like babies we say 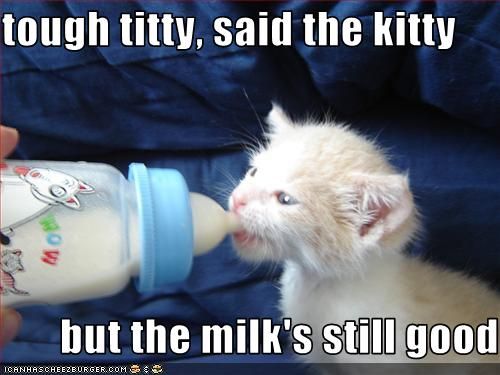 Anyhow, I hit submit before I intended to and I’ve droned on long enough.

TL;DR
What are your favorite words and why?

I love it. It’s both vulgar and familiar. A lovable bastard. Conveys that someone is crude and rude but good hearted
Back to top
Reply
Replies (0)
OptionsTop
Replies (0) 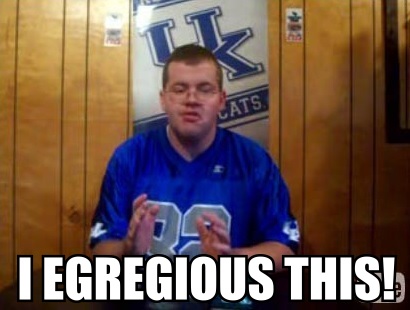 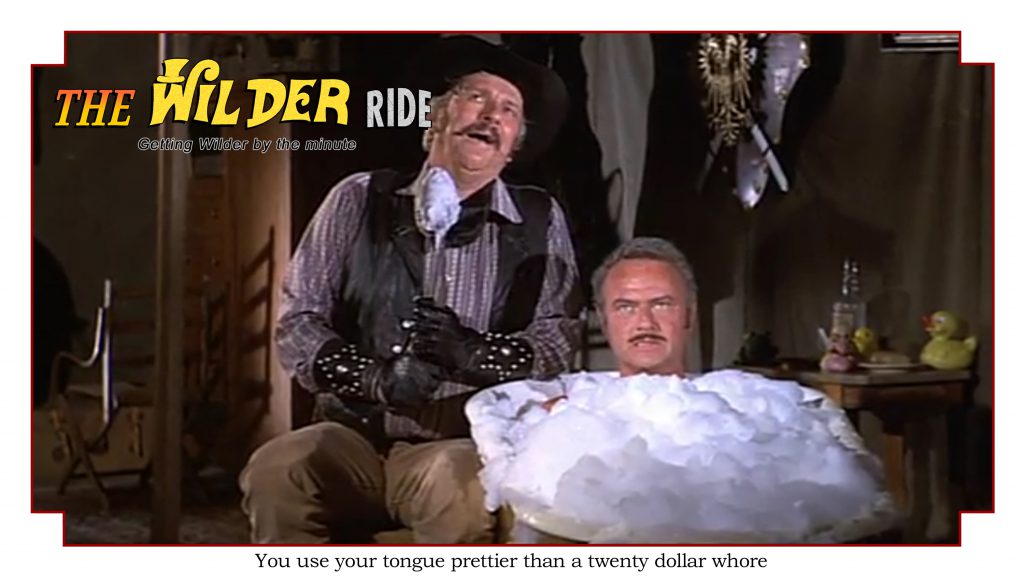 
Like this thread was concocted by a dumbass.
Back to top
Reply
Replies (0)
OptionsTop
Replies (0)