re: As inflation soars, Black Americans bear the brunt of rising pricesPosted by 777Tiger

ETA: that’s what they’re getting paid

quote:
If Republican policies were truly the better evolutionary next step in closing the wealth gap, you would expect to see high black population, high Republican control states like Louisiana, Mississippi and Alabama leading the charge, passing up other Jim Crow states that haven't been as solidly red in the last decade or so, yet it's the opposite mostly. The white/Black wealth gap remains larger in those more red states.

If republican policies didn’t work for black people, there is no reason that Alabama, dealing with immediate and long term fallout of the civil rights movement and with most of the money, power, property, and businesses in the control of white republicans, should have been able to get within almost 1% of the white/black poverty gap with a state like New York in about 2 generations


The policies that produced the greatest results for black people in the Northeast regarding the reduction of the poverty rate would be considered republican today. This progress largely came to a stop and has remained stagnant since the 60s with the introduction of many of LBJ administration policies that are still in place today
This post was edited on 6/29 at 6:04 pm
Back to top
Reply
Replies (0)
OptionsTop
Replies (0)

quote:
At some point can we sit down and all realize we didn't ask to be born white, that we have not been handed everything in this world, and while some of us are lucky to have two parents, we still had to live through some hard times just like everyone else? I am so goddamn proud of people that lift themselves up and I'll freely admit I wasn't living in squalor, but goddamn you'd think I was born with thousand dollar bills up my ass.

Makes too much sense. The weak minded don’t want this. Much easier to control people with fear and stupidity.

Anyway, back to reality or should it be stupidity…
This post was edited on 6/29 at 6:13 pm
Back to top
Reply
Replies (1)
OptionsTop
Replies (1)

on 6/29/22 at 6:18 pm to DemonKA3268
Reminder thag the guy who tweeted mean things produced the lowest black unemployment in history, along with rising wages and zero inflation... And he did it in less than 3 years.
Back to top
Reply
Replies (1)
OptionsTop
Replies (1)

Posted by rocksteady on 6/29/22 at 6:19 pm to member12
Everything is always hunky dory until it slaps you in the face financially. Really believe it’s the only way things actually really change is when people’s money is impacted from me and you to the ultra rich. Excited to see what happens ;D unfortunately I don’t have much faith in it being the correct process because ultimately everyone is out for themselves- I’ll keep doing my thing
Back to top
Reply
Replies (0)
OptionsTop
Replies (0)

quote:
PS - I reject the premise that inflation is racist.

on 6/29/22 at 6:22 pm to member12
does the article ever address or attempt to address WHY black Americans ‘bear the brunt of inflation’ ?
Back to top
Reply
Replies (0)
OptionsTop
Replies (0)

on 6/29/22 at 7:15 pm to TheRouxGuru
Stoking the racial fire is all the Democrats and their media have.
Back to top
Reply
Replies (0)
OptionsTop
Replies (0)

on 6/29/22 at 7:17 pm to member12
I’m pretty sure the hardships “hit different” when you actually have to spend your own hard earned money on the expensive shite
Back to top
Reply
Replies (0)
OptionsTop
Replies (0)

quote:
Reminder thag the guy who tweeted mean things produced the lowest black unemployment in history, along with rising wages and zero inflation... And he did it in less than 3 years. 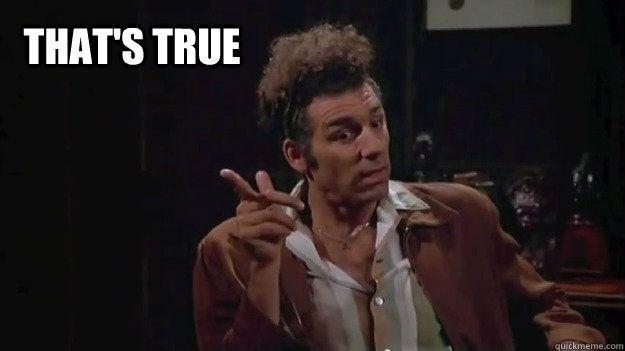