re: Underrated music deathsPosted by TFTC

quote:
On 18 December 2000, she and her sons went diving at the Chankanaab reef, part of the National Marine Park of Cozumel, in a designated diving area that watercraft were restricted from entering. With the group was a local veteran divemaster, Iván Díaz. As the group were surfacing from a dive, a powerboat moving at high speed entered the restricted area. MacColl saw the boat coming before her sons did; Louis (then 13) was not in its path, but Jamie (then 15) was. She was able to push him out of the way (he sustained minor head and rib injuries), but she was struck by the boat which ran over her. MacColl suffered severe chest injuries and died instantly

The powerboat involved in the collision was owned by Guillermo González Nova, multimillionaire president of the Comercial Mexicana supermarket chain, who was on board with members of his family. One of his employees, boathand José Cen Yam, stated that he was in control of the boat at the time of the incident. Eyewitnesses said that Cen Yam was not at the controls and that the boat was travelling much faster than the speed of one knot that González Nova said.

Cen Yam was found guilty of culpable homicide and was sentenced to 2 years 10 months in prison. He was allowed under Mexican law to pay a punitive fine of 1,034 pesos (about €63, £61 or US$90) in lieu of the prison sentence. He was also ordered to pay approximately US$2,150 in restitution to MacColl's family, an amount based on his wages. People who said they spoke to Cen Yam after the killing said he received money for taking the blame

Get your junk checked, men!
Back to top
Reply
Replies (0)
OptionsTop
Replies (0)

on 6/29/20 at 6:17 pm to The Boat
Duane Allman. I think the fact that the band continued on and had success makes people almost forget about him. Hits like “statesboro blues” and “one way out” aren’t the same later on without his slide playing. He also ripped it up in standard tuning as well.
Back to top
Reply
Replies (1)
OptionsTop
Replies (1)

re: Underrated music deathsPosted by rebelrouser on 6/29/20 at 6:41 pm to High C
I think the bitch murdered him

Wow. Was not aware his girlfriend probably stabbed him to death.
Back to top
Reply
Replies (1)
OptionsTop
Replies (1) 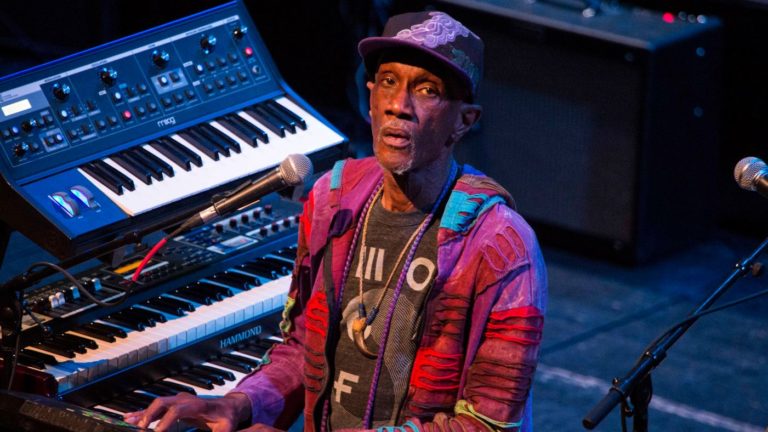 to Everyone
Advertisement
Back to top
pecanridge

on 6/29/20 at 10:37 pm to The Boat
Terry Kath of Chicago accidentally shot himself with what he thought was unloaded 9mm because magazine not in. But one was already chambered. Chicago went on to syrupy Cetera formula puke pop. Kath was Jimi Hendrix’s favorite guitarist.
Back to top
Reply
Replies (0)
OptionsTop
Replies (0)

on 6/29/20 at 10:55 pm to The Boat
The 2 lead singers of Badfinger both hanging themselves has always been wild to me
Back to top
Reply
Replies (1)
OptionsTop
Replies (1)

re: Underrated music deathsPosted by Kafka 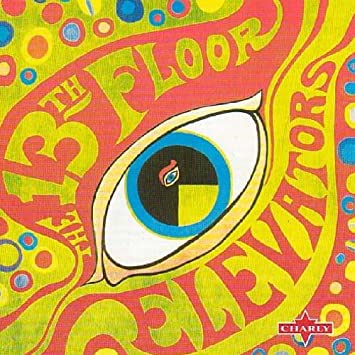 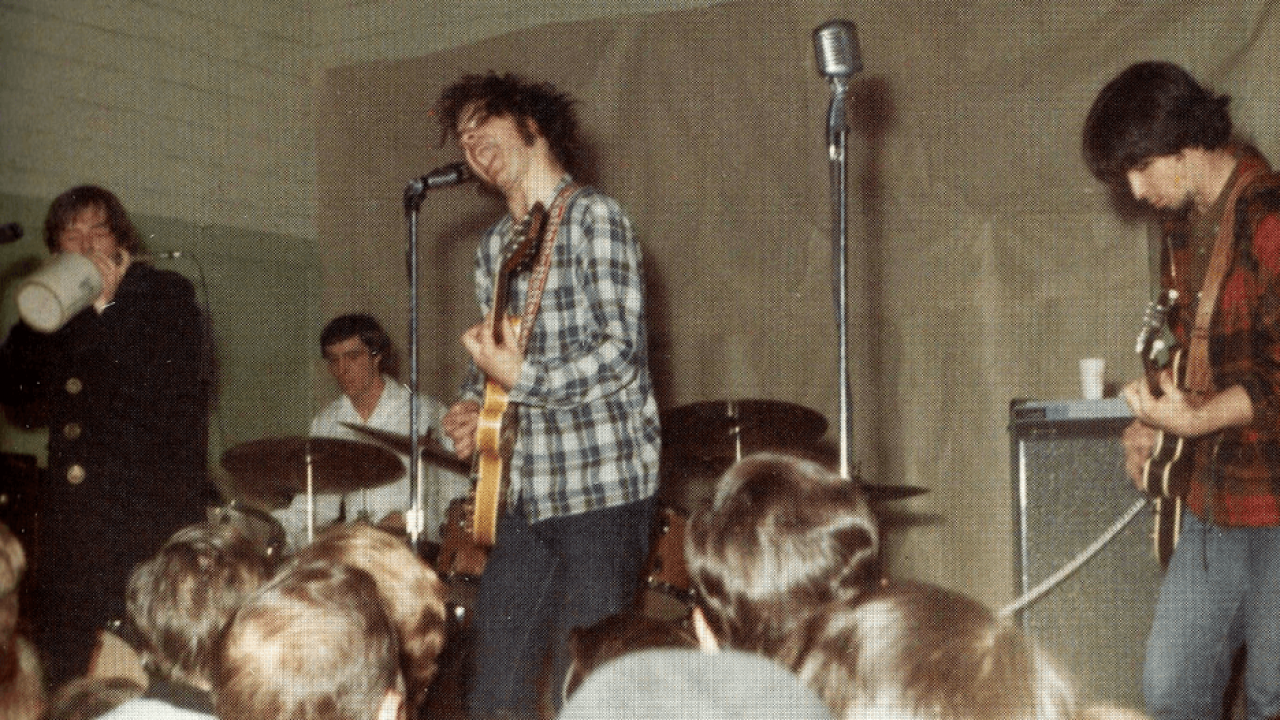 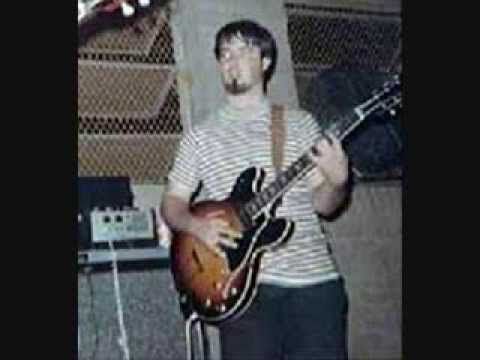 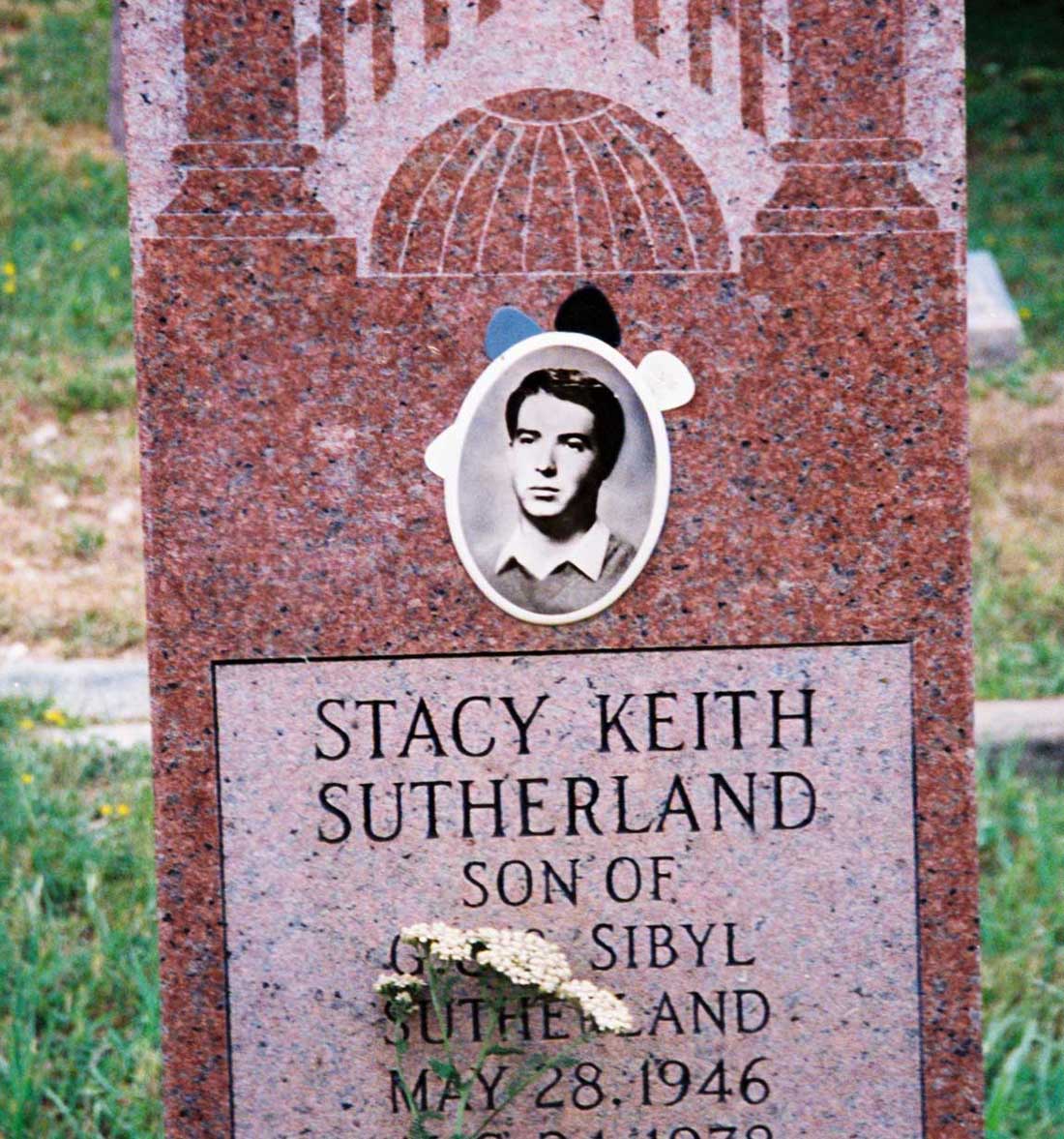 re: Underrated music deathsPosted by Kafka 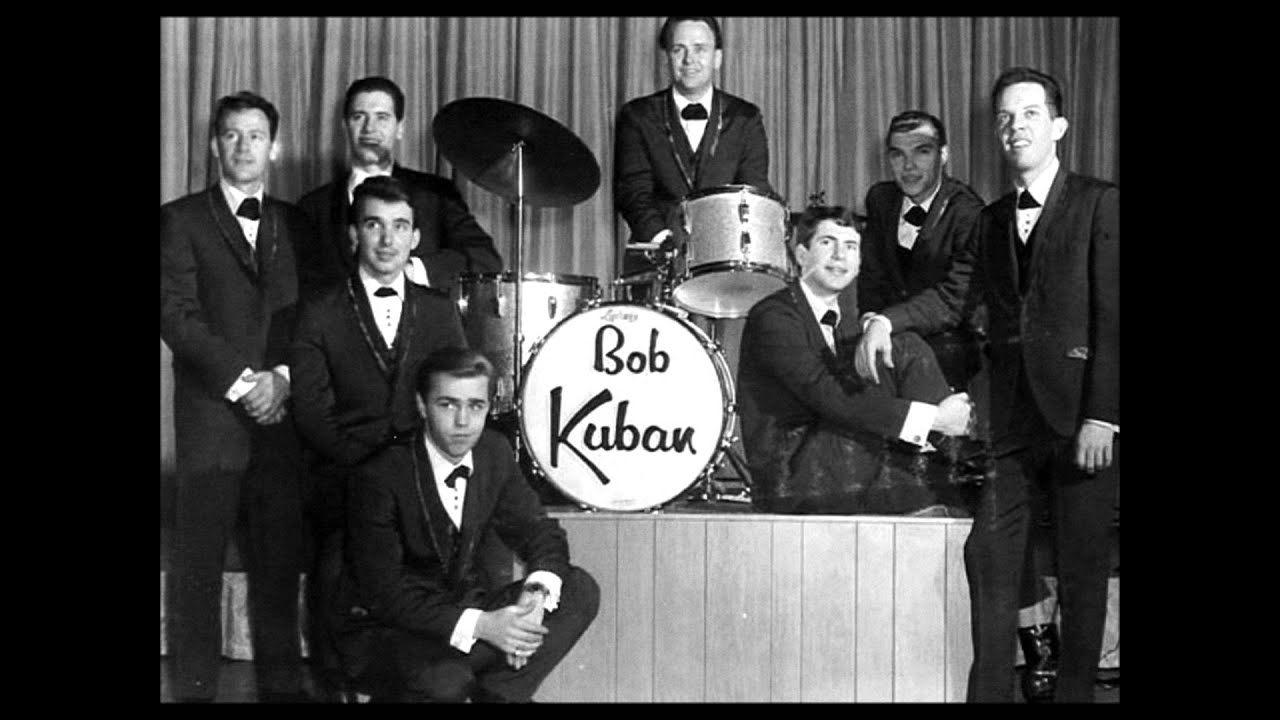 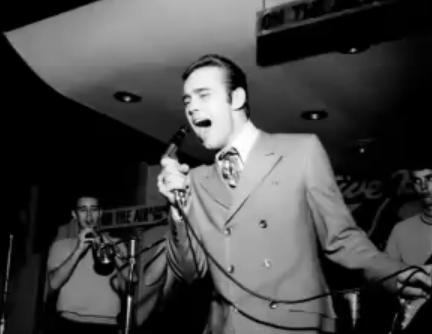 The Cheater – The Murder of Walter Scott

re: Underrated music deathsPosted by TFTC

on 6/30/20 at 12:21 pm to Kafka
I'll add James Honeyman-Scott not necessarily for how he died... I just think his brilliance is underrated at times, due to the relatively small amount of recordings...

The Pretenders suffering the 1-2 punch of losing Farndon (even though he was kicked our before he died) then JHS, in less than a year... brutal..
Back to top
Reply
Replies (0)
OptionsTop
Replies (0)

re: Underrated music deathsPosted by Havoc

quote:
On the morning of Tuesday, May 9, 1989, Whitley awoke and had a brief phone call with his mother. He was then visited by his brother-in-law Lane Palmer, and the two had coffee and they were planning a day of golf and having lunch, after which Whitley had planned to start writing songs for Lorrie Morgan and himself to record when she returned from her concert tour. Palmer departed at approximately 8:30 am,[8] informing Whitley to be ready to leave within an hour. Upon returning, Palmer found Whitley unconscious on his bed and called an ambulance. Whitley was pronounced dead at the hospital. The official cause of death was determined to be acute ethanolism (alcohol poisoning),[3] and Davidson County Medical Examiner Charles Harlan stated that his blood alcohol level was 0.47 (the equivalent of 20 1-ounce shots of 100-proof whiskey[9] and almost five times the then Tennessee level of 0.10 legal driving limit, and nearly six times the current 0.08 legal limit to drive).[10][11][11][12][13] Whitley was 34 years of age (he was actually born in 1954 per his birth certificate and passport; RCA erroneously recorded his birth year as 1955.)

re: Underrated music deathsPosted by metallica81788

He was underrated for his drumming, singing, and songwriting in that band at the time.
Back to top
Reply
Replies (0)
OptionsTop
Replies (0)

on 6/30/20 at 1:06 pm to Havoc
Cliff Burton, Metallica bassist, killed in a bus accident while the band was touring in Sweden.