2
Blind Melon is a national treasure. The greatest band of the 90’s imho. What’s your ranking of albums and favorite 5 songs. Hard to do I know, but for shits and giggles: 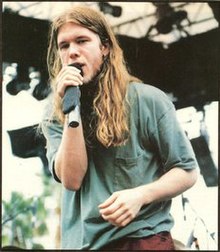 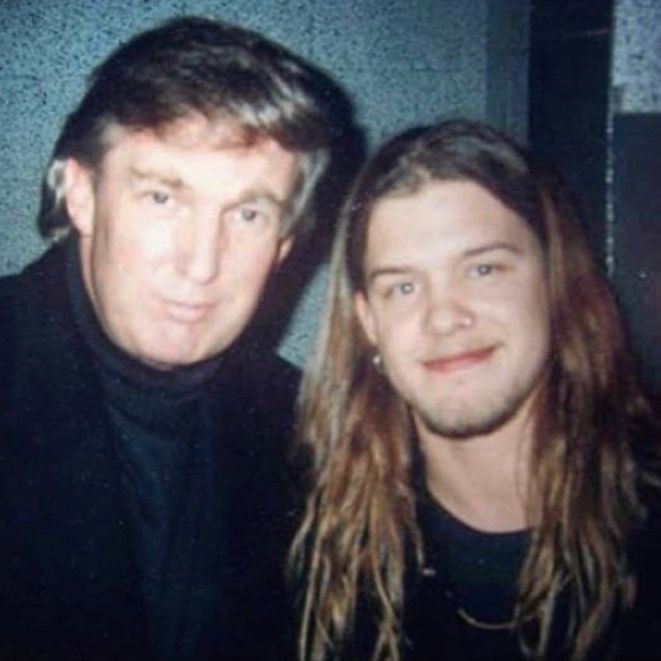 quote:
The greatest band of the 90’s imho

on 5/21/20 at 9:19 am to MobileJosh
Their debut album was WAY better than nico or soup imo, soup isnt even a real album.

Blind melon was one of my favorite bands, i saw them live a bunch of times and really connected to shannons lyrics and music.

His death had a big impact on me and i still have a hard time listening to them to this day because of the sadness.
Back to top
Reply
Replies (1)
OptionsTop
Replies (1)

Blind Melon were pretty pedestrian and are only revered by some presently because of Hoon’s death.
Back to top
Reply
Replies (2)
OptionsTop
Replies (2)

quote:
Blind Melon were pretty pedestrian and are only revered by some presently because of Hoon’s death.


Not the case with me. They were my favorite band on the planet when he died. If I had to take a stab at a top 5 it would something like

re: Blind Melon favorites.Posted by Cdawg

quote:
Not the case with me. They were my favorite band on the planet when he died. If I had to take a stab at a top 5 it would something like

Tones of Home
Change
All that I need
Sleepy house
Hell

That first album was so frickin good. Holy man is probably my fav followed by seed to a tree or time or change or tones of home.

They were amazing live. I saw them a few nights before woodstock 94 at the stone pony in asbury park. They were scheduled to play 2 warm up shows, i went the first night and they played for over 2 hours. They played tons of new songs we had never heard before, i clearly remember them playing wilt and soup. They actually cancelled the show the next night.

I also saw them about a month before shannon died and the band had change A LOT in that year, but they were just as amazing.

I still have a ticket stub from the cancelled tips show from the day shannon died. Its one of my most treasured pieces of memorabilia.

No disrespect to their current singer Travis, but Shannon Hoon was that band and i just could never bring myself to go see them with him.
Back to top
Reply
Replies (0)
OptionsTop
Replies (0)

to Everyone
Advertisement
Back to top
SEClint

Read somewhere recently that the album "Soup" has a secret song at the beginning, which I did not know could be done.
Back to top
Reply
Replies (1)
OptionsTop
Replies (1)

quote:
Soup is the real one (and their best). Nico is not real, but does contain the song "Soup" which is my favorite of theirs.

Yup, i totally botched that, but disagree about soup being their best, different strokes for different folks. Soup is much more polished of an album, i just love the raw energy of the songs on the first album.

re: Blind Melon favorites.Posted by BILLFISHER22

re: Blind Melon favorites.Posted by SUB

I was a tad too young to have seen them when Hoon died. I was really only familiar with "No Rain" until I was about 22. I'm not sure I never got around to listening to them until then as I loved "No Rain" and his voice moved me. As soon as I played the album Soup for the first time I was hooked. I love every song from their first two albums and Soup has some very good tunes, but you can tell some were a work in progress.

I'm sad I never got to see them. I firmly believe if Hoon hadn't died that they would have gone on to make several more great records.
Back to top
Reply
Replies (0)
OptionsTop
Replies (0)


Unpopular for a reason


BM was definitely one of the true gems of the 90's. If not for Hoon's overdose, they would be talked about to this day as being one of the greats and highly influential. Their sound was unique and highly addictive, and Hoon's vocals was matched by very few.

To answer the OP:

No Rain sucks, and it's the reason I didn't listen to them until I saw them play that Woodstock show. That was an amazing show
Back to top
Reply
Replies (2)
OptionsTop
Replies (2)

on 5/21/20 at 2:35 pm to MobileJosh
Also, check out Unified Theory. It was the guitarist and bassist forming a new band in the late 90's, and they found a singer whose voice was a mix between Hoon and Jeff Buckley. Seriously. This guy had some ridiculous pipes! It was the best record released that year it came out IMO. Critics raved about it, but it never really gained much traction.

re: Blind Melon favorites.Posted by weadjust on 5/21/20 at 2:54 pm to MobileJosh
I went to house/keg party in the mid/late 80s in Starkville, MS that had a really good band playing in the backyard that turned into Blind Melon. Three of the MS guys in the house party band moved to LA and met a singer named Shannon Hoon.
Back to top
Reply
Replies (1)
OptionsTop
Replies (1)

re: Blind Melon favorites.Posted by SUB

on 5/21/20 at 4:00 pm to Midget Death Squad
I'd actually never heard of Unified Theory. Listening now and it is good stuff!

I wish they would have just moved on with a new singer instead of trying to find another Hoon. It must be tough for them. Unified Theory has a different sound than Blind Melon but it's clear they wanted that same vocal sound.

Does anyone how much of the songwriting (music) was Hoon vs the rest of the band?
Back to top
Reply
Replies (0)
OptionsTop
Replies (0)

quote:
Unpopular for a reason

Yeah, I’m definitely not trying to convince anyone else or even influence them, it’s just how I feel personally.
Back to top
Reply
Replies (0)
OptionsTop
Replies (0)