I know is the WNBA… but wow, missed foul call to end the game

This chick just got murdered on a buzzer beater and 2 refs called a foul, then another came in and waived it off saying the clock had already expired. I have no idea what the WNBA replay rules are or if this was reviewed, the picture shows time on the clock but I know that’s not official. If this happened in the NBA people would be going nuts, I mean she got assaulted.

Props to her for calling them out asking for a fine, it’s not like they have large salaries 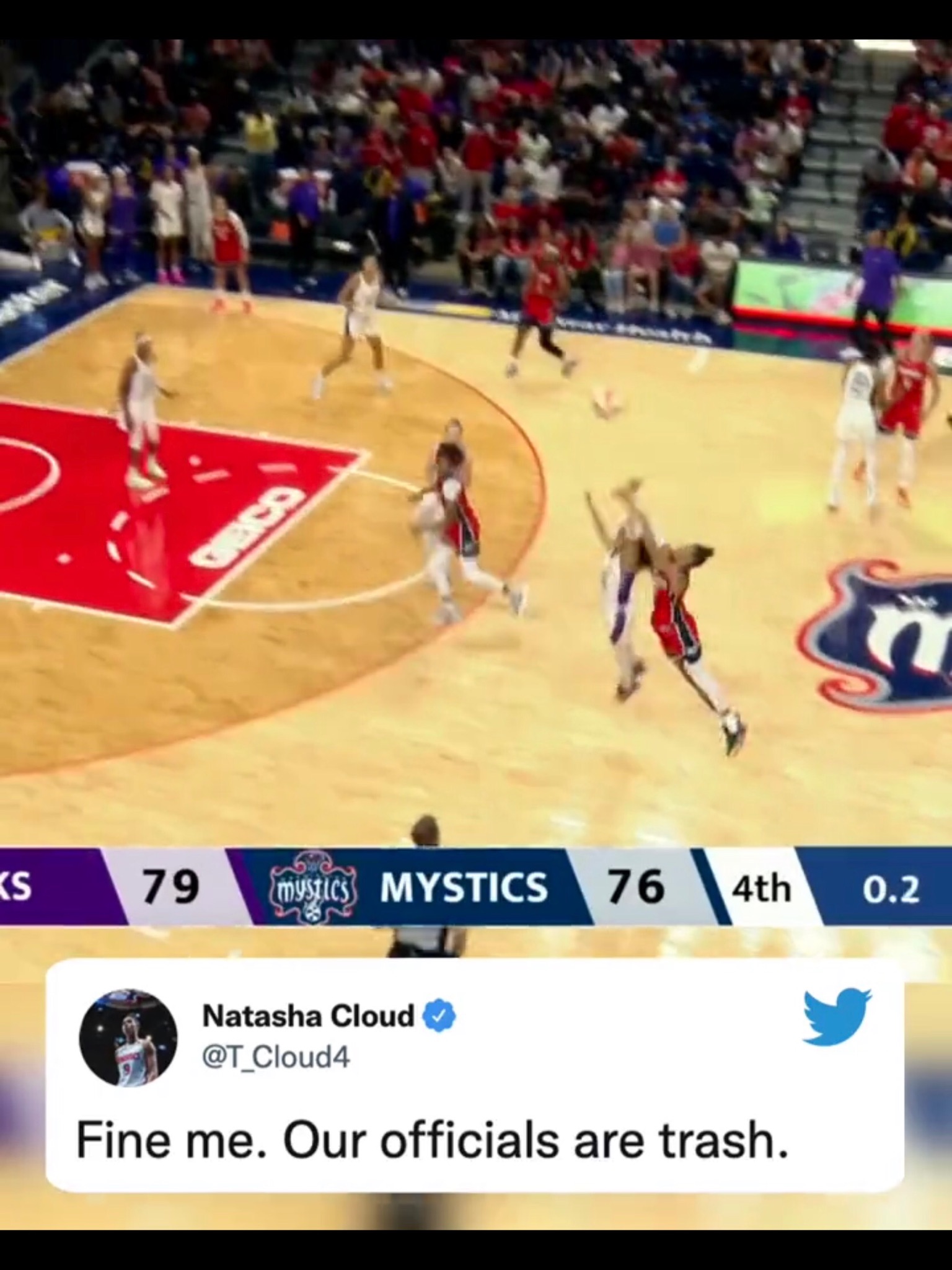 on 8/7/22 at 7:27 pm to hashtag
Wow that angle certainly tells a different story. I’m curious if they reviewed this or if reviews are a thing in the WNBA?
Back to top
Reply
Replies (0)
OptionsTop
Replies (0)

quote:
Looking past the fact that it’s the WNBA

I can't look past that part.
Back to top
Reply
Replies (0)
OptionsTop
Replies (0)

quote:
Natasha Cloud has been fined 10% of her game check A whopping $1,000 dollars

to Everyone
Advertisement
Back to top
TulaneFan

quote:
I know is the WNBA… but wow, missed foul call to end the game

What the frick is happening?
This post was edited on 8/7 at 9:34 pm
Back to top
Reply
Replies (0)
OptionsTop
Replies (0)

quote:
Brittney Griner is in a Russian prison and you’re concerned about a WNBA game? I can’t even.

Right?! Didn’t anyone listen to Skylar Diggins?! They didn’t even want to frickin play today! Their sister is gone. Like she said “this isn’t some Jane off the street!”

These ppl are sick^ 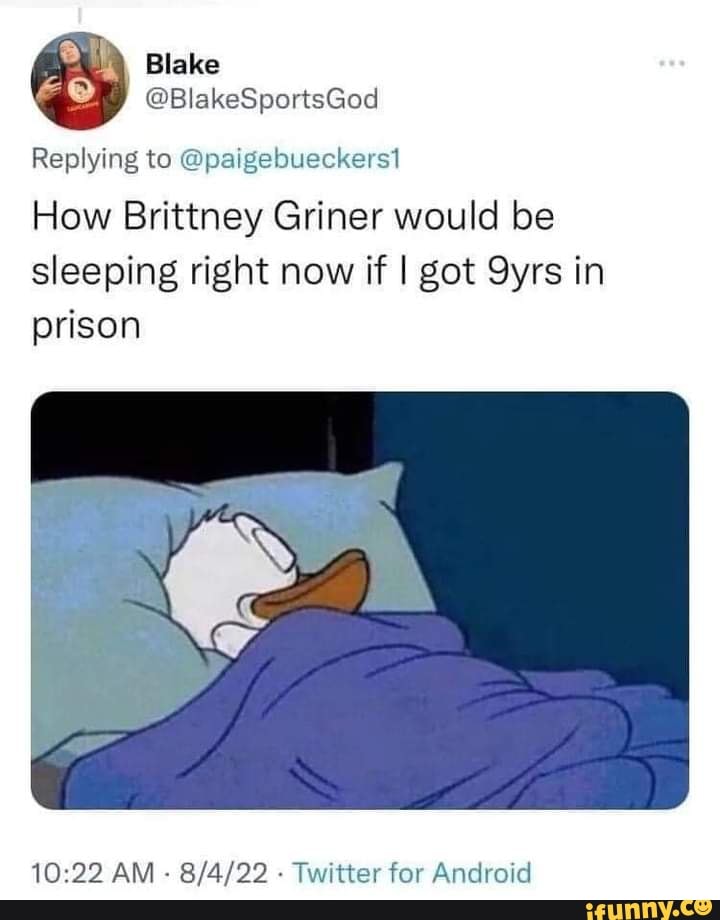 on 8/7/22 at 10:18 pm to Tiger1242
All the jokes are about how little she makes but should be about how dumb she is. The clock hit zero / red lights turned on / buzzer went off before the defender made contact. The game was over. The refs can't call a foul for contact made after the game is over. Shocking a woman doesn't understand the rules I guess.
Back to top
Reply
Replies (0)
OptionsTop
Replies (0)

Posted by The Boat