Posted by
Message
Floating Change Up

The night was all about Jose Altuve. Ten glorious years as a Major League Baseball second baseman for America's Favorite Team, the Houston Astros. The mega-Star belted 2 home runs to lead the team to a 9-0 win over the Cleveland Indigenous Peoples. 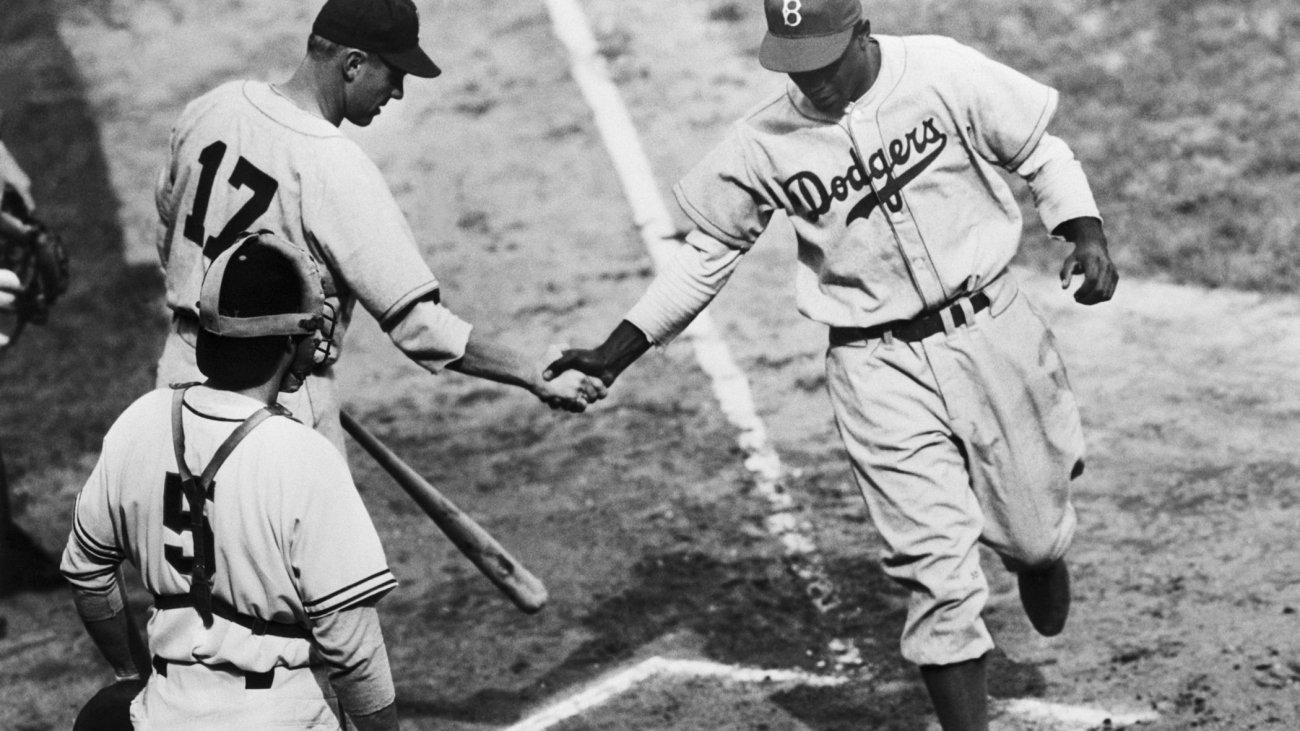 Michael Brantley congratulates Jose Altuve on his second homerun of the game.

"Just the things he does. He's a quality person, a great teammate and everybody respects him.", lamented Astros Manager, frick off, Dusty Baker.

With the game tied at 0-0 in the bottom of the first, Altuve put his team in the lead for good with a moonshot that could still be flying, if it were not for gravity and Minute Maid Park's confines.

Rookie of the Year lock, Luis Garcia pitched 6 shutout innings of 3 hit ball. The budding star struck out 8 while issuing no walks.

The Astros belted 14 hits, and even the 300 million dollar man got into the act, breaking his 1,129 game hitless streak with a pedestrian double. Ms. Texas is going be mighty pleased there Big fella!

Despite the game results, the night was all about Jose Altuve. When he was asked about the accomplishment of 10 years in the majors, Jose responded with, "I didn't do it to prove people wrong. I did it to prove people right. All the people that believe in me." He later added, "I have such a huge following in this country. Everywhere you go, people want to have sex with Jose Altuve! Even when I'm not playing in their stadiums, they're still yelling that they want to have sex with me. What a beautiful country!"

In the bottom of the 5th inning, the Astros star returned some of the love. Right in the middle of running from second to third on a Brantley 2 run single, Altuve stopped running halfway to 3rd base. Apparently, the Cleveland's SS had asked for an autographed baseball. What a gem! 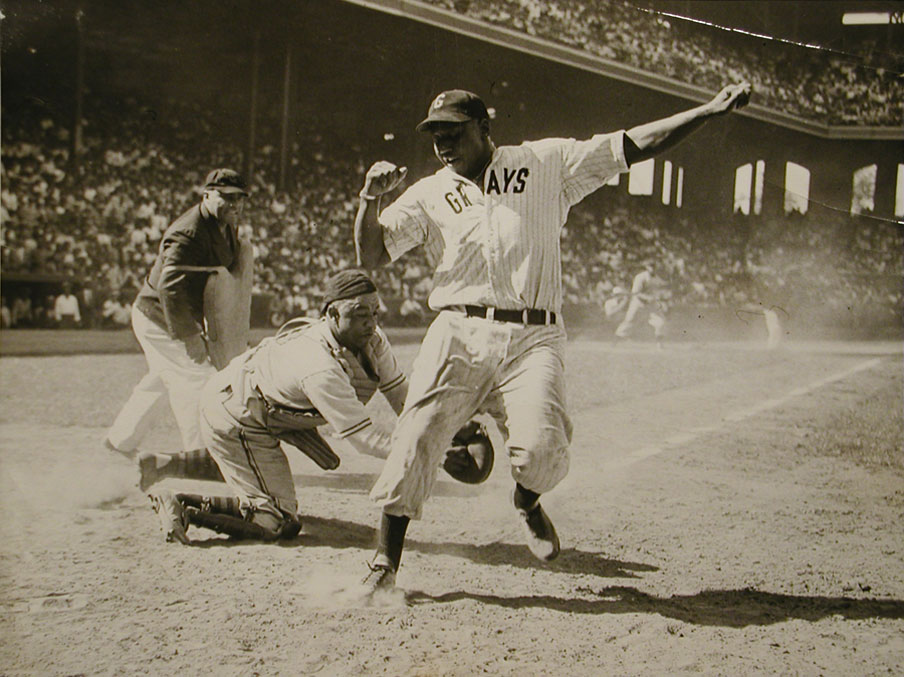 The Astros bullpen threw 2 shutout innings for Manager Dusty Baker. And Joe Laforce also appeared in the game. When the Astros Manager gave the ball to Joe, you can clearly see that Dusty tells him, "Joe, close this game out, I really want a shutout today." Mr. Laforce's soft gaze was almost as soft as his fast ball as he whispered, "ok, skipper". (later, Dusty was overheard in the dugout asking the bench coach 'who the hell is this skip fella?').

Naturally, Mr. Force saved his answer about shutout ball with the only exclamation he knows, giving up 4 hits and 3 runs and recording only 1 out. And a very hearty, 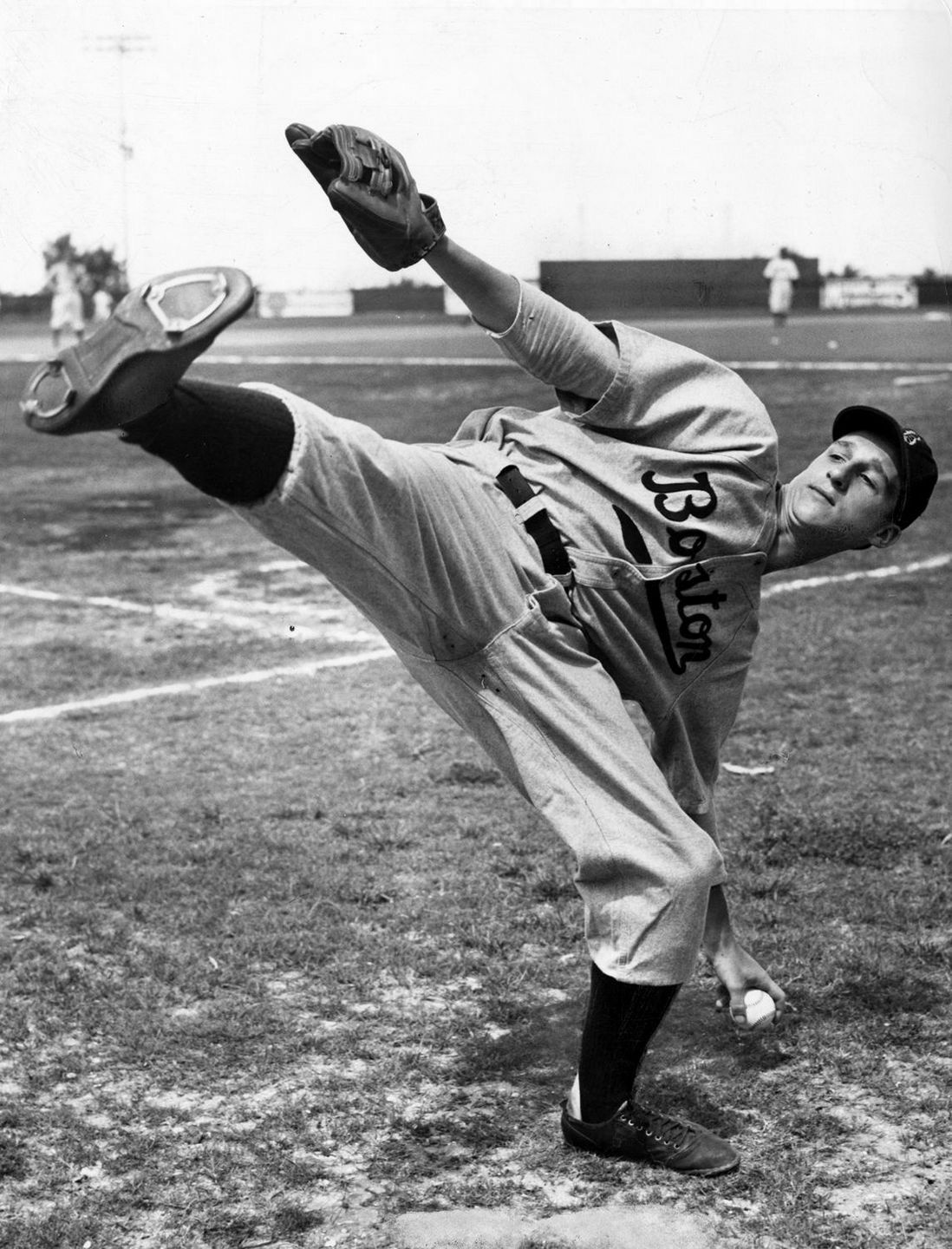 Joe Laforce blows the shutout in the 8th inning.

on 7/21/21 at 9:04 am to Floating Change Up
I can’t see any reason to move Garcia to the own when he keeps showing up like last night.
Back to top
Reply
Replies (2)
OptionsTop
Replies (2)

on 7/21/21 at 9:18 am to bricksandstones
Innings are the only reason why they’re considering it, the most he’s thrown in a year is 108 and he’s at 91 right now. He’s probably our best starter right now
Back to top
Reply
Replies (1)
OptionsTop
Replies (1)

on 7/21/21 at 9:21 am to ShaneTheLegLechler
He's been the healthiest of anyone out of Greinke, Urquidy, LMJ, and Odorizzi. All those guys have missed time with various issues.
Back to top
Reply
Replies (1)
OptionsTop
Replies (1)

on 7/21/21 at 9:25 am to bricksandstones
I would rather a phantom DL stint for him when Urquidy comes back. But I understand not wanting to bump him to 160 or so innings considering his previous workload and all the pitcher injuries that have happened after last year
Back to top
Reply
Replies (1)
OptionsTop
Replies (1)

Joe Smith still has a job.
Back to top
Reply
Replies (1)
OptionsTop
Replies (1)

quote:
The mega-Star belted 2 home runs to lead the team to a 9-0 win over the Cleveland Indigenous Peoples.

As does Dusty somehow.
Back to top
Reply
Replies (0)
OptionsTop
Replies (0)

quote:
I can’t see any reason to move Garcia to the own when he keeps showing up like last night.

I think you're going to see a 6-man rotation once Urquidy is back, and a lot of starts where Garcia is pulled after 5 or 6 and less than 100 pitches just to keep his innings down.
Back to top
Reply
Replies (0)
OptionsTop
Replies (0)

to Everyone
Advertisement
Back to top
Leonard

on 7/21/21 at 9:56 am to Floating Change Up
Did I see Garcia bumping 97 last night? Should be a promising sign, given the concerns for innings pitched so far this year.
Back to top
Reply
Replies (2)
OptionsTop
Replies (2)


Don't get used to it, they're going to have to give up something for Marte. Javier or Garcia would likely be a piece of the pie sent to Miami.
Back to top
Reply
Replies (2)
OptionsTop
Replies (2)

Maybe for a Scherzer rental. Maybe.
Back to top
Reply
Replies (1)
OptionsTop
Replies (1)

That 'ole Roger Clemens Roid-HGH cocktail is finally starting to kick in.
Back to top
Reply
Replies (0)
OptionsTop
Replies (0)

quote:
The night was all about Jose Altuve.

quote:
Maybe for a Scherzer rental.

I don't believe WAS will trade him but let's say they do.

It wouldn't be Garcia they'd trade but it might be Urquidy.

** Max waives his no trade clause and agrees to 3-year, $93 million extension. 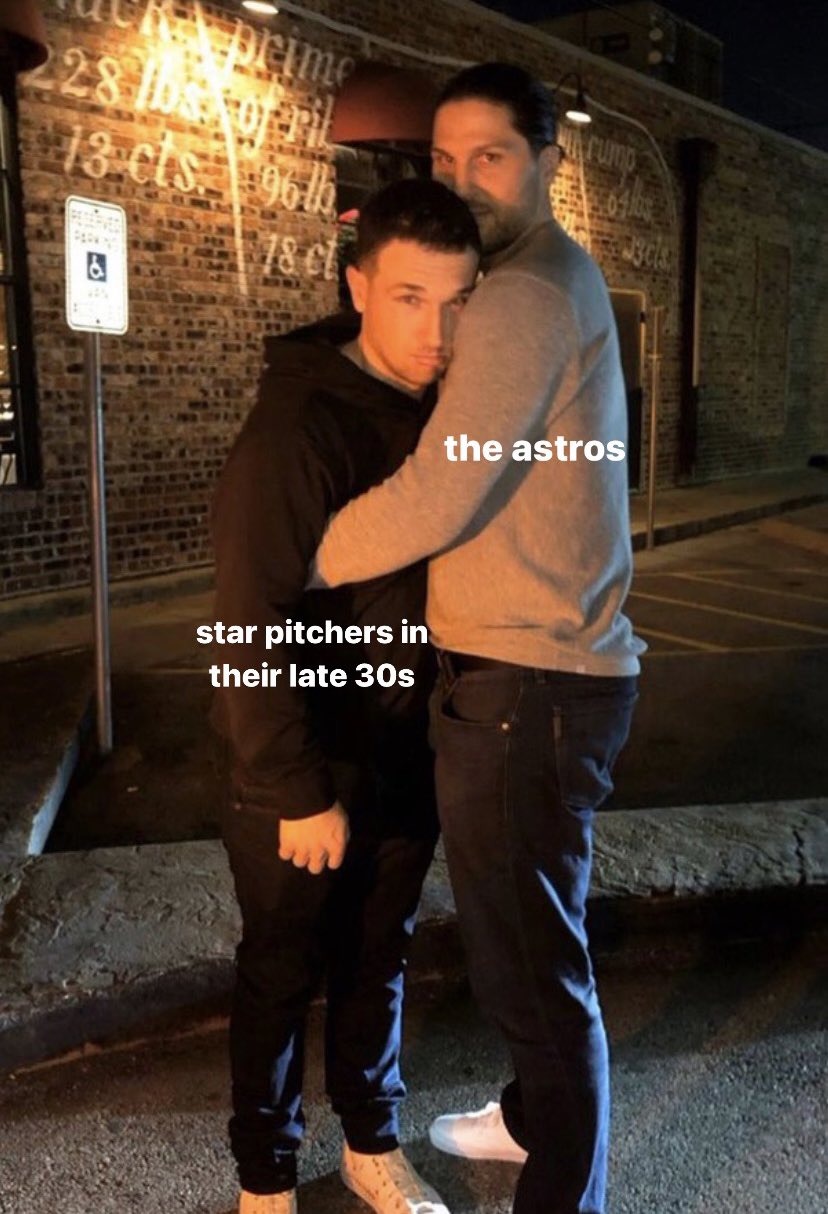 quote:
Click said on @SeanUnfiltered’s show that they are going to evaluate Alex Bregman again before today’s game to see if he is ready for a rehab assignment. He said if you asked Alex, he would say he’s ready to go. 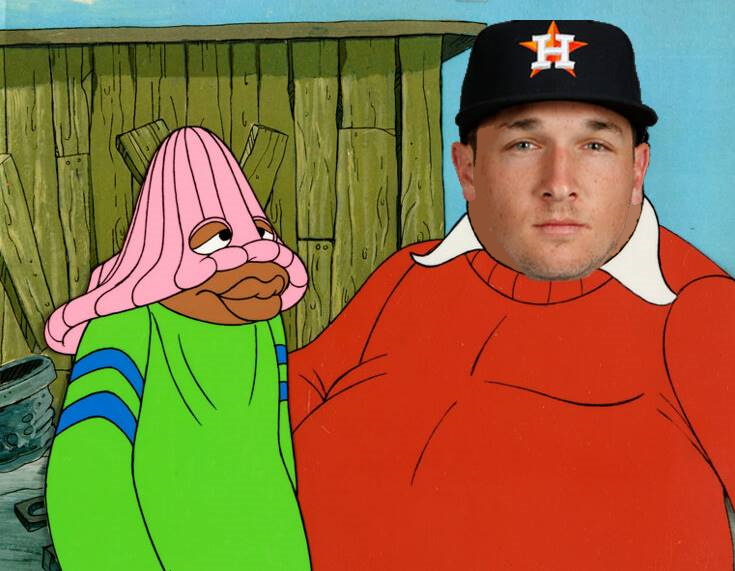 quote:
Click on @SportsTalk790: “We’re looking to be aggressive to add to the team. We want to win for the long term.”

quote:
James Click on the current state of the Astros roster, and if they need to add to it: “This roster is demanding our attention on the present”

quote:
Click called the Astros roster, the 2nd or 3rd best roster in the AL

quote:
James Click on the current state of the Astros roster, and if they need to add to it: “This roster is demanding our attention on the present”