0
I wish the posters that live in Alaska, Montana, Wyoming, Idaho, Colorado, etc. would post a pic of their view, a couple days a week. It would be interesting and looking at the beautiful scenery is welcoming while I and others are stuck looking at concrete and asphalt every day.
Back to top
Reply
Replies (5)
OptionsTop
Replies (5)
Share:

re: What do you see?Posted by notiger1997 on 7/20/20 at 1:52 pm to bamapoet
I agree that I wish we could get more pictures from them or anyone on vacation in those areas.

I know it's not the same, but I recently joined two facebook groups that friends said would interest me based on what I like... Louisiana Nature Lovers is one and the other is Blue Ridge Mountain Life. About 95% of what is posted in either are photos and I love it.

I'm sure you can find similar groups in other parts of the country.
Back to top
Reply
Replies (1)
OptionsTop
Replies (1) 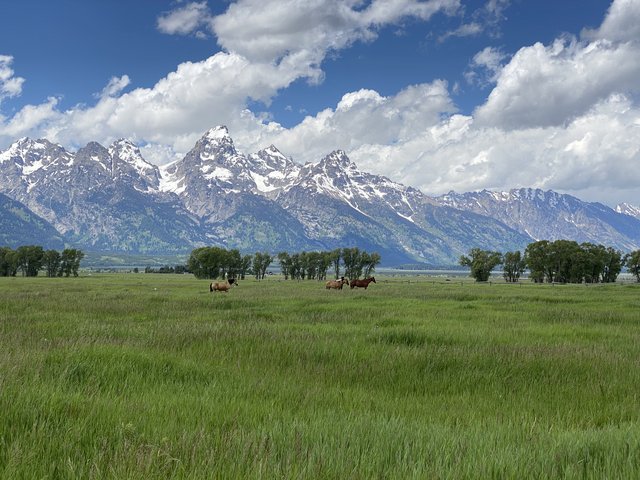 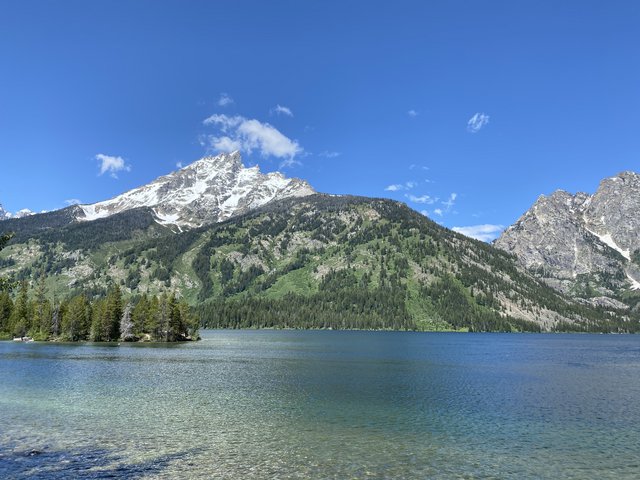 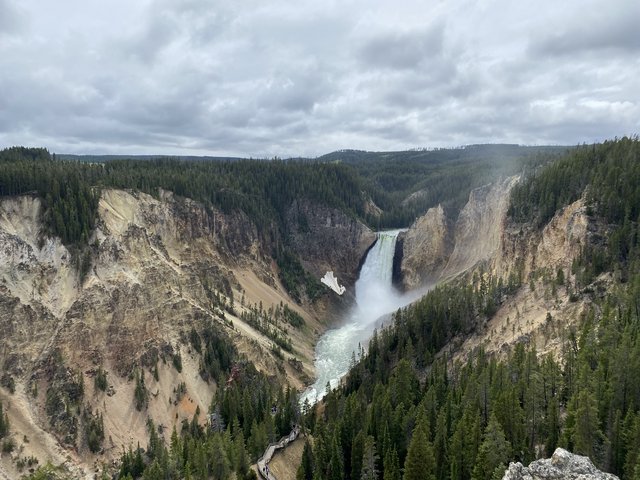 on 7/20/20 at 2:46 pm to bamapoet
Boston isn’t nearly as nice when it comes to scenery, but I’ll post my view from my backyard. And next week when I get into the office (finally) I can post that too.

This is right behind my backyard. Fun Fact: they believe this river was the second to be navigated when travelers came to the New World. I think the date is 1635. 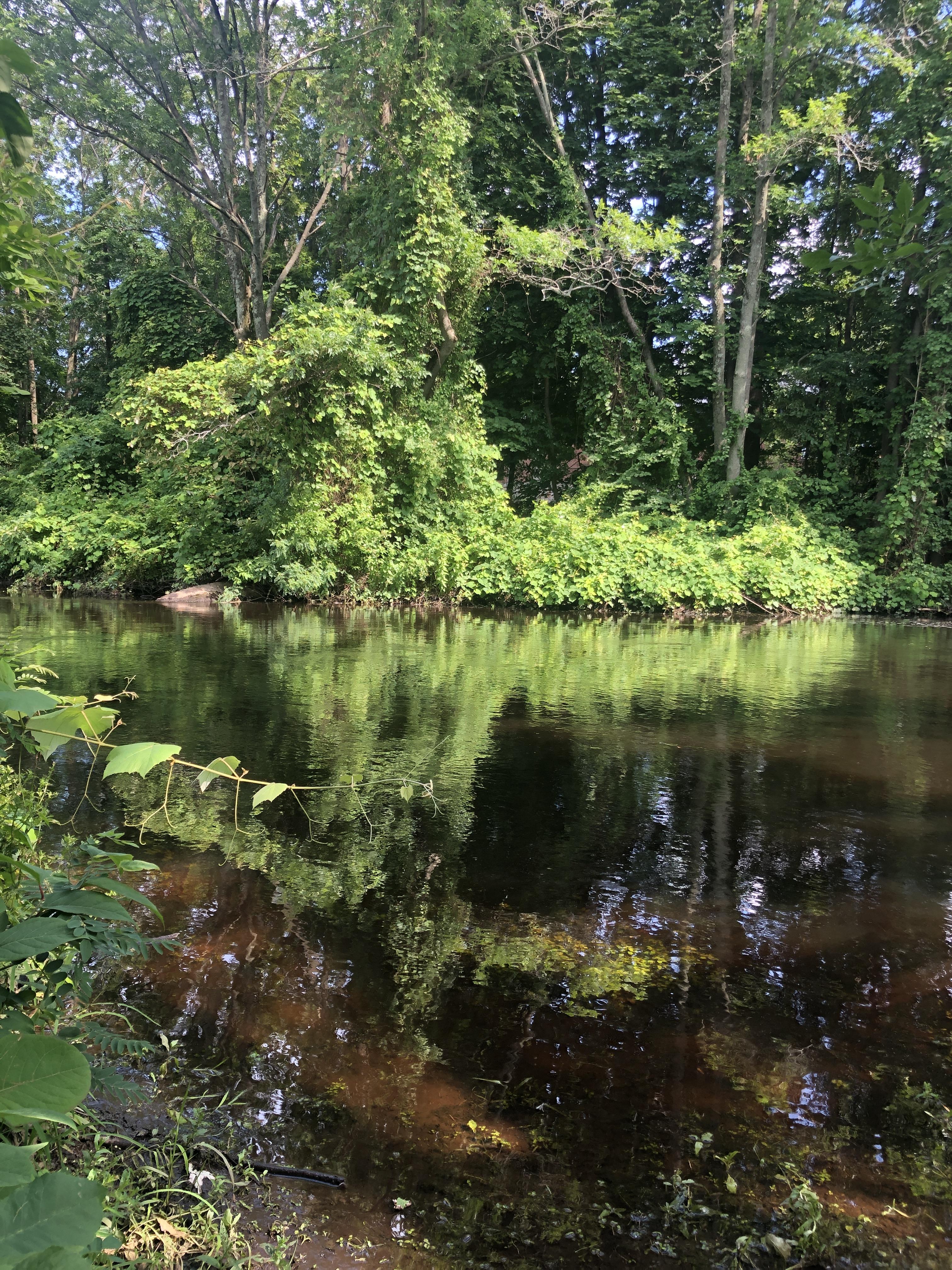 on 7/20/20 at 3:10 pm to speckledawg
Beautiful! I came back from Yellowstone/ GTNP, two years ago today. I’ve been bummed since.
Back to top
Reply
Replies (0)
OptionsTop
Replies (0)

on 7/20/20 at 3:12 pm to bamapoet
Just updated. I think we'll be going into our offices for the first time next week and if we do I'll take a photo of my view and post it.
Back to top
Reply
Replies (0)
OptionsTop
Replies (0) 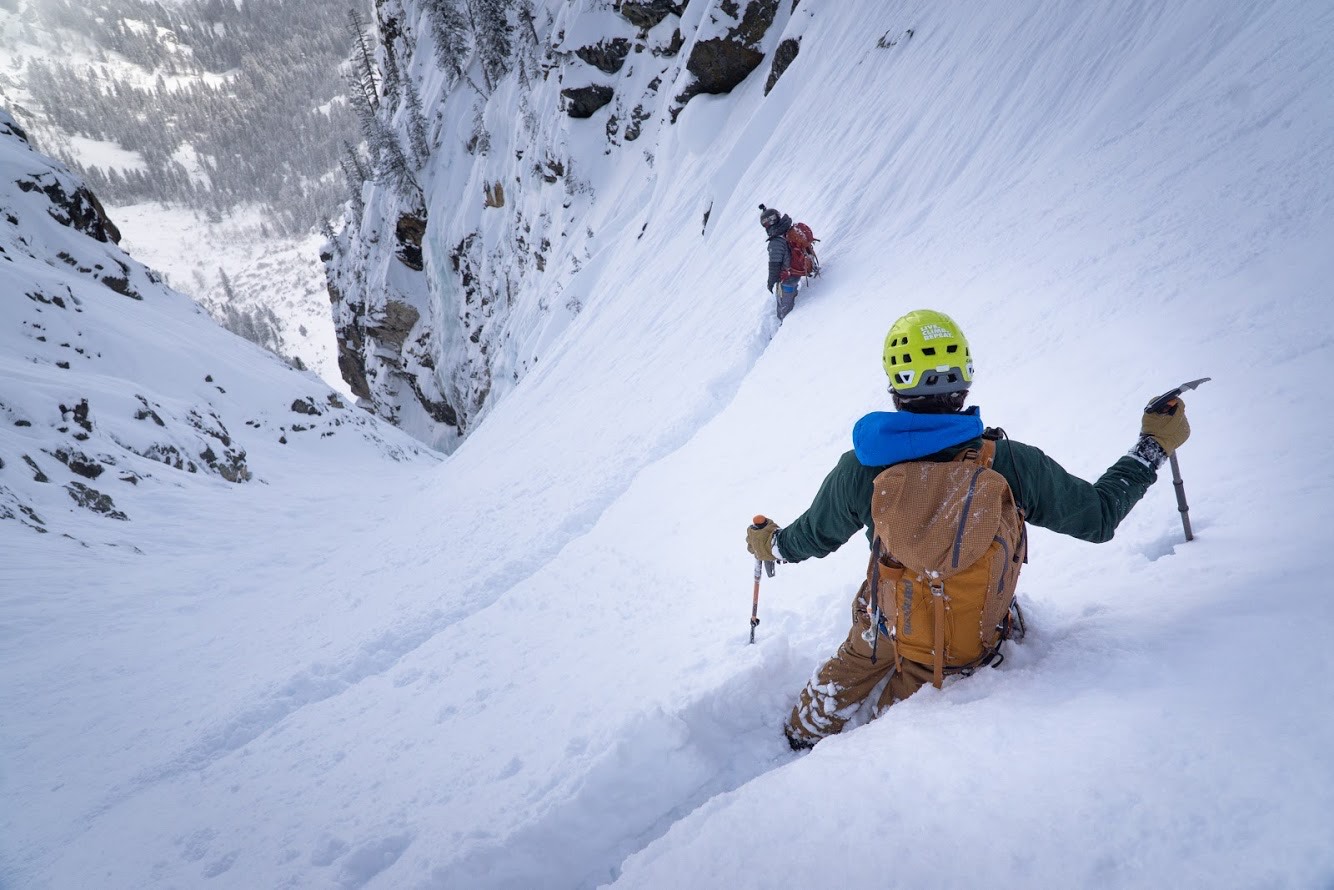 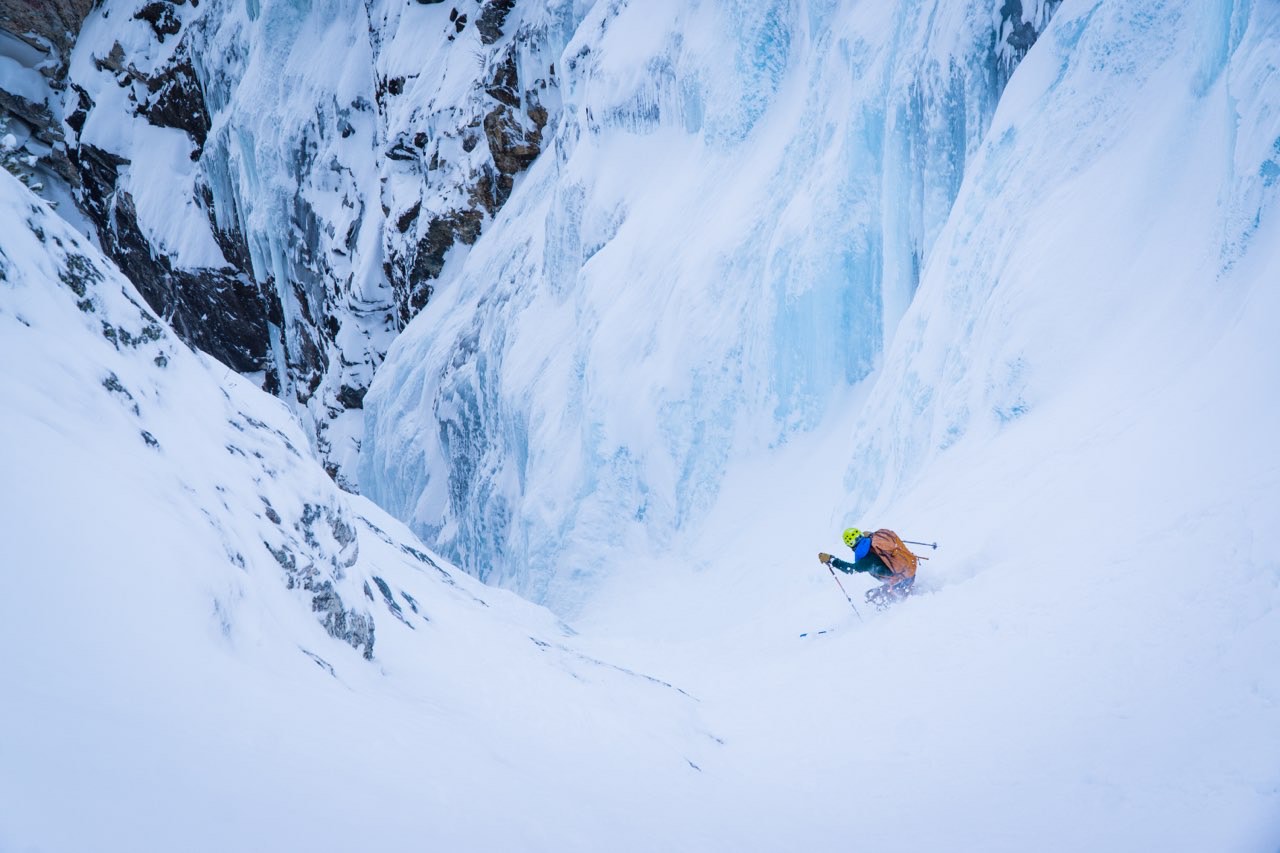 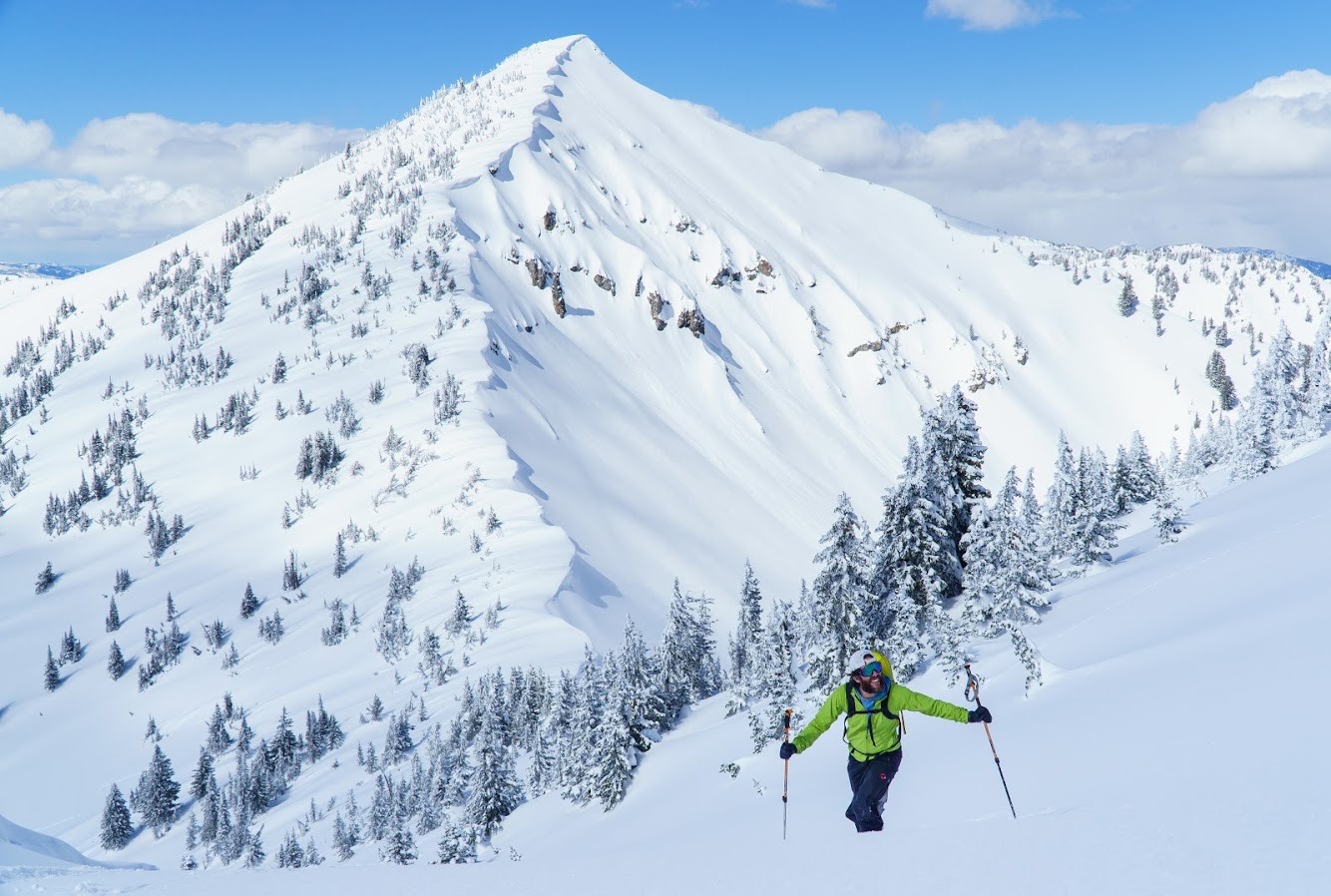 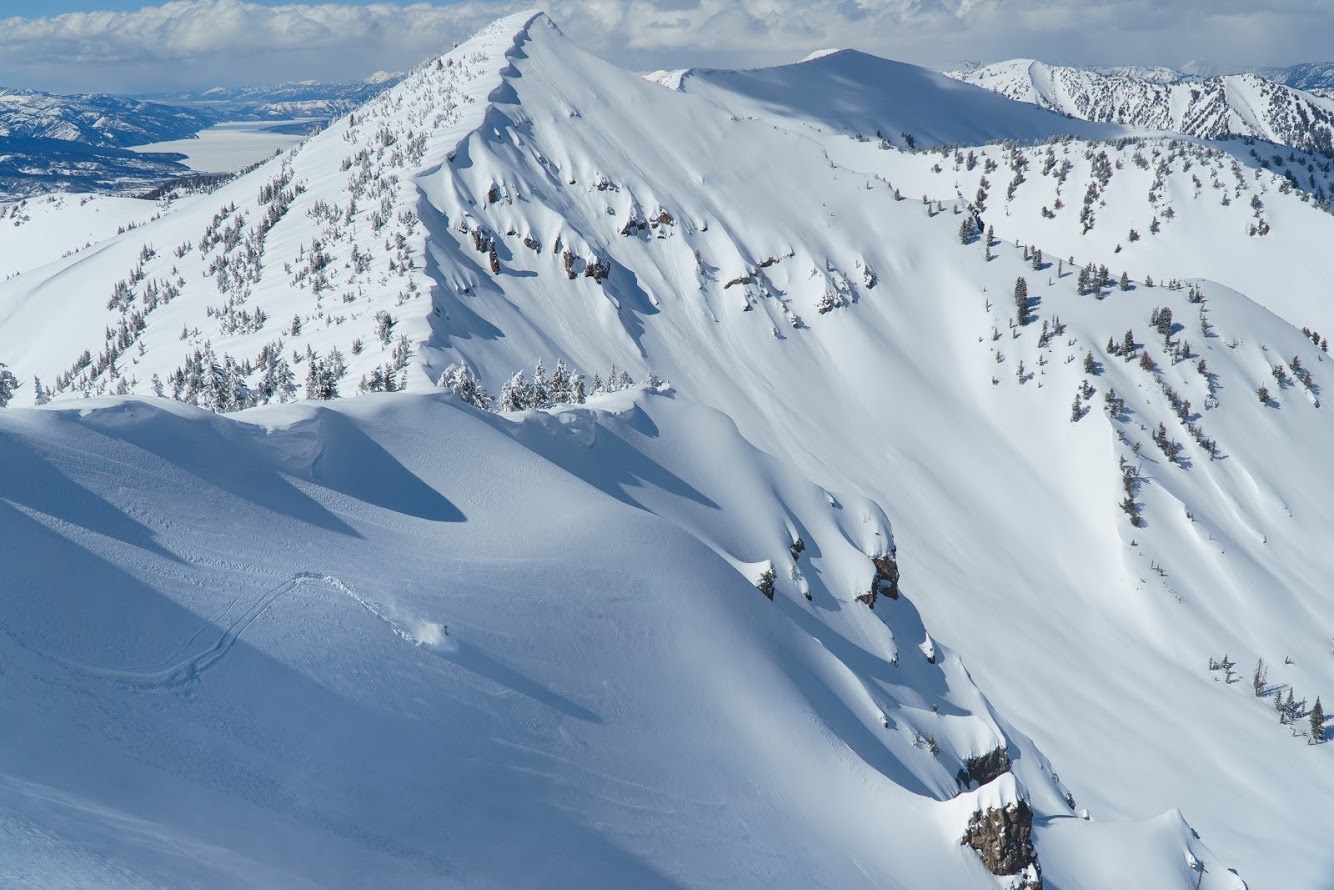 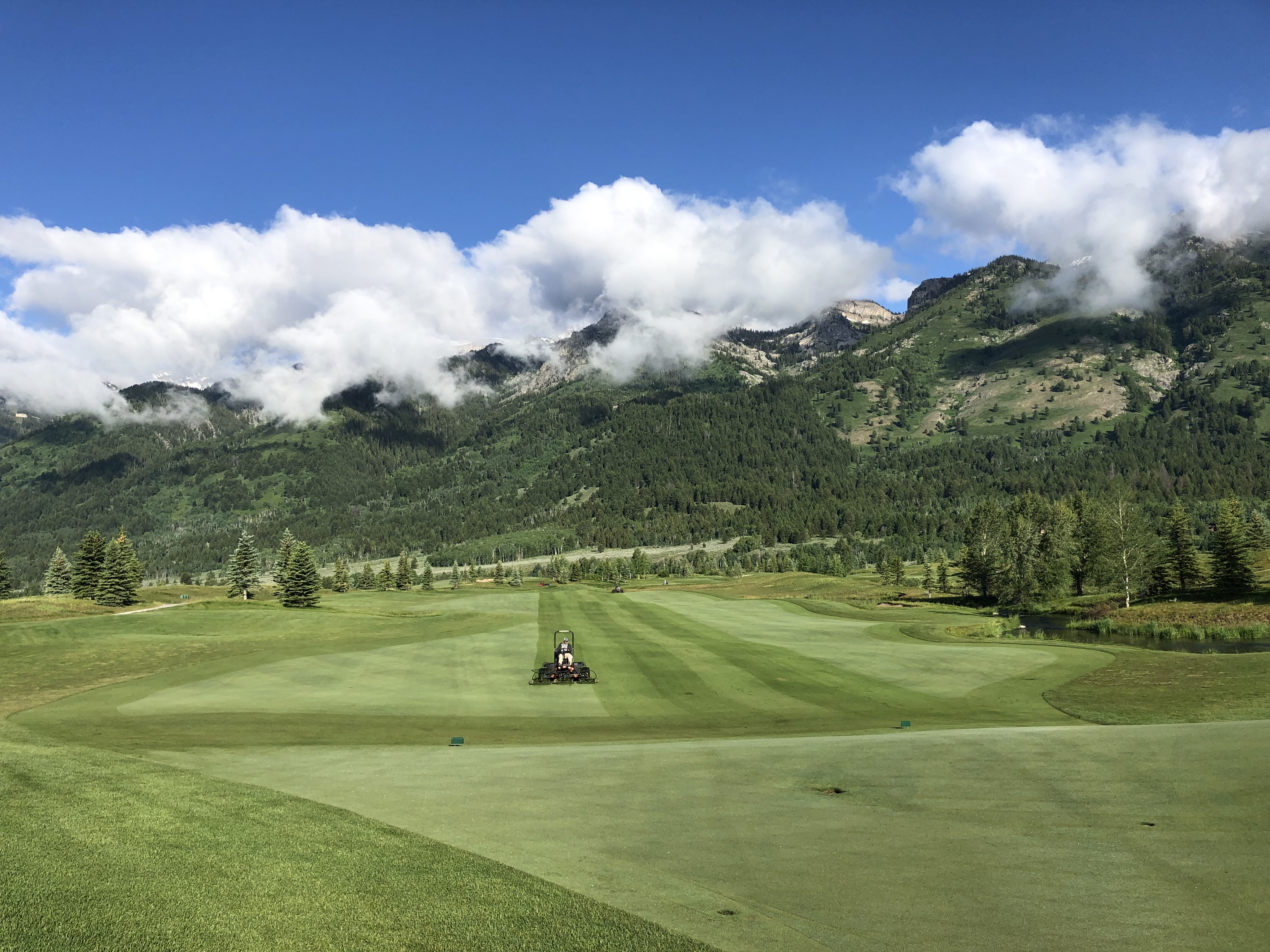 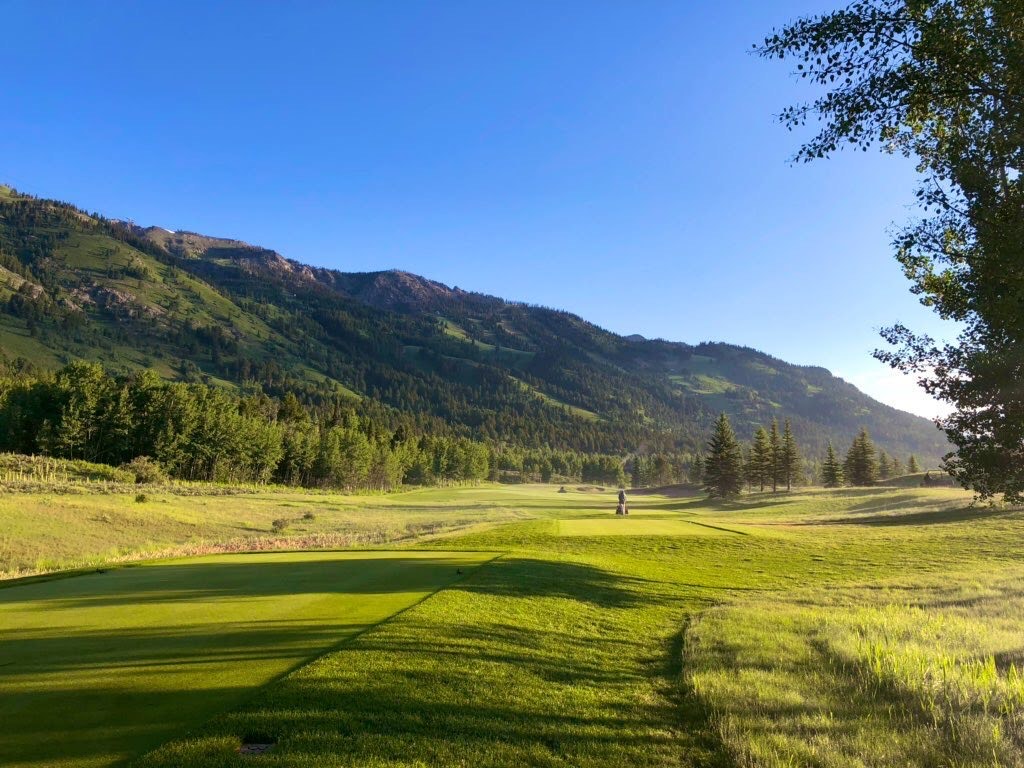 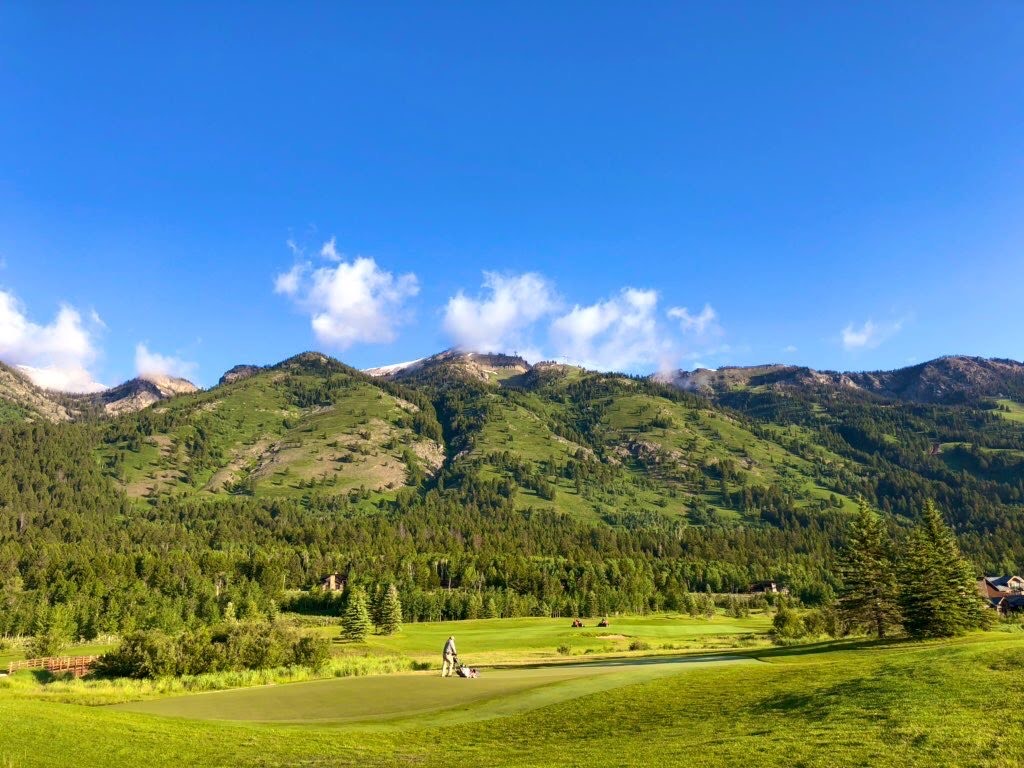 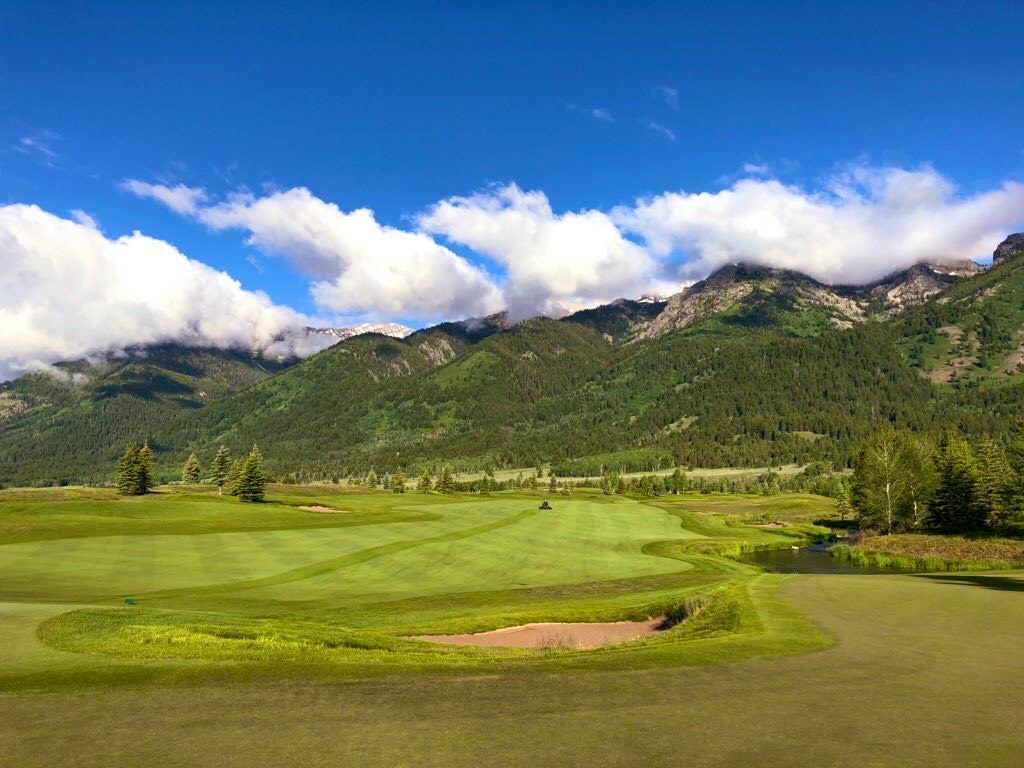 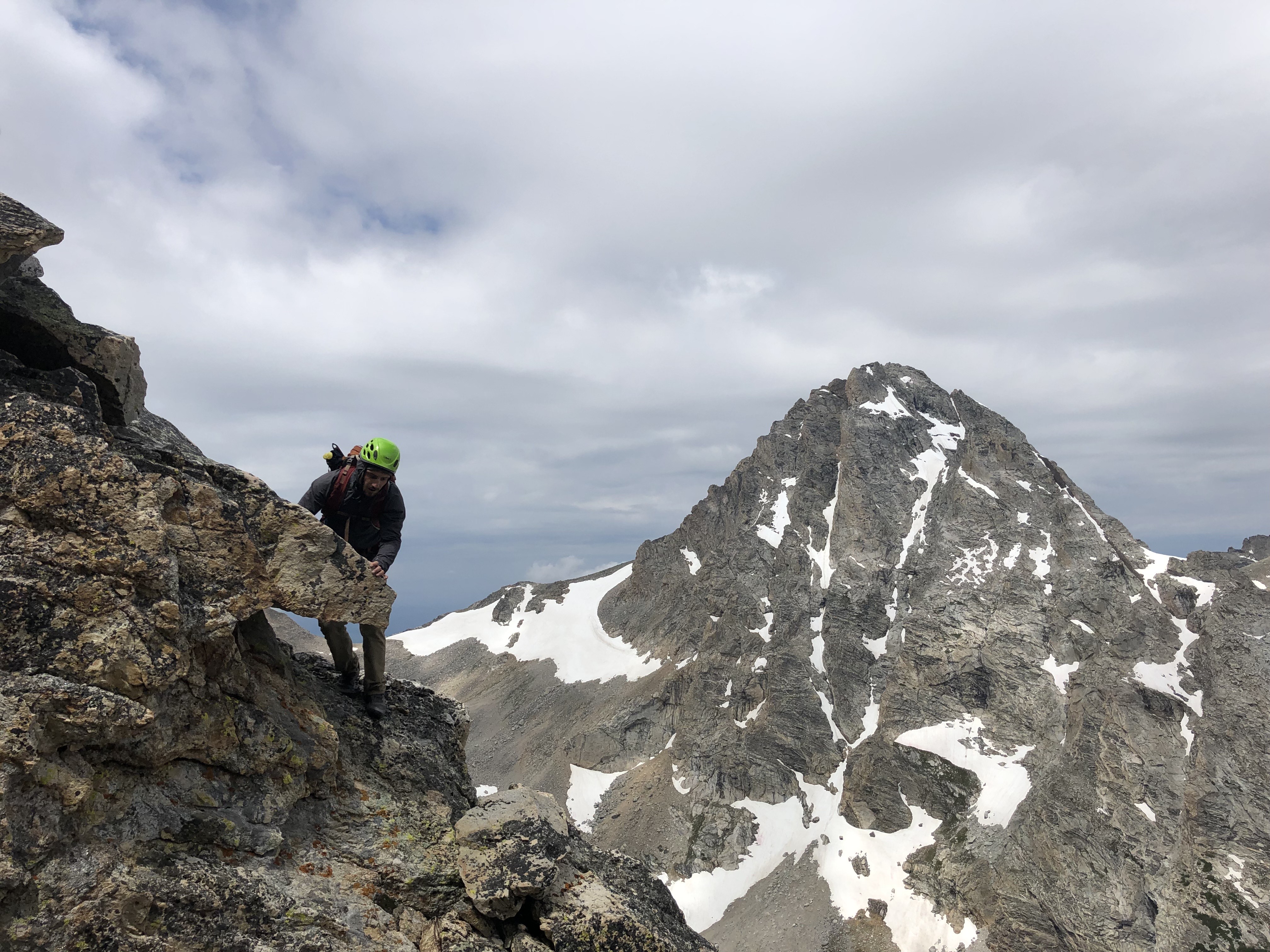 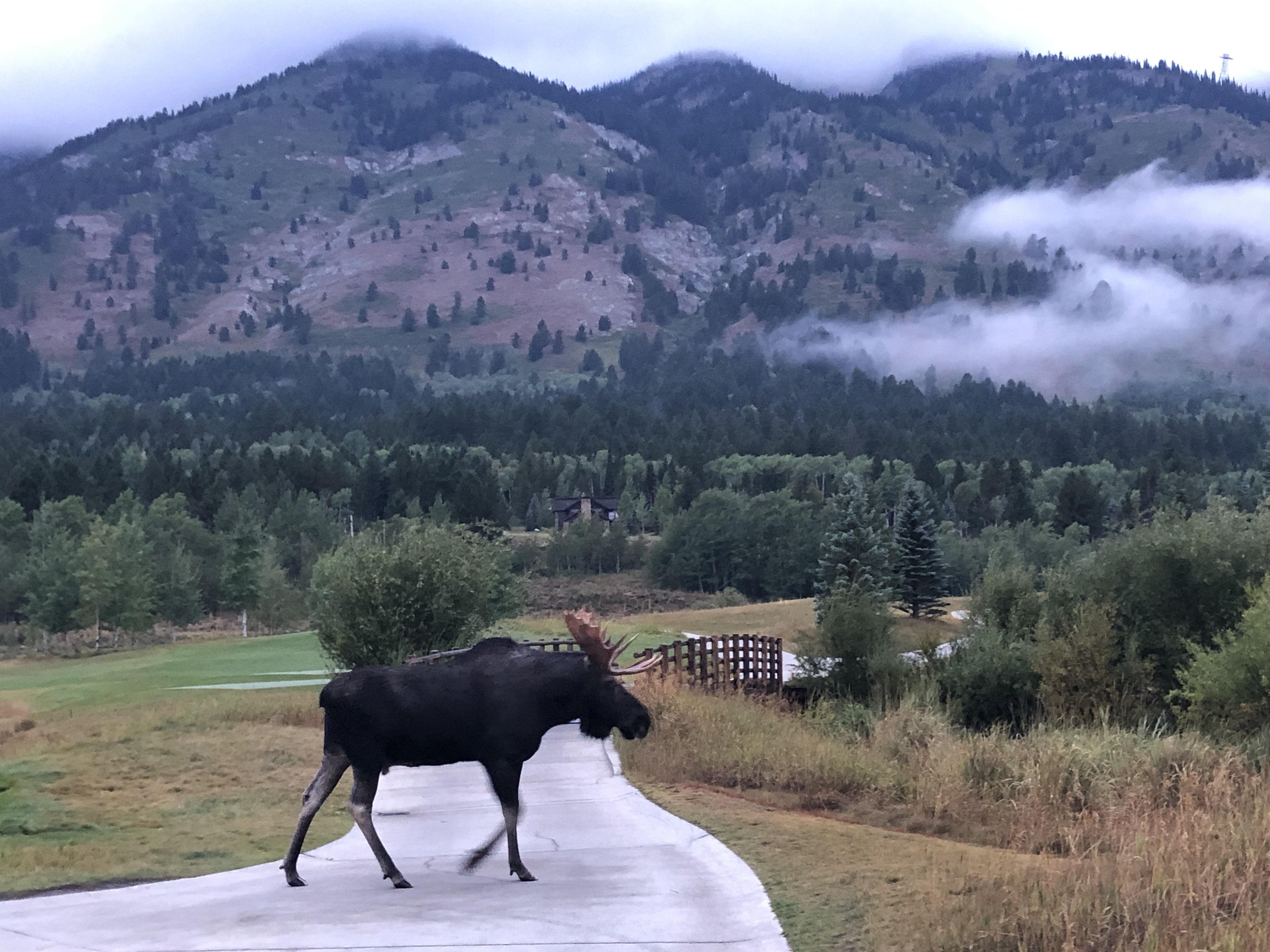 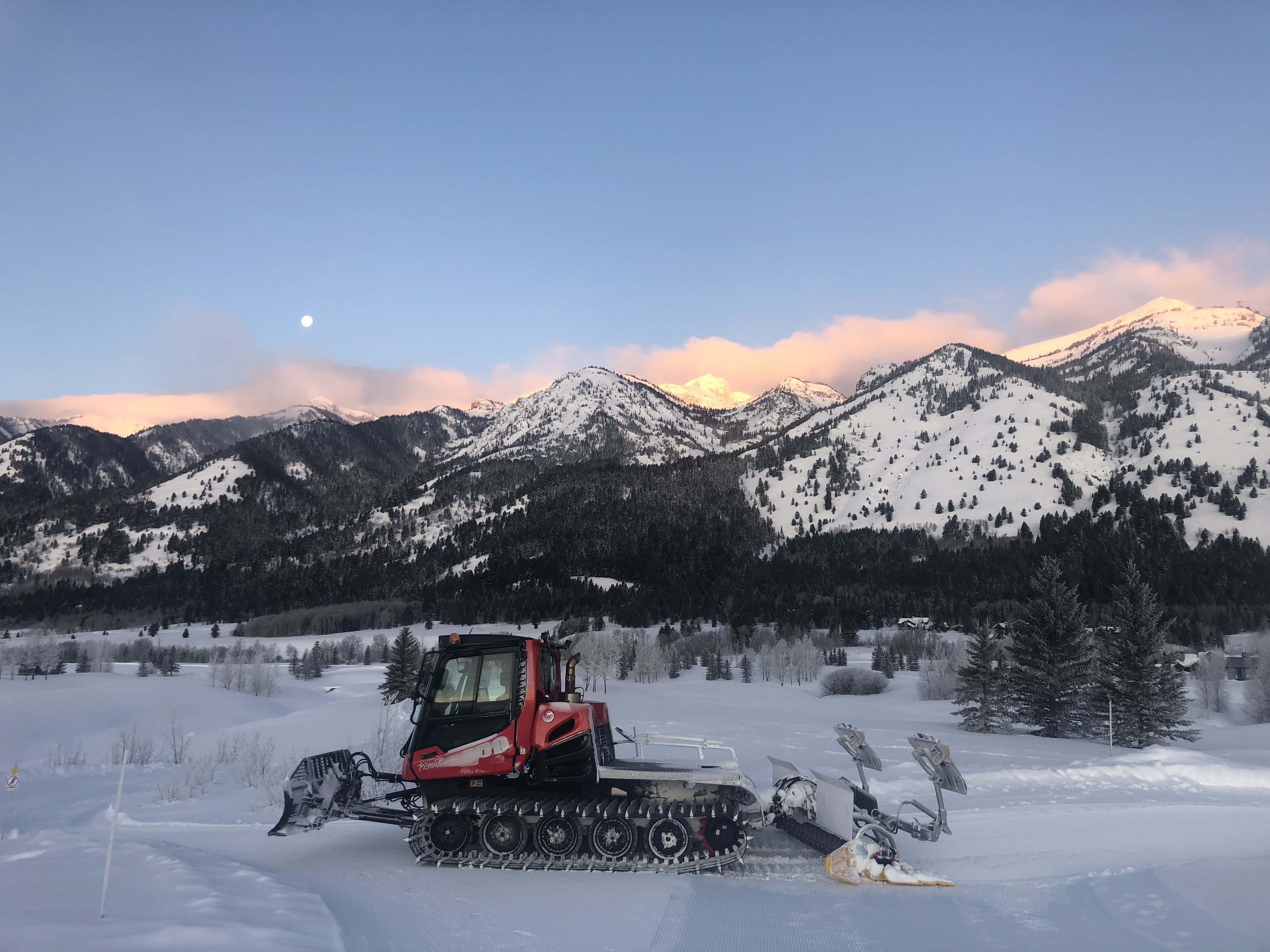 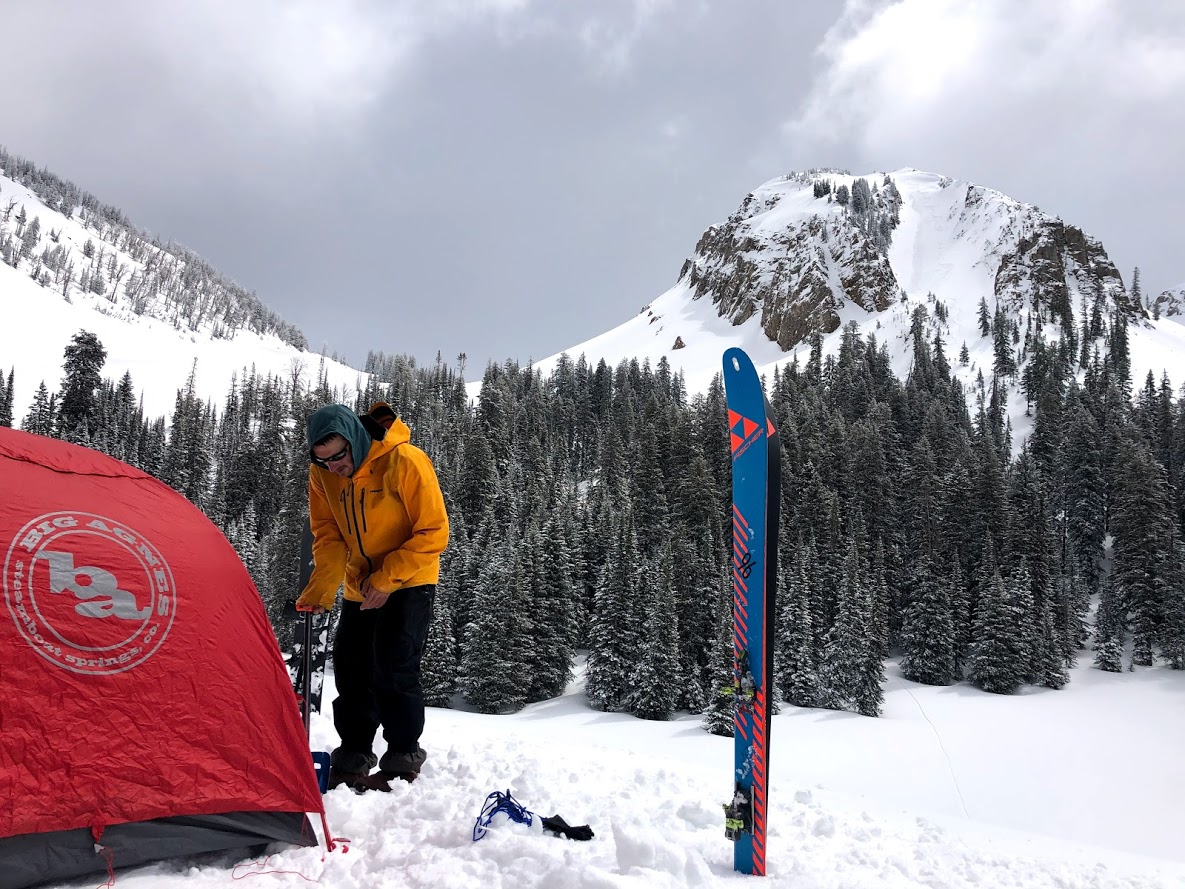 to Everyone
Advertisement
Back to top
bamapoet

Also, you have no proof that girl had drugs on her. And you may want to delete that photo or take a different one that doesn't have "My Direct Line" and a phone number beneath it in plain view.

re: What do you see?Posted by Diesel88

on 7/22/20 at 12:32 pm to bamapoet
Birthday trip last year. Will be there this Saturday competing in this race. Couldn't be more stoked.

on 7/22/20 at 12:38 pm to Diesel88
Great picture. I’m staring at a sidewalk while I eat my sandwich in the car. Pictures like all of these are taken during moments you’ll remember and do so with a smile and sense of no regret.
Back to top
Reply
Replies (0)
OptionsTop
Replies (0)

on 7/22/20 at 8:03 pm to notiger1997
Section 8 Director. It’s a good, stressful job that pays well but I’d work in many places out west for minimum wage, if my wife would go. Years and years of the same ole song and dance .
Back to top
Reply
Replies (1)
OptionsTop
Replies (1)

on 7/24/20 at 11:28 am to bamapoet
As promised, here's an image from the view from my office. We are still working from home until the first week of August, but I had to swing by today.

For context: The gold domed building is the Old State House, where the Declaration of Independence was first read in the Commonwealth, and the square below is the site of the Boston Massacre. In between the two tall buildings is Faneuil Hall, another stop on the Freedom Trail, and less historically the new Sam Adams taproom which I haven't been to yet.

I'm an American history nerd so having a view of these sites makes me pretty darn happy. Sure isn't as pretty as a lot of the other photos that have been posted though. 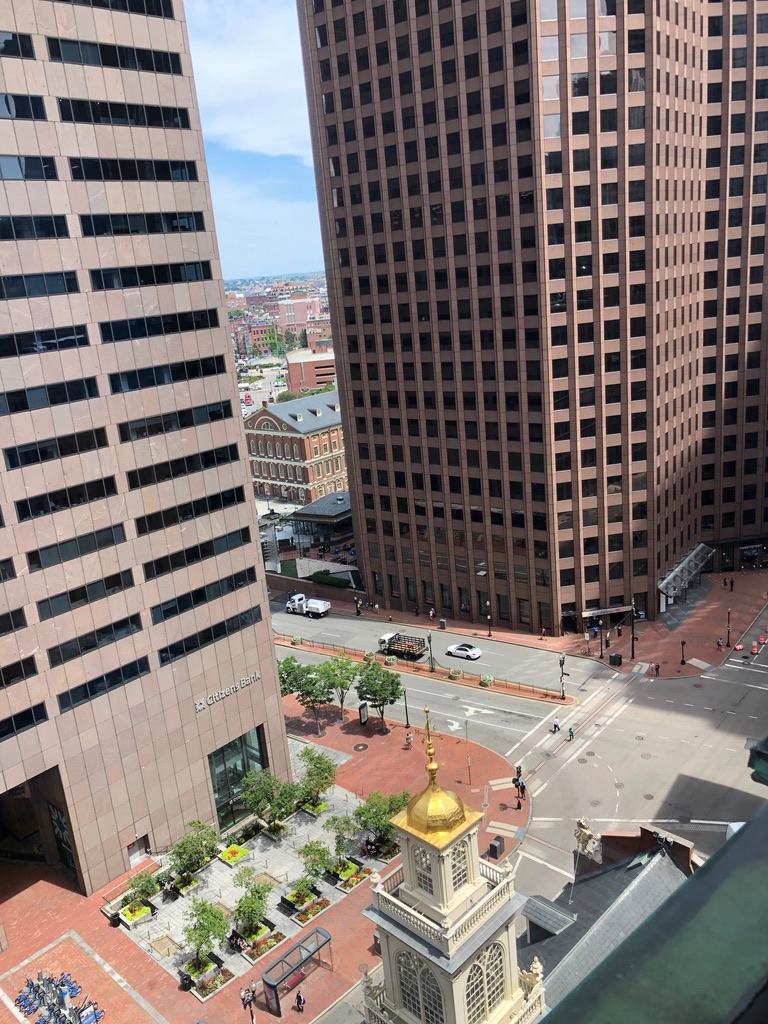 re: What do you see?Posted by Nodust