The following is a statement from Texas Nationalist Movement President Daniel Miller regarding the FBI raid on the Trump residence.

The raid on the residence of the former President is yet another sign that the federal system is irreparably broken. The weaponization and politicization of the federal instruments of power are no longer the worst-kept secrets in American politics. It is now being broadcast across hundreds of channels of pro-federal propaganda with the not-so-subtle message, “if you don’t play ball, you’re next.”

It’s time for Texas to send a clear message of its own to the federal system. Texas will no longer tolerate a post-Constitutional union that requires us to submit to the destruction of our sovereignty and our inalienable rights. We can no longer be yoked to a “Banana Republic” masquerading as a Constitutional Republic.

I am, therefore, calling on Governor Greg Abbott to call a special session of the Texas Legislature for the purpose of enacting legislation that will give the people of Texas a vote on whether or not Texas should reassert its status as an independent nation. Let the 66% of Texas voters who support TEXIT have their voices heard. 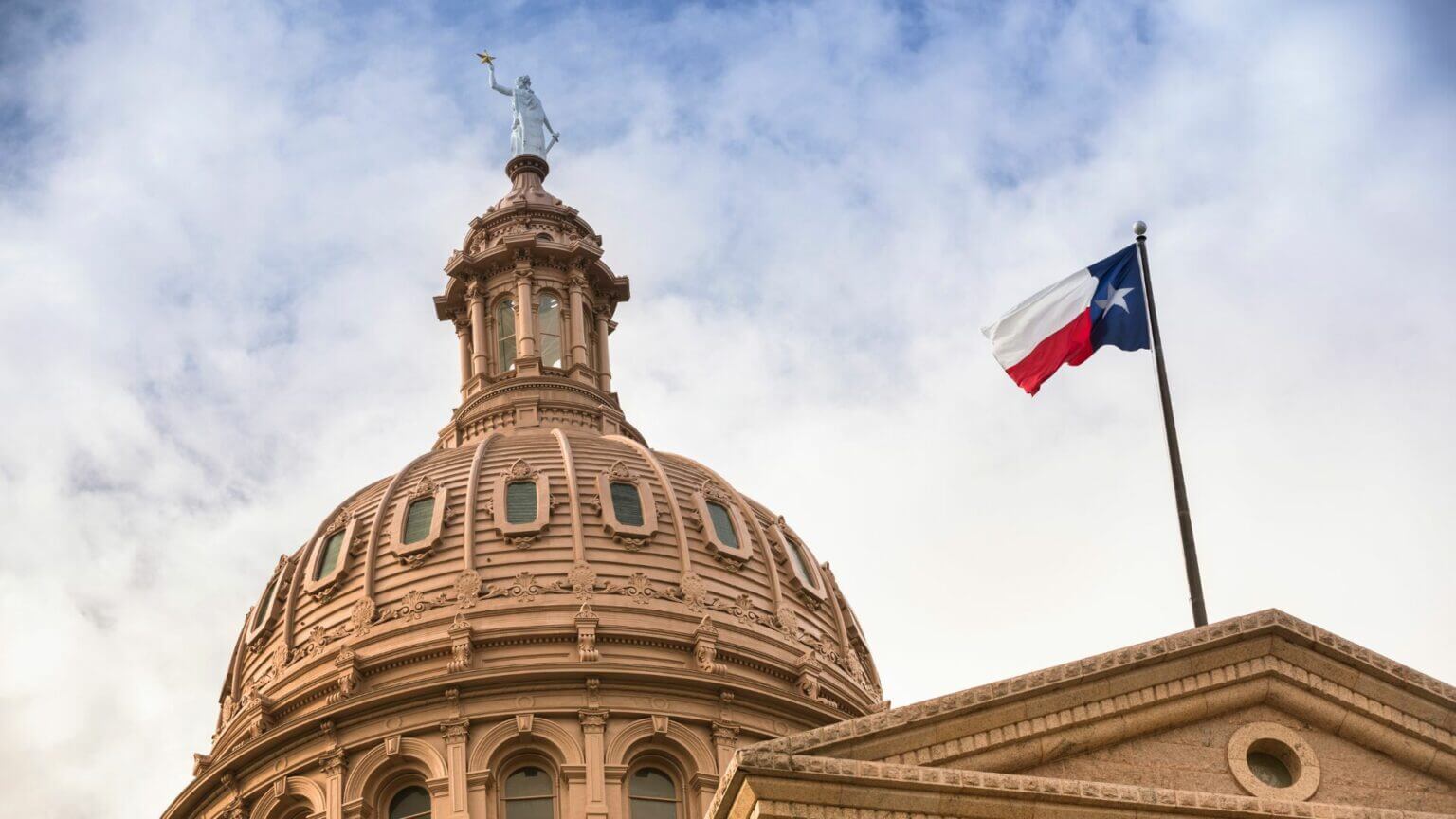 Posted by Nosevens on 8/9/22 at 2:44 pm to Crimson1st
Please drag Louisiana with you Bama. Remember the Seafood!!!
Back to top
Reply
Replies (0)
OptionsTop
Replies (0)


As a proud Louisiana resident, we don't deserve to be in the first round of this as we can't handle our own business here. Maybe this will inspire so called "conservatives" in this state to get off their asses and hold their representatives accountable for their non-performance.
Back to top
Reply
Replies (2)
OptionsTop
Replies (2)

on 8/9/22 at 2:57 pm to EKG
Please take your different yet endearing cajun brothers and sisters with you!

We bring to the table crawfish, king cake, some oil and refineries…oh, and the mouth of the Mississippi River. We also support a thorough purge of New Orleans should you like.

Let us know where to submit our application.

Well, if they take La and Alabama with our being in the middle, they have to take us. Just makes sense. That would mean that Bennie Thompson's District would be all but eliminated. Two birds one stone; get rid of Bennie and get rid of the drag that the Delta is on our economy.
Back to top
Reply
Replies (1)
OptionsTop
Replies (1)

to Everyone
Advertisement
Back to top
ibldprplgld 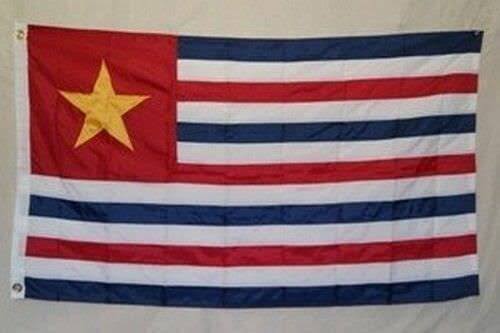 on 8/9/22 at 3:04 pm to Crimson1st
We aren’t taking any states with us unless they can prove they deserve to enjoy our freedoms and resources. This isn’t a charity.
This post was edited on 8/9 at 3:04 pm
Back to top
Reply
Replies (4)
OptionsTop
Replies (4)

The hell with it, I’ll get all new when I get there.
Back to top
Reply
Replies (1)
OptionsTop
Replies (1)

quote:
We aren’t taking any states with us unless they can prove they deserve to enjoy our freedoms and resources. This isn’t a charity.

You need to think that through. You need to negotiate in good faith and get something from us. Otherwise, we will just all move there and cause over crowding. I could sell all of my stuff, kiss my granddaughter goodbye and send her plane fare money every month or so to come visit. Where do I want to live; hill country?
Back to top
Reply
Replies (0)
OptionsTop
Replies (0) 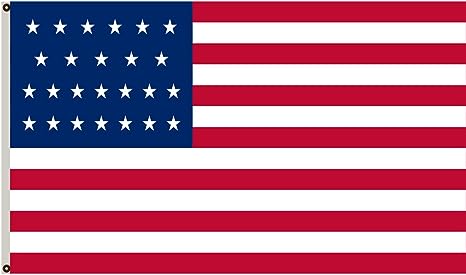 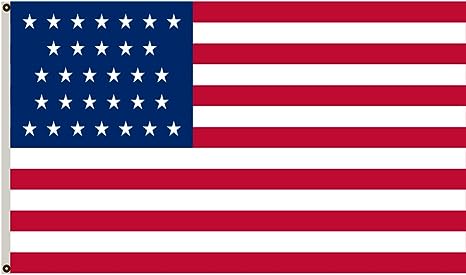 quote:
We aren’t taking any states with us unless they can prove they deserve to enjoy our freedoms and resources. This isn’t a charity.


Highest percentage of voters, in any state of the union, to support Donald Trump's re-election. We know what we want.


Uhmmm... That would be one David Crockett of Tennessee, upon his re-election for Congress defeat. I Don't think Old Hickory ever moved to Texas.
This post was edited on 8/9 at 3:17 pm
Back to top
Reply
Replies (0)
OptionsTop
Replies (0)