quote:
quote:
anyone have experience with franchi affinity?
I have two. Would buy again.

on 1/13/21 at 11:16 am to AlxTgr
i bought a beretta a400 extreme right when they came out, I guess about 8 years ago. I havent even thought of buying another shotgun since then. I havent had a winchester or SBE so i cant comment on those. I have shot every waterfowl/dove/skeet load you can think of and it has never not cycled. I couldnt be happier with it.
This post was edited on 1/13 at 11:18 am
Back to top
Reply
Replies (0)
OptionsTop
Replies (0)

No, I don't shoot those.


Because they don't make 4".
Back to top
Reply
Replies (1)
OptionsTop
Replies (1)

quote:
berreta A400 plus

All but one of us in our little 4 man hunting group shoot one of these except for a guy that still has his SBE 1. Yes, it is and expensive gun but it will last for years and damn it is a sweet gun. No issues at all out of any of them.
Back to top
Reply
Replies (0)
OptionsTop
Replies (0)

quote:
SBE III either jammed up or quit cycling almost every day

I know of two people that have had somewhat similar issues. I don’t know what the hell Benelli did. But my SBE2 has been the best shotgun I have ever owned. Had it over ten years, has never once given me any trouble. Very glad I decided to stay with it when the 3 came out.
Back to top
Reply
Replies (1)
OptionsTop
Replies (1)

Personally I have a Browning Maxus that I have abused for over 10 years....great gun!

I also have a very old Remington 870 that still works just fine.

Depends on what you want to spend.
Back to top
Reply
Replies (1)
OptionsTop
Replies (1)

to Everyone
Advertisement
Back to top
Tchefuncte Tiger

quote:
Remington 870 is all you need. Reliable and reasonably priced.

And a complete piece of crap

quote:
I actually don't even shoot 3" as it turns out.

I need all the help I can get.
Back to top
Reply
Replies (0)
OptionsTop
Replies (0) 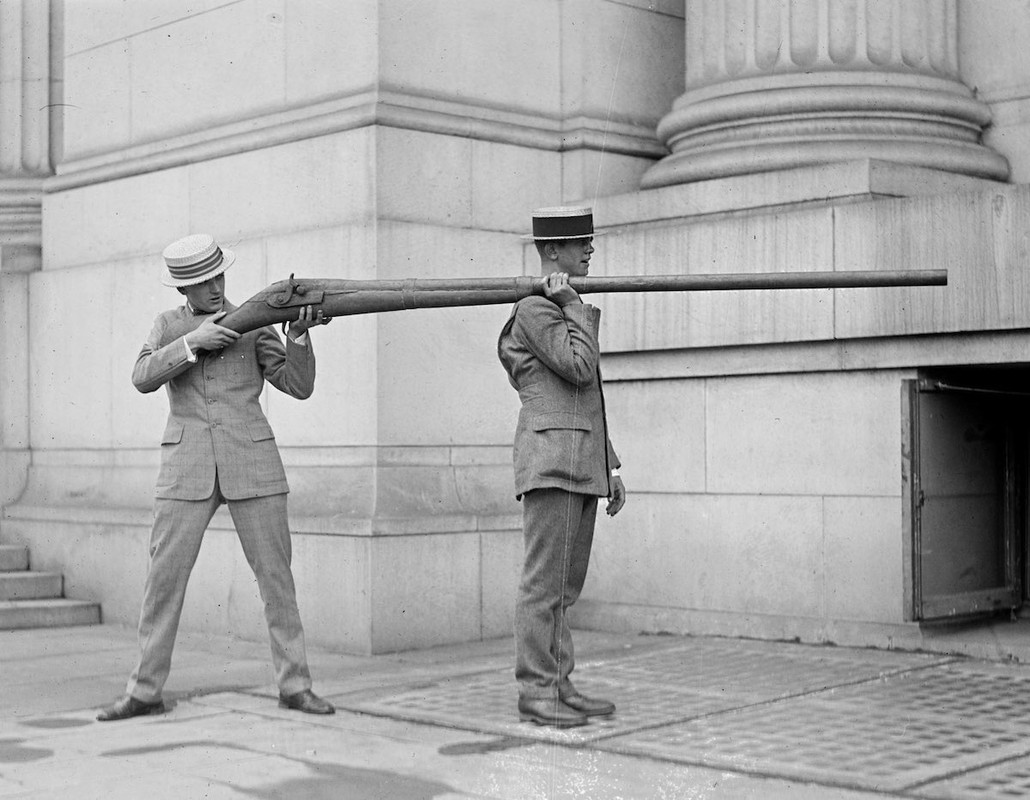 A400 in my opinion is a the clear cut winner. It has never jammed and shoots every damn round (high brass to low brass) I put into it, even rounds that have some corrosion on them. I brake it down and clean it only after the season. it is heavier than the other two guns but its a gas driven gun so that is expected.

The A5 and SBE3 are inertia driven guns both light guns and both feel great in my hands.

My issues with A5. It is very picky on the rounds that it shoots some manufactures rounds like Winchester run significantly better than say kents. I could really go into detail in that matter as well. I also cleaned the A5 after every hunt to keep it running at its peak.

The SBE3 very similar to the A5. light weight and felt good shouldering. however, I could not hit the broad side of barn with that bitch. 1ft high and 1ft the the left out of the box.
I called Benelli, they told me this is common and I shoulder the gun wrong. Wrong? I asked????
They suggested I use the shim kit that came along with the gun and adjust it. Personally I am not taking apart a $1800 gun.

I posted about this issue on here and got hammered for not shimming the gun. I have since sold off the SBE3 and have both the A5 which I have 2 and the A400.

A400 is my daily hunter. I average 30 plus duck hunts year and it has not failed in the field 1 time.

re: best duck hunting shotgunPosted by Man4others on 1/13/21 at 1:46 pm to CashMoney504
One that goes boom boom boom when you pull the trigger

quote:
They suggested I use the shim kit that came along with the gun and adjust it. Personally I am not taking apart a $1800 gun.

The gun is designed to use shims to give the user the absolute best possible fit.

Why would you not do what it was designed to do?
That seems weird/crazy.
Back to top
Reply
Replies (2)
OptionsTop
Replies (2)

Weird and crazy imo is taking apart the gun. it was the beginning of the duck season and didn't feel like going to a range shimming the gun shooting it rinse and repeat until I got it right. to each their own. I did not adjust or shim any of my other guns and can shoot with the best of them.

What shotgun do shoot?