9
This veteran of the FDNY, who was a first responder on 9/11, was 6 months away from retirement

quote:
A longtime veteran with the New York City Fire Department Bureau of Emergency Medical Services was fatally stabbed Thursday in an unprovoked attack during her lunch break, police said. A suspect has been taken into custody.

The 61-year-old was rushed to a hospital in Queens, where she died from her injuries, Adams said.

Russo-Elling was getting food during her break, while wearing clothes that clearly indicated she was a member of FDNY, when a 34-year-old man brandished a knife and stabbed her multiple times, NYPD Chief of Detectives James Essig said.

Two people who know the perpetrator witnessed the attack, and one of them chased him into his third floor residence, where he barricaded himself, Essig said. The suspect was talked out of the apartment by members of a hostage negotiating team and taken into custody. His name was not immediately released. 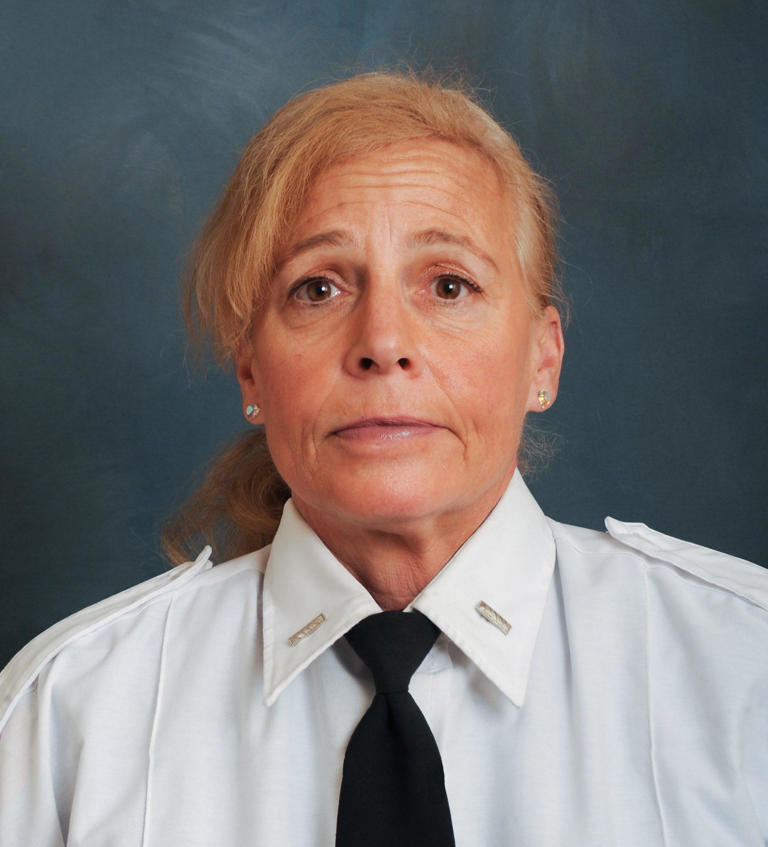 quote:
society is spiraling towards the drain and picking up speed

quote:
suspect has been arrested but his name and description have not been released to the public

And their pizza is overrated. Same goes for Chicago and Detroit with that deep dish bull shite
Back to top
Reply
Replies (3)
OptionsTop
Replies (3)

on 9/30/22 at 4:48 am to L.A.
Eventually, ppl are going to start pushing back, and the race hustlers will have a self fulfilling prophecy.
Back to top
Reply
Replies (2)
OptionsTop
Replies (2)

on 9/30/22 at 5:17 am to L.A.
Thoughts and prayers go out to this woman and her loved ones, but anyone still in a large metro city has made their bed. We are still not even close to how bad it’s going to get.
Back to top
Reply
Replies (0)
OptionsTop
Replies (0)

quote:
his name and description have not been released to the public

on 9/30/22 at 6:10 am to NIH
Regional to Democrat led cities maybe. Keep voting Democrat. We are almost there.
Back to top
Reply
Replies (0)
OptionsTop
Replies (0)

quote:
A suspect has been arrested but his name and description have not been released to the public