on 7/24/22 at 1:45 pm to AtchafalayaRoute
I'll go with Field of Dreams but if you're watching with a lady friend, Fever Pitch is pretty good
Back to top
Reply
Replies (0)
OptionsTop
Replies (0)

Posted by DaleGribble on 7/24/22 at 1:54 pm to AtchafalayaRoute
The Bad News Bears 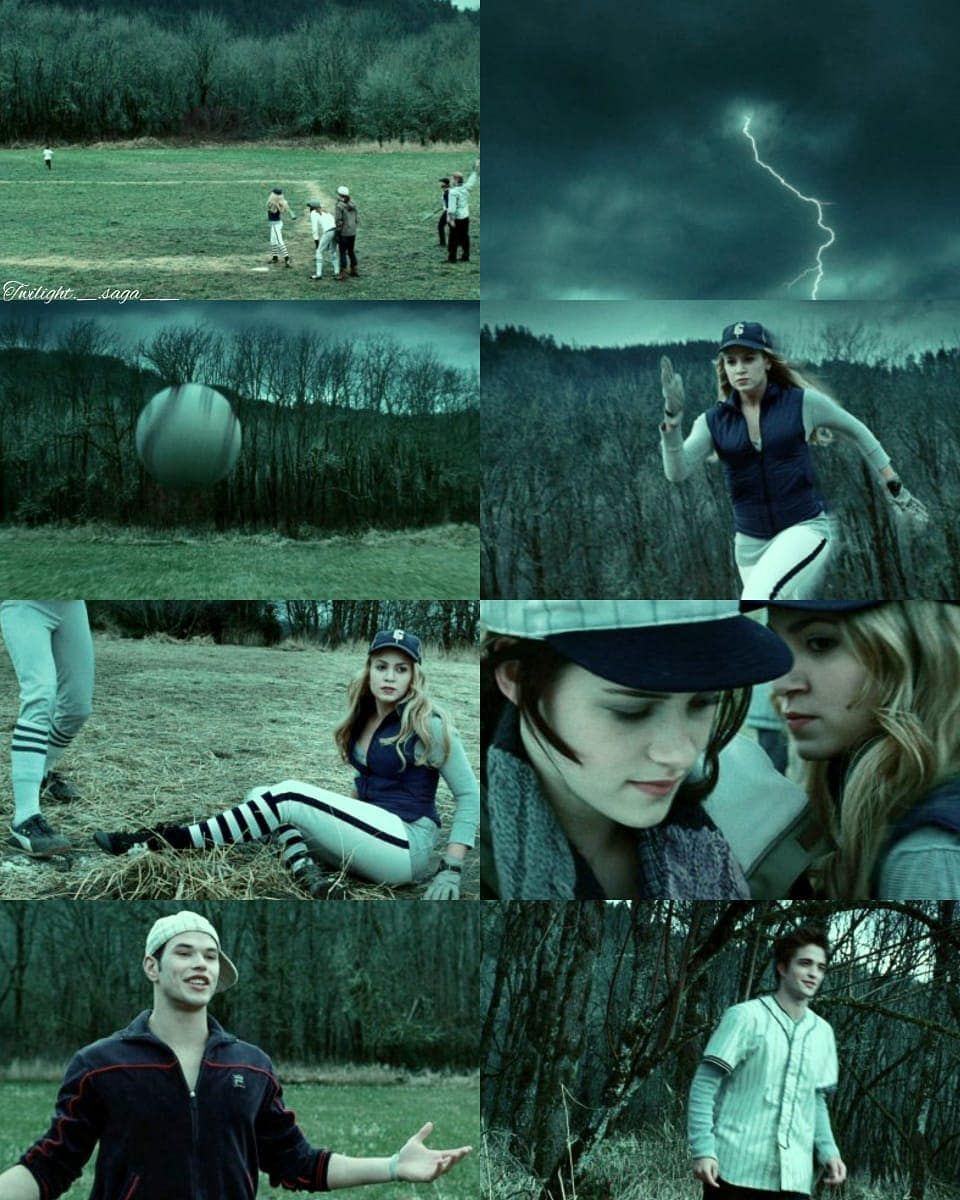 The original. How could I forget
Back to top
Reply
Replies (0)
OptionsTop
Replies (0) 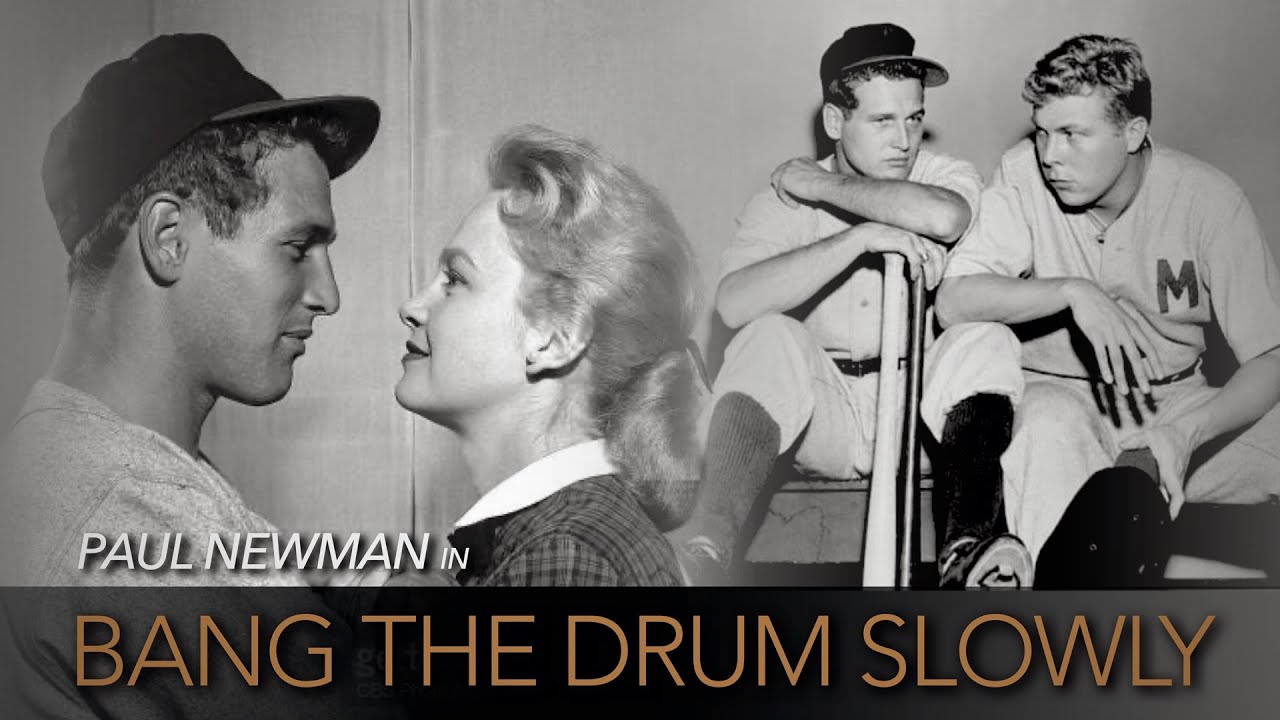 A dimwitted hillbilly, the third string catcher for a major league baseball club, learns he is dying from an incurable disease, and the star pitcher tries to keep him on the team as long as possible... 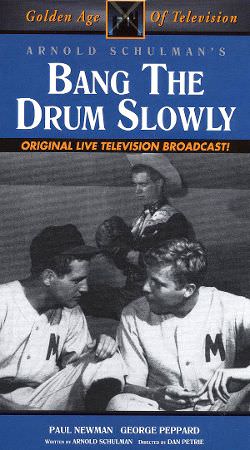 A live TV production adapted from the novel by Mark Harris, this is one of the best entries in the sports tearjerker subgenre. Although it's not exactly a comedy, the tone is surprisingly lighthearted for most of the action.

As the pitcher, Paul Newman is on the cusp of stardom and shows the beginnings of his soon-to-be-famous screen persona, rascally charm mixed with impertinence.

The doomed catcher is played by character actor Albert Salmi, who is excellent. And in the small role of the hotshot replacement catcher, George Peppard makes his TV debut.

The theatrical handling, with Newman speaking directly to the camera and weaving in and out of scenes, is very effective.

Worth a watch, and actually a must-see for Newman fans. 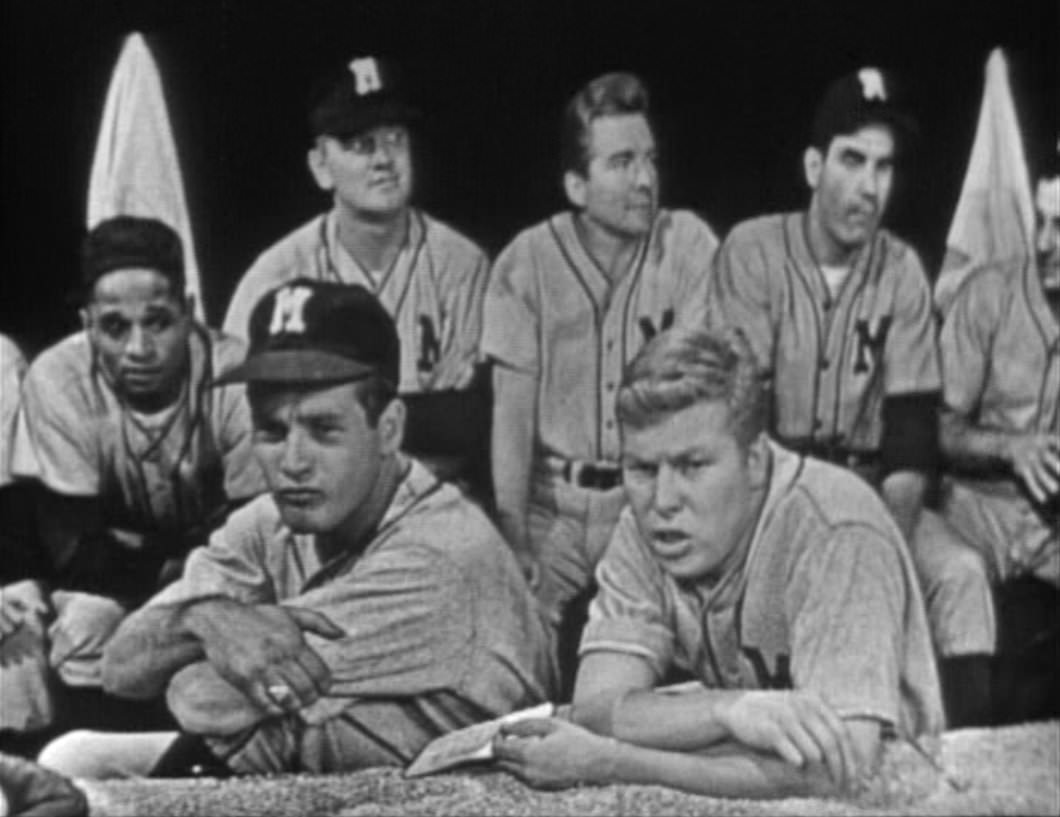 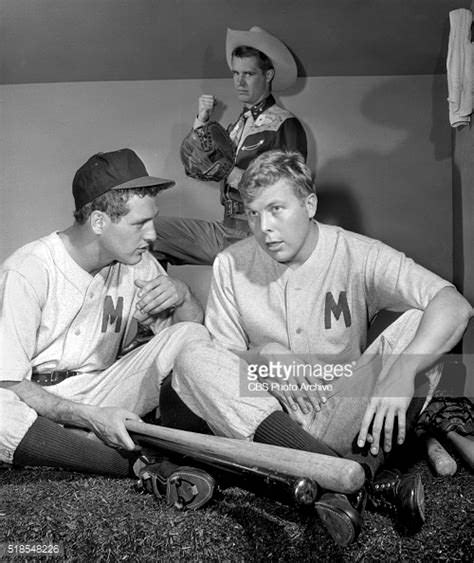 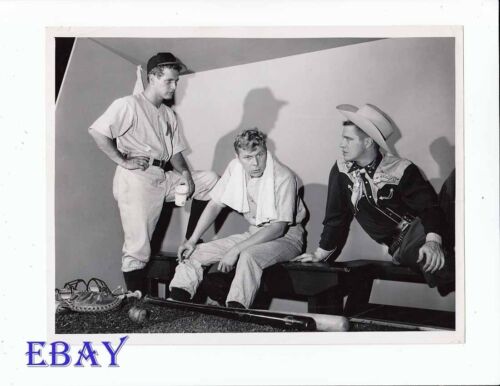 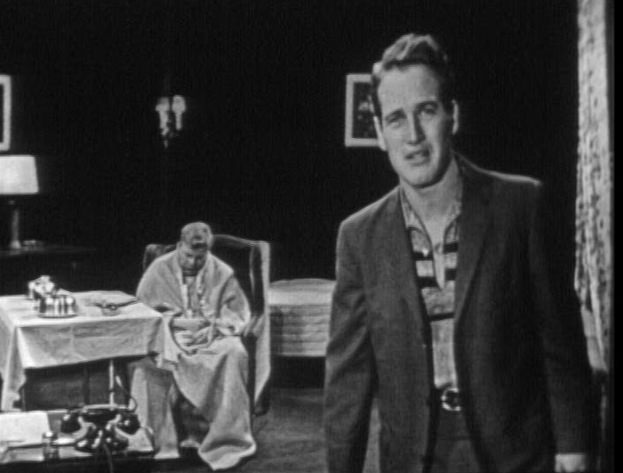 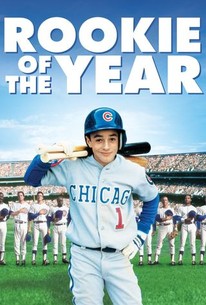 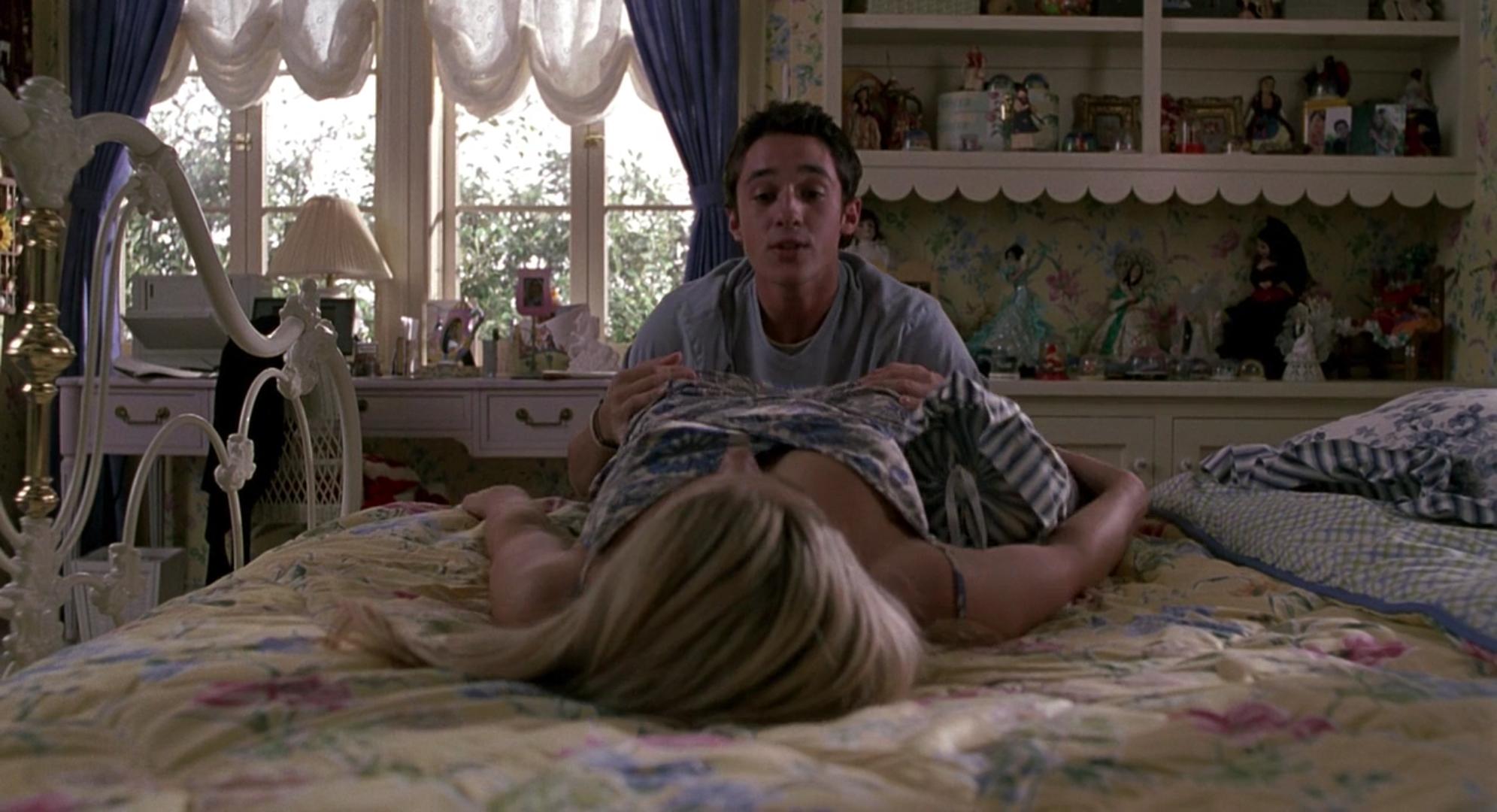 on 7/24/22 at 3:41 pm to AtchafalayaRoute
bad news bears
a league of their own
the natural
field of dreams
major league

on 7/24/22 at 4:46 pm to AtchafalayaRoute
Hard to argue with your top 5. I would give consideration to The Natural and Eight Men Out.
Back to top
Reply
Replies (2)
OptionsTop
Replies (2)

on 7/24/22 at 5:05 pm to AtchafalayaRoute
Dunno why Bull Durham is always so high up there when it’s a chick flick.