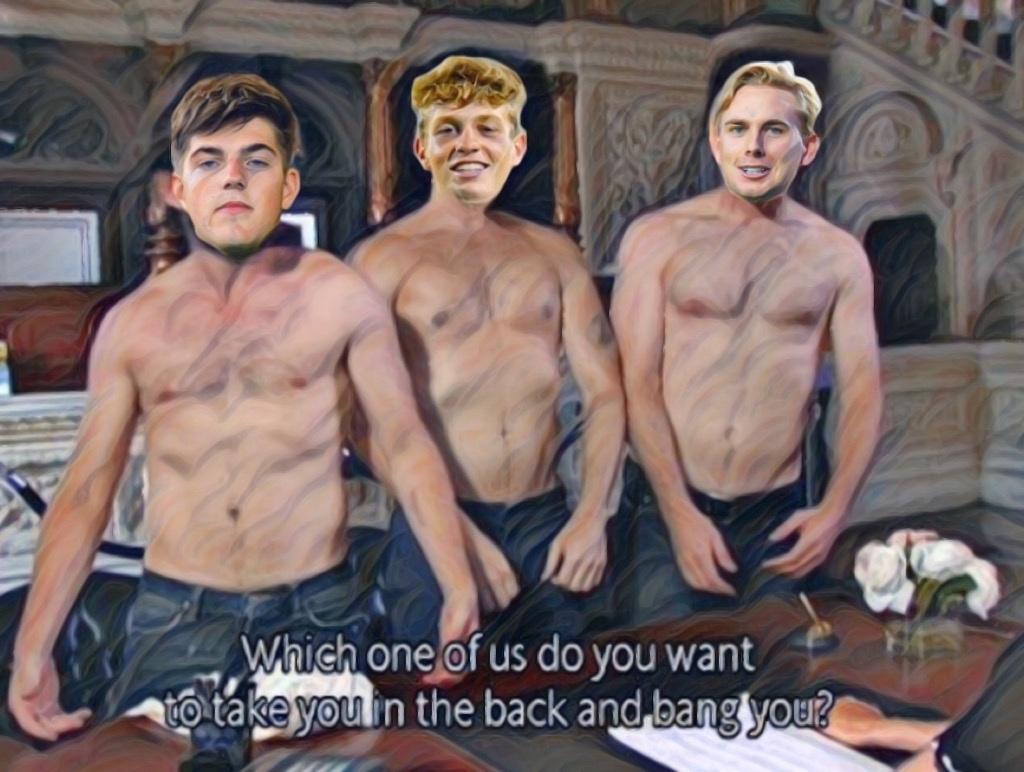 This is the most talent and depth at QB that we have had at Da LSUS. I am excited to see womb the Coach Brian Kelly chooses to lead us into battle.

In terms of arm talent and throwing mechanics, Matt Brennan and Broanny Nuss have the most to offer. Wonker Howard has a piss missile for an arm but we will have to redshirt him. He is the future of Da LSUS. I love what he will bring to the table.

The benefits that Jayden Daniels brings is 30+ years of starting QB game experience and the ability to get the tough yards. He is not particularly polished as a passer but he will be the best option at extending plays and running the read option. He could have a package for him similar to how we used Ryan Periloux in 2007.

I am going to have to roll with Broanny Nuss. Kashon Boutte and Malik Nabors told us that his ball placement and anticipation have been elite AF in the off-season. He also offers the ability to extend plays and throw on the run. He had by far the best spring game of any of the competing QBs. He has the best personality and swagger to him. He reminds me of Johnny Manziel’s demeanor out there. It’s Broanny SZN.

quote:
This post is bad and you should feel bad for posting it.


He thinks it's funny and clever. Check the post history if you dare.
Back to top
Reply
Replies (2)
OptionsTop
Replies (2)

How is he still in college?
Back to top
Reply
Replies (1)
OptionsTop
Replies (1)

on 8/7/22 at 11:49 am to TigerLunatik
I just want to enrich your Sunday brunch experience
Back to top
Reply
Replies (1)
OptionsTop
Replies (1)

to Everyone
Advertisement
Back to top
BlackAngus

quote:
How is he still in college?

Rooms (hides out) with Todd Harris.
Back to top
Reply
Replies (1)
OptionsTop
Replies (1)

Posted by Double Down