re: Todd Graham resignsPosted by BZ504

Easy there! Obviously, it's fluid...
Back to top
Reply
Replies (0)
OptionsTop
Replies (0) 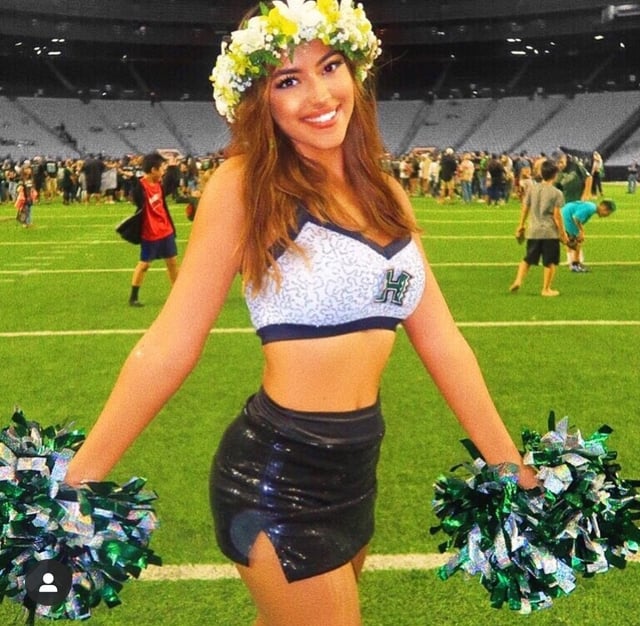 re: Todd Graham resignsPosted by Jb1994

to Everyone
Advertisement
Back to top
RogerTheShrubber

quote:
After the 2021 season, multiple Hawaii players alleged mistreatment by Graham. One player said, "Graham has killed our love and passion of football."[31] This led to numerous Hawaii players entering the transfer portal, including his son, Michael Graham.[32] The curiosity over the transfers even led to a meeting by the Hawaii State Senate inquiring about the issue on January 7, 2022.[33] The meeting included a group of players and family testifying, with numerous accounts criticizing Graham and his conduct, with one account involving him calling a player playing the ukelele as "f---ing annoying" while calling Hawaii a "third world country" for not having Dr Pepper in the vending machines

Sounds like Hawaii government and players are softer than taco bell shits.
Back to top
Reply
Replies (1)
OptionsTop
Replies (1)

re: Todd Graham resignsPosted by GT3324

on 1/15/22 at 8:32 am to jlnoles79
Supposedly a bunch of ex players went to the state legislature with their”concerns” over his coaching style. The pussification of this country is insane.
Back to top
Reply
Replies (2)
OptionsTop
Replies (2)

quote:
The pussification of this country is insane.

to be fair, Hawaii was never really known for its Texas like toughness. They were putting flower wreaths on visitors since before you were born.
Back to top
Reply
Replies (1)
OptionsTop
Replies (1)

quote:
with one account involving him calling a player playing the ukelele as "f---ing annoying" while calling Hawaii a "third world country" for not having Dr Pepper in the vending machines

re: Todd Graham resignsPosted by truthbetold

Tough place to win. They either need to go full on air raid or full on option. Eric Morris who just took the Wazzou OC job makes a lot of sense. Or Matt Mumme the OC at Colorado State.

re: Todd Graham resignsPosted by DBG

But Hawaii has some major problems. They are poor. Their facilities are a dump... I would not be surprised if the new stadium is a dump from the moment it opens. The Covidians have completely taken over. They have no fan support. The locals don't trust the mainlanders. Their politicians are freaking insane. And the players especially the locals are toilet paper soft.

I'm curious to see who they get.
Back to top
Reply
Replies (0)
OptionsTop
Replies (0)

on 1/15/22 at 2:10 pm to LSUFanMizeWay
Orgeron at Hawaii would be an instant classic and I would watch it all. He is a very good recruiter on the west coast.
Back to top
Reply
Replies (0)
OptionsTop
Replies (0)

quote:
Sounds like Hawaii government and players are softer than taco bell shits.

yall need to chill out. Listened to a couple vids on this. Dude is a toxic motherfricker. Called the job a stepping stone to multiple players saying he wants to get into the NFL and constantly calling players useless or losers. Played favorites and if you weren't immediately useful (say like rotation and starters), he didn't give a shite about you. They were saying, it's one thing to be hard on people, but constantly berating a person is not going to make them better.

Would you take your boss constantly calling you a worthless shit? If you do you are the pussy, and you have no respect for yourself.

Graham's own son, a walk on, is transferring. A mass of kids entered the transfer portal at once right before the bowl game so he couldn't collect a bonus for playing and possibly winning a bowl game. Yall, if that many people are calling you out, and that many people are willing leave so you won't get paid, you are a pretty shitty person.
Back to top
Reply
Replies (0)
OptionsTop
Replies (0)