1
Looking to finally start reading the presidential biographies. What are y'all's recommendations for the best y'all have read for each president? Thanks in advance!
Back to top
Reply
Replies (8)
OptionsTop
Replies (8)
Share:

re: President'sPosted by Master of Sinanju

I also like Edmund Morris's Teddy Roosevelt series.
This post was edited on 11/14 at 9:38 pm
Back to top
Reply
Replies (2)
OptionsTop
Replies (2)

on 11/14/20 at 9:56 pm to Master of Sinanju
Appreciate it.. Pretty sure I'll be starting with Chernow's Washington and go from there
Back to top
Reply
Replies (0)
OptionsTop
Replies (0)

re: President'sPosted by Lsujacket66 on 11/14/20 at 10:54 pm to Master of Sinanju
Grant by Chernow is best book I’ve ever read.... basically read all of Chernows books.

1920 The Year of the Six Presidents: David Pietrusza - Amazon.com 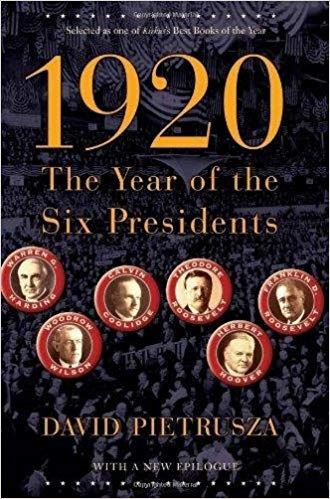 I just read this fairly recently, and it's become on of my all time favorite history books. Not only is the wheeling and dealing at the nominating conventions fascinating, but the book is often laugh out loud funny -- surely a rare quality in history books, at least in my experience

The same author has also written books on the presidential elections of 1932, 1948, and 1960, all of which are excellent. 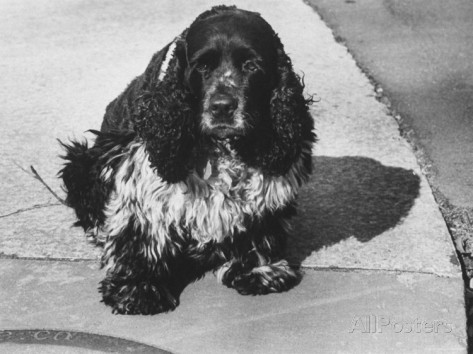 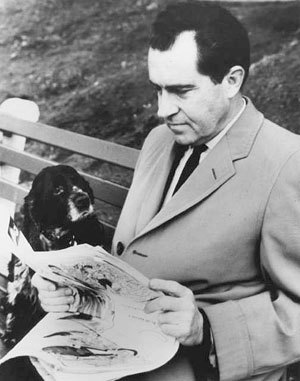 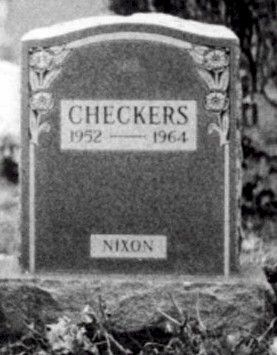 to Everyone
Advertisement
Back to top
Adajax

Anything by Doris Kearns Goodwin. Her books on Lincoln, the Roosevelt's, and the Fitzgerald's and the Kennedy's are great. Team of Rivals and No Ordinary Time both won Pulitzers.

Edmund Morris' TR books are excellent but he screwed up on Reagan.
Back to top
Reply
Replies (0)
OptionsTop
Replies (0)

on 11/21/20 at 3:20 pm to CoachD2235
There is a series called "American Presidents Series". I read the one on Calvin Coolidge years ago and at the time I told myself that I want to eventually read each one.. It kind of slipped my mind so maybe I will work in another one soon..

Here is the link that has every book to the series.
LINK
Back to top
Reply
Replies (0)
OptionsTop
Replies (0)