Who’s the greatest quarterback of all time?

quote:
Who’s the greatest quarterback of all time?
And why is it Tom Brady?

It's really hard for me to go against Joe Cool and pick Tom Brady because both were so incredibly awesome in their respective careers and I really REALLY want them to be 1 and 1A. I will say this though, despite the rules changes which prevent QBs from getting knocked around as much they were in the old days, for TB12 to do what he's doing in the sport of pro football at how old he is is truly the stuff of legend. I legitimately thought the Bucs would repeat last season and was shocked they got knocked out so early in the playoffs. I would not have any problem with Brady being the GOAT, hell I think Montana even thinks he's the GOAT.

to Everyone
Advertisement
Back to top
Jwho77

quote:
despite the rules changes which prevent QBs from getting knocked around as much they were in the old days

Exhibit A:
I thought that Montana may have been dead. 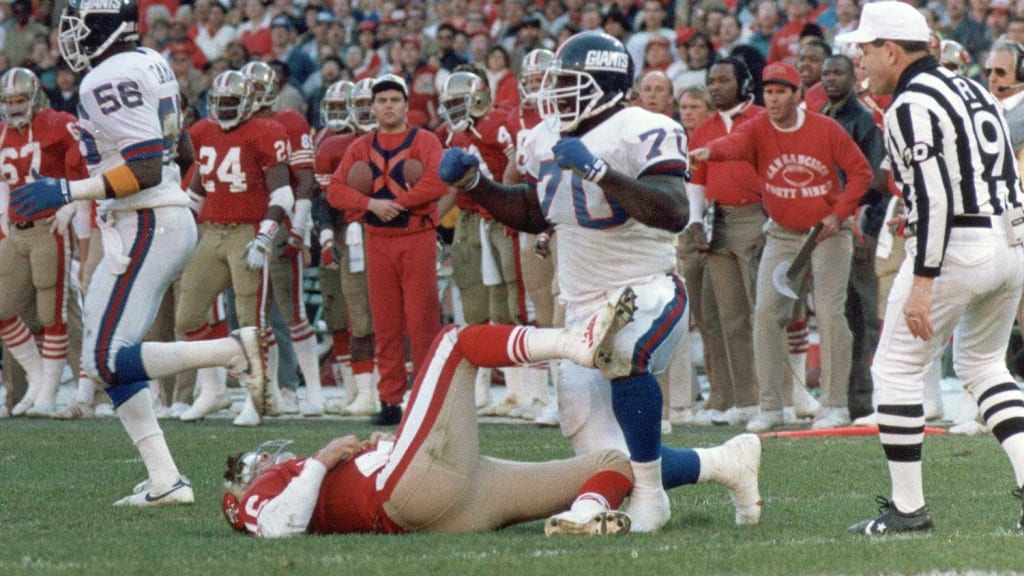 on 7/30/22 at 12:14 pm to Hawgnsincebirth55
Peyton Manning might be the best QB to play the game. The smartest brain in football with the athleticism and ability to match. In both places, he was the system and guys benefited a whole lot from catching the ball from him
Back to top
Reply
Replies (1)
OptionsTop
Replies (1)