re: What is the root cause why O failed ?Posted by panzer

Posted by armchair tiger on 7/2/22 at 4:21 pm to zed44
After he won the natty, Ed O got his big fat raise and big fat buy out. Subsequently, he checked out, decided he didn't love his wife anymore and dumped her, and then he made chasing poontang his new main focus in life and at the same time, he put LSU on the back burner and it ended up costing him his job.

I believe subconsciously he didn't really want to continue working that hard anymore. In other words, he just got burned out. So he was actually happy to get fired so he could live off his buyout money and chase poontang all day and every day.
Back to top
Reply
Replies (0)
OptionsTop
Replies (0)

Posted by The Pirate King

Building culture, mindset, inspiring, integrity, focusing all, details, etc is not easy. O was salesman to attract talent and hope the assistant coaches could do those difficult things that O could not in the leadership space.

This!
It’s what separates the Sabans and Belicheks of the world
They aren’t satisfied
Back to top
Reply
Replies (2)
OptionsTop
Replies (2)

on 7/2/22 at 4:32 pm to zed44
Can we just move on? He was head coach of arguably the greatest college football team ever..then he shite the bed. It’s over…I could care less about the guy.
Back to top
Reply
Replies (1)
OptionsTop
Replies (1)

to Everyone
Advertisement
Back to top
Forever

quote:
Can we just move on?

on 7/2/22 at 4:36 pm to zed44
1. He simply does not have the ability to manage the dozen or so processes that must all be managed to have continued success. (See my post when they hired him.)
2. He had the usual reaction to great success - he lost his mind - and he stopped working. But being a neanderthal, he had it five times worse than most.

He won a championship because many of the processes that must be managed were handed to him in working order by a legit coach in Les Miles, who gave him a first rate staff with Aranda and Ensminger; he worked his arse off to close the few gaps we had; he lucked into JaMarr Chase, an uncoverable WR; and Joe Burrow turned out to be better than even Joe Burrow thought.
This post was edited on 7/2 at 4:37 pm
Back to top
Reply
Replies (0)
OptionsTop
Replies (0)

quote:
This!
It’s what separates the Sabans and Belicheks of the world
They aren’t satisfied

quote:
If you can put your finger on one thing what would it be

on 7/2/22 at 4:45 pm to zed44
Simple, when he had to replace his whole staff basically he chose very unwisely. And didn’t have the discipline mechanisms in place to mold the staff. This is in large part due to the new hires were senior in their experience. He relied on them and he got hammered. Add in getting a little too hammered on a personal level and voila….crash & burn.
Back to top
Reply
Replies (0)
OptionsTop
Replies (0) 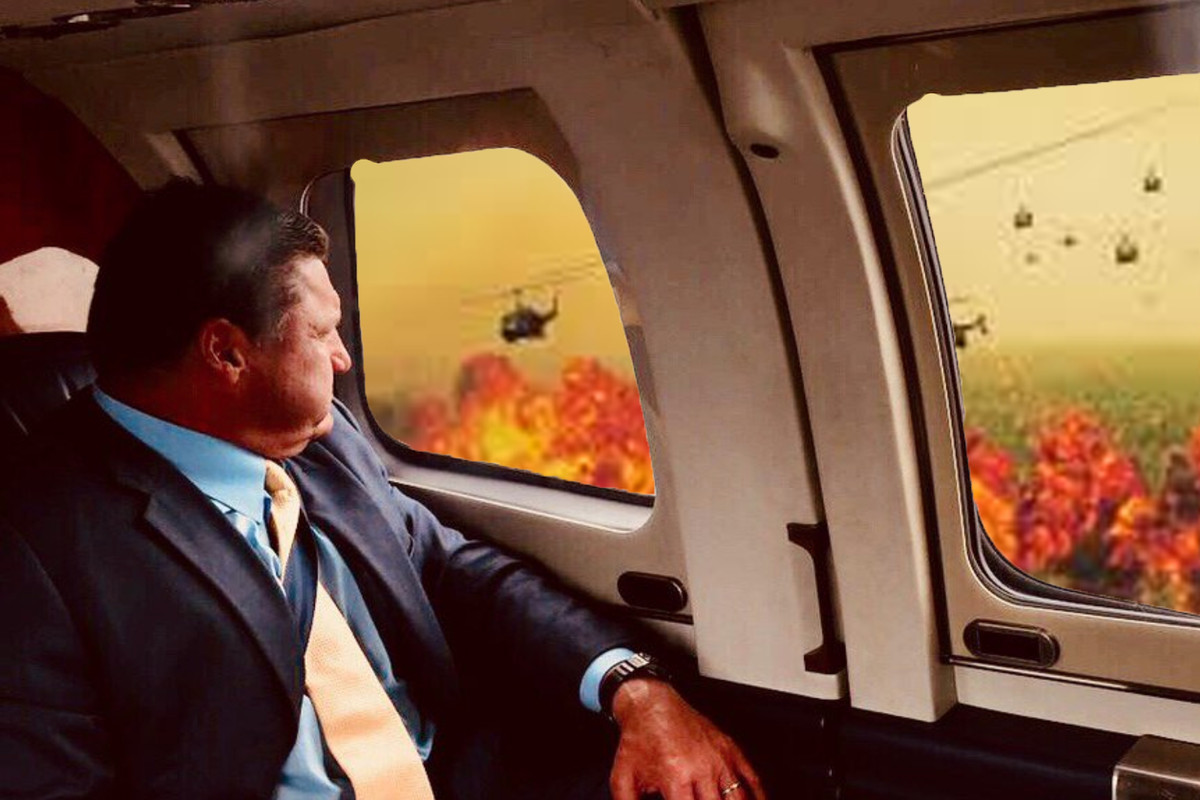 quote:
O was simply a bad coach. Lucked out with Brady, Burrow, and Aranda after wasting Burrow, Chase, Jefferson, CEH and almost the entire offense in 2018. After Burrow, Brady, and Aranda left, O was exposed.

This was no surprise to most rational football fans.

This - I could expound and give examples aplenty but why - as you said atitiger - this was no surprise to most rational football fans.
Back to top
Reply
Replies (0)
OptionsTop
Replies (0)