1
Honestly I’m at a tie between two and really because they’re evil for the exact same reason save for the time scale: 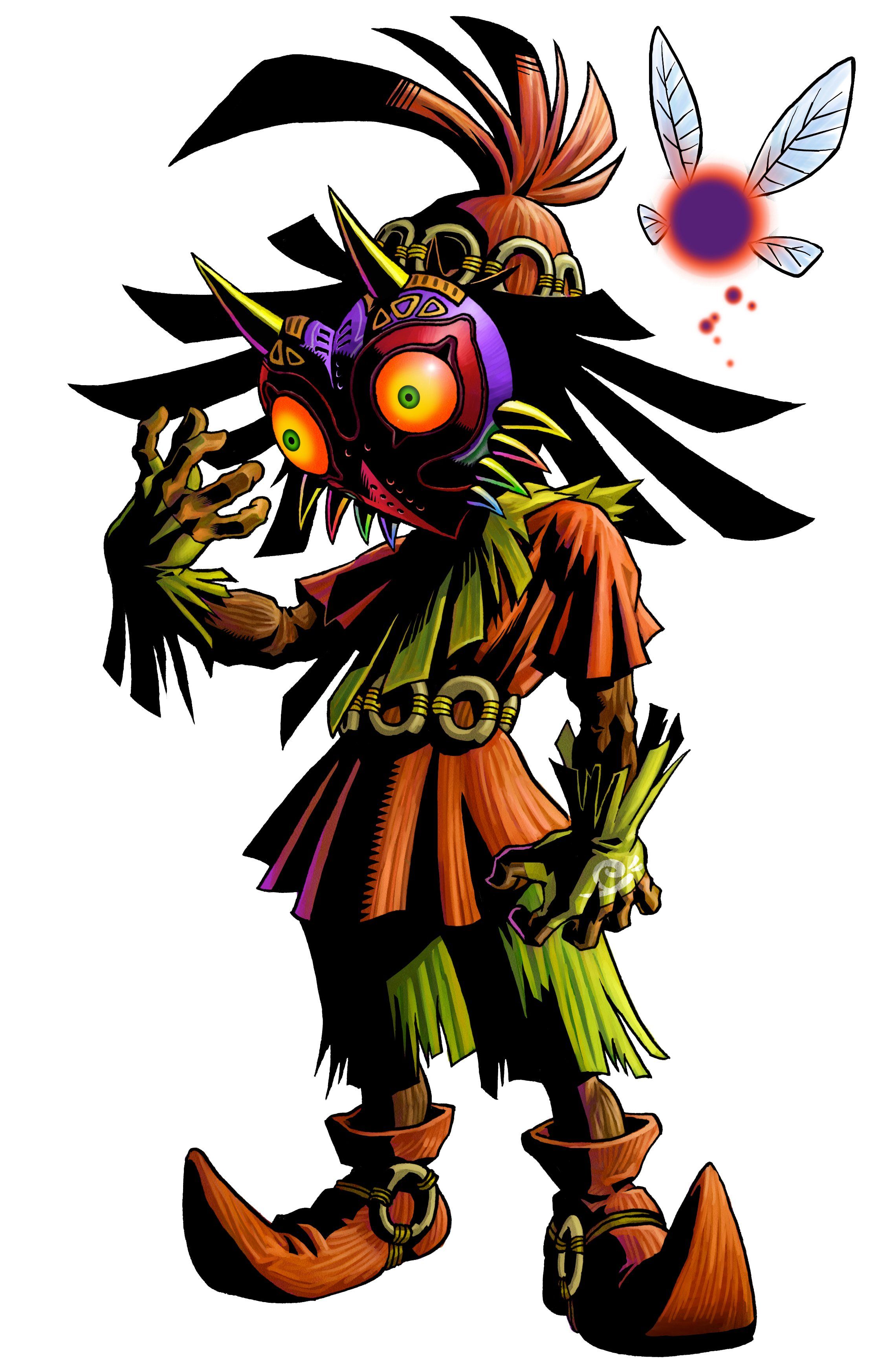 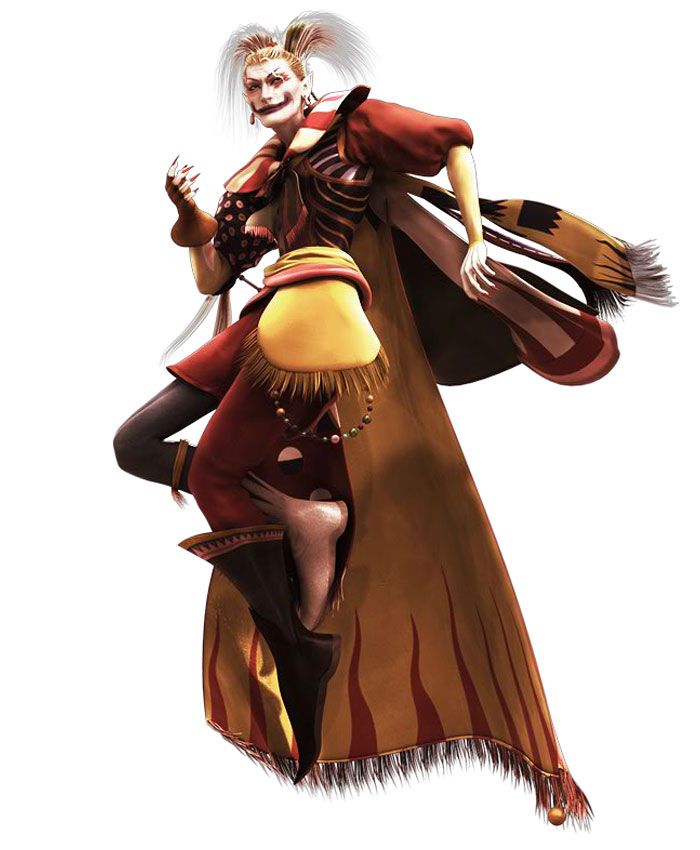 It’s got to be Majora and Kefka that are the single most evil video game characters. First off neither of them can be reasoned with whatsoever. Their goals are godlike powers which they’ve largely already attained to ruin everyone’s lives first and foremost and then to bring it to a violent end. It’s that they first want to destroy someone’s lives and then once they’ve gotten their rocks off end it.

There are some forces in video games that want power, but people who want power can be reasoned with and distracted to some extent. Then there are mindless monsters like Giygas and the Flood, but they don’t know what they’re really doing is wrong. It’s the ones that know they’re wrong but absolutely can’t be reasoned with and are petty as all frick not to miss an inch on their evil that are truly terrifying.

Majora is a bit more quick than Kefka is, but he/she/it also possesses a lonely, frightened, and confused child to do its deeds which makes me think it may be slightly more evil than Kefka, but I wouldn’t put it past Kefka to do something like that if he had the power. Both love to play with food before eating it, and that’s what makes them more evil than most. 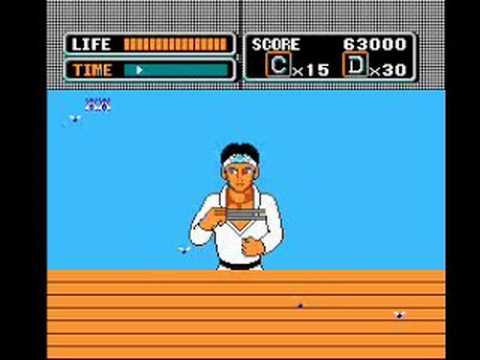 re: Most evil video game character?Posted by LSU Coyote on 2/11/21 at 5:10 am to OMLandshark
Besides MM being one of my Top5 games and favorite Zelda game, Majora is one of my favorite villains, purely because what he did to poor outcast skullkid.

It is sad and beautiful all in one.
Back to top
Reply
Replies (0)
OptionsTop
Replies (0)

re: Most evil video game character?Posted by Proximo

re: Most evil video game character?Posted by FatBoy62

re: Most evil video game character?Posted by Scruffy

on 2/11/21 at 7:01 am to OMLandshark
Majora’s simple goal was to destroy everything, but rather than just “destroying the world”, he first decides to screw over the lives of all of the citizens, and he does it in really fricked up ways.

He literally just wants the world to burn.
Back to top
Reply
Replies (1)
OptionsTop
Replies (1)

on 2/11/21 at 7:52 am to OMLandshark
Queen Myrrah from gears of war was up there. Pretty much had 2 runs of extinction against the human race.
Back to top
Reply
Replies (0)
OptionsTop
Replies (0)

re: Most evil video game character?Posted by Gatorbait2008

on 2/11/21 at 7:54 am to OMLandshark
Not sure about most evil, but Handsome Jack is my favorite. fricking amazing.
Back to top
Reply
Replies (0)
OptionsTop
Replies (0) 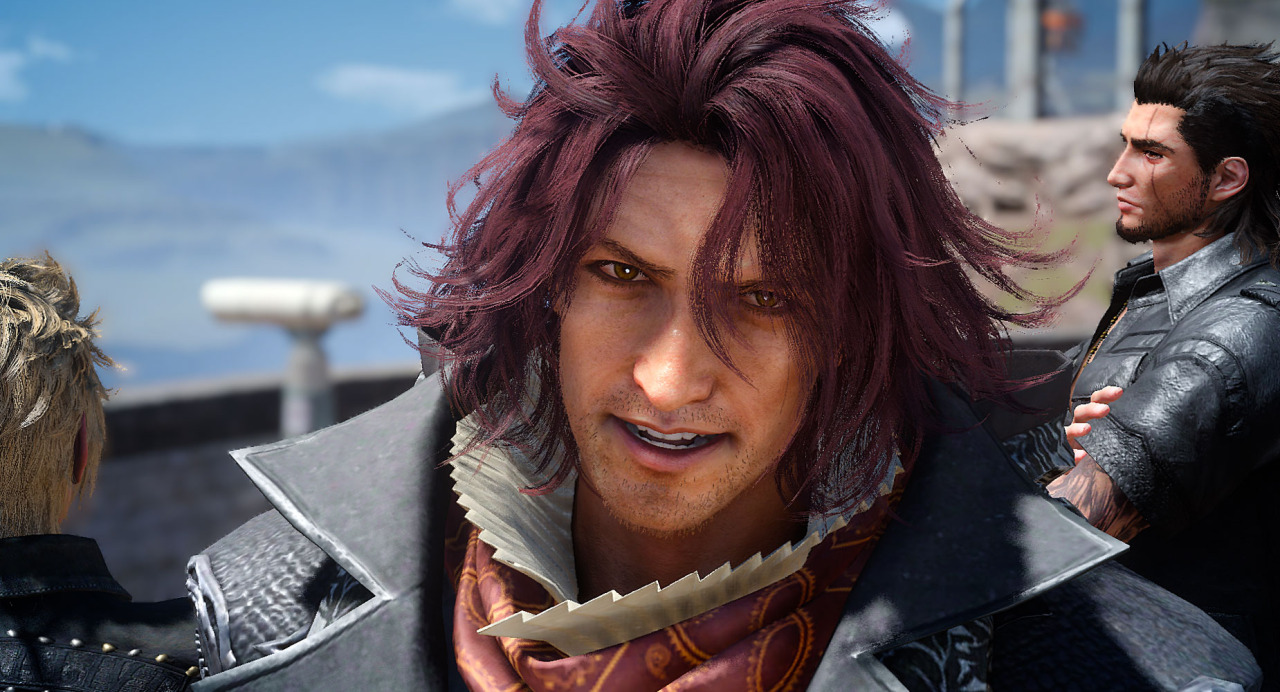 on 2/11/21 at 10:10 am to McCaigBro69
Good choice. He was jealous of his brother becoming king thousands of years ago, so he teaches a foreign power how to make demons and plunges the entire world into darkness, killing damn near everyone, just to get petty revenge on his brother’s descendants.
Back to top
Reply
Replies (1)
OptionsTop
Replies (1)

quote:
FFXV has such a great, but poorly told and disjointed story.

I replayed in 2020 for the first time since launch and really enjoyed it.

It’s a lot better with all of the DLC episodes, but yeah especially later on it gets very streamlined and the pacing changes for the worse imo.
Back to top
Reply
Replies (0)
OptionsTop
Replies (0)

on 2/11/21 at 1:44 pm to OMLandshark
There is a game called Hatred i saw being reviewed the other day that I thought was a bit jarring lol

quote:
Hatred is an isometric shoot 'em up video game developed and published by Destructive Creations that was released on June 1, 2015 on Microsoft Windows. The player character is a misanthropic mass-killer who begins a "genocide crusade" to kill as many human beings as possible.


quote:
"The Antagonist". Disgusted by human society and general existence, the Antagonist decides to start a "one-way trip" spree of killings in New York City.

From his neighbourhood up to 1 Police Plaza, the man leaves behind himself a trail of death made up of civilians and NYPD officers, forcing protectors of society to hunt him down and put an end to his murderous mission. During a train escape from the police, he plans to carry out his mission by committing suicide and bringing millions of people to death, blowing up a nuclear power plant near the city. For this, however, he needs a Composition C plastic explosive, which he gets by storming the Fort O'Connor military base, exterminating several guards, and then heading to the nuclear power plant.

He manages to enter the nuclear power plant, killing security guards and overloading the nuclear reactor. Shortly before the end, arriving soldiers shoot him multiple times in the chest while he laughs victoriously. As he collapses, severely injured, and close to death, he activates the trigger; the power plant explodes, razing New York City to the ground and killing millions of people. His mission is thus completed.

re: Most evil video game character?Posted by The Quiet One on 2/11/21 at 4:17 pm to OMLandshark
Sarevok.

A chaotic evil bastard spawn of the god Bhaal, The Lord of Murder. He murders various high-level government officials and other bastard Bhaal spawn (essentially his own brothers and sisters) in an attempt to spark a war between Baldur’s Gate & Amn just to kill as many people as possible so he could ascend to his father’s empty throne as god of murder.

Doesn’t get any more evil than that.
Back to top
Reply
Replies (1)
OptionsTop
Replies (1) 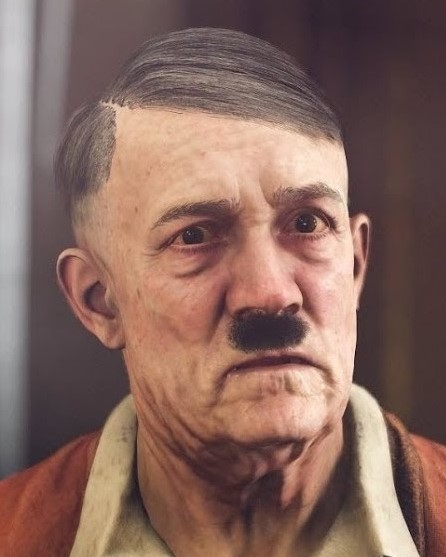