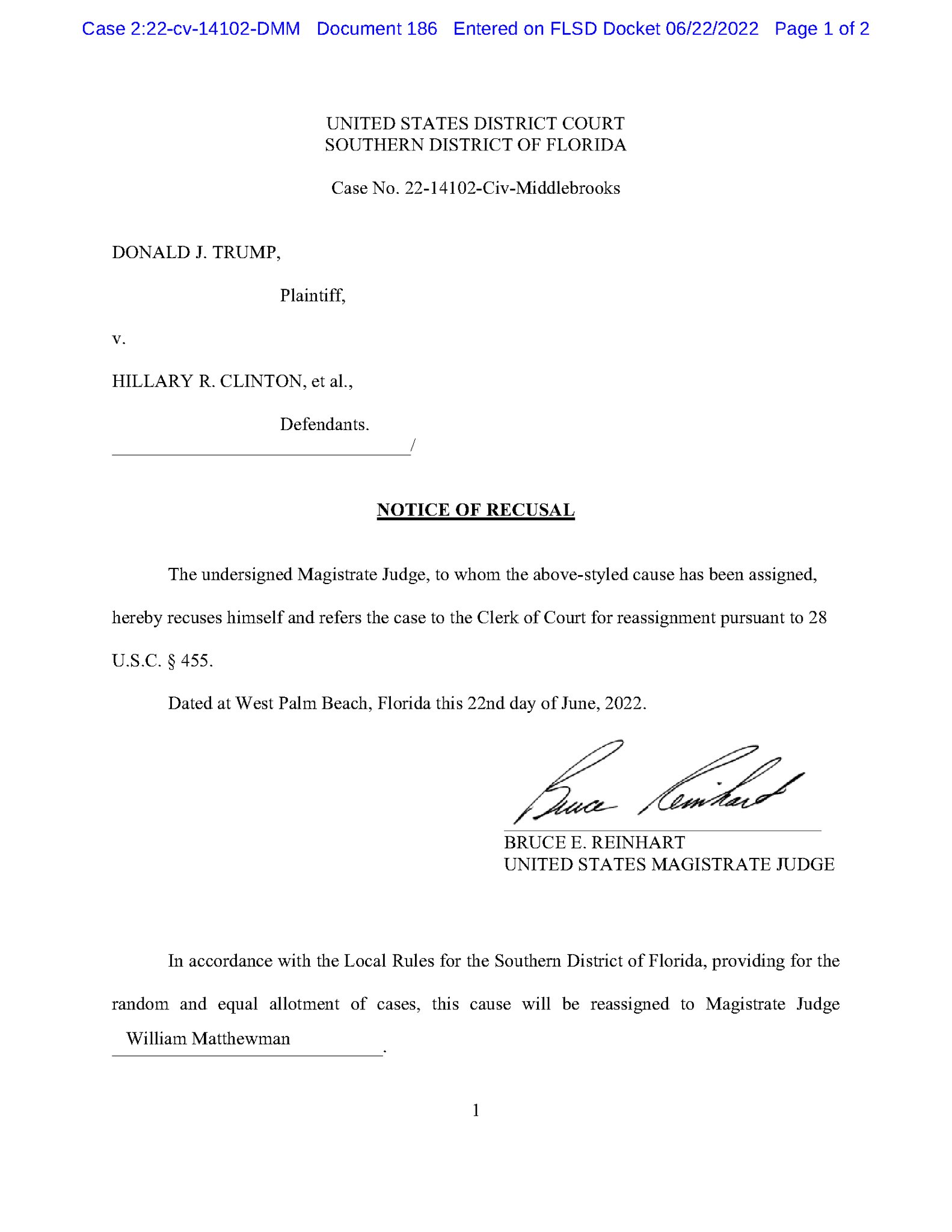 on 8/9/22 at 4:40 pm to hawgfaninc
So the judge that signed this raid is in bed with the Clinton’s and Epstein?

I’m sure this is just a coincidence.
Back to top
Reply
Replies (0)
OptionsTop
Replies (0)

to Everyone
Advertisement
Back to top
dgnx6

quote:
Classic, but the recusal could have been unrelated to Trump.

The recusal was having a relationship with Hillary. That’s why.

Classic, but the recusal could have been unrelated to Trump.


What's it like to only have 6 brain cells?
Back to top
Reply
Replies (0)
OptionsTop
Replies (0)

quote:
having a relationship with Hillary


I don't even want that picture in my mind, talking about fugley
Back to top
Reply
Replies (0)
OptionsTop
Replies (0)

quote:
The recusal was having a relationship with Hillary. That’s why.

Probably due to the many trips he went on with Bill to Epstein’s island.
Back to top
Reply
Replies (1)
OptionsTop
Replies (1)

quote:
Classic, but the recusal could have been unrelated to Trump.

Kosmo's instincts are probably correct and this is likely a red herring. I looked at the docket and there were two judges and two mag. judges who recused prior to Reinhart who was the 3rd mag judge randomly allotted to the case. He presided over some scheduling conferences and then recused after Trump amended his pleadings to name Neustar, the company that Joffe got the non-public data from that he used to spy on candidate then POTUS Trump.

Two more judges and two more mag judges have since recused since Reinhart.

This does not mean that Reinhart's signing off on the raid warrant is not problematic and should have been kicked up to an Art. III judge, but there are many, many high-profile government, media and corporate defendants in the Trump defamation case that have caused a total of 12 recusals of judges and mag. judges.

By the way, he is a weird, tubby fricker 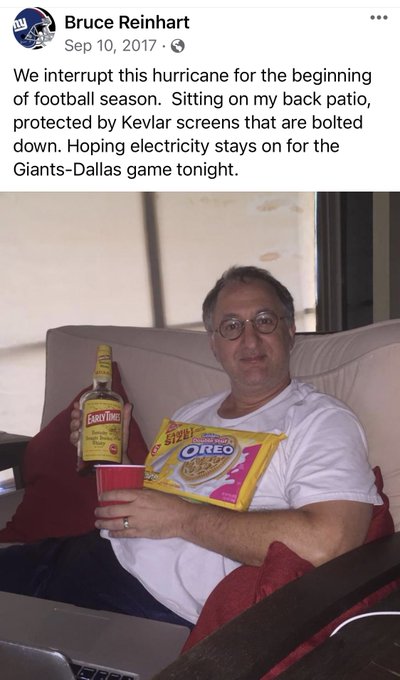