Page 2 of 2
Posted by
Message
rutiger

on 5/21/20 at 8:18 am to Dale Sturtevant
Donna Jean Godchaux knows what you’re thinking, especially if you’re a Deadhead: that her voice wasn’t always spot-on when she was a member of the Grateful Dead in the Seventies. “I can’t defend myself very much,” says Godchaux, who sang on hits by Elvis Presley and Neil Diamond before she joined Garcia and Co. “I was a studio singer, never singing off-key. I was used to having headphones and being in a controlled environment.

“Then, all of a sudden, I went to being onstage with the Dead in Winterland,” she continues. “Everything was so loud onstage. And not to mention being inebriated. I can’t defend myself very much, but I can’t blame it all on that.” Godchaux lets out a laugh. “I’ve seen on Facebook people say, ‘Well, they didn’t always sing so great themselves!'”
Back to top
Reply
Replies (0)
OptionsTop
Replies (0)

quote:
what were these bands she could have been singing with before Garcia died?

Yeah buddy, there wasn't a single opportunity to play with any member of the Grateful Dead between 1979 & 1995

quote:
Whenever I am driving and a killer Playin’ is peaking, and I think, “Damn these guys are on fire”, as the jam comes to its crescendo, “it” rears it’s ugly head and has me scrambling to quickly change the station off the GD Channel...

I noticed the same thing during Scarlet Begonias at Cornell 77. Its really good even her singing along Jerry is not bad but then around the 7:30 mark, she starts making these weird "singing" noises during the jam transition to Fire on the Mountain. It is pretty low but is extremely out of place and sounds awful. It is almost as if they turned her mic down because they knew something like this would happen.
This post was edited on 5/21 at 12:52 pm
Back to top
Reply
Replies (0)
OptionsTop
Replies (0)

quote:
I don't think I've ever come across a white knight for Donna

quote:
you discussed this with him?

to Everyone
Advertisement
Back to top
Marco Esquandolas

quote:
if you can find even a vague reference to Garcia admitting that he did not care for Donna being in the band, I will Venmo you $100 dollars.


See...I too can respond like a dick for no reason.

quote:
Its also pretty funny that someone with a phish screen name Is complaining about singing, i mean, even in the years i loved phish, their singing was always like nails on a chalkboard.

I’m quite sure the GD could have chosen just about anyone they wanted to fill the role for “Fare Thee Well”...interesting that they chose the hack in this pic to sing half the songs... 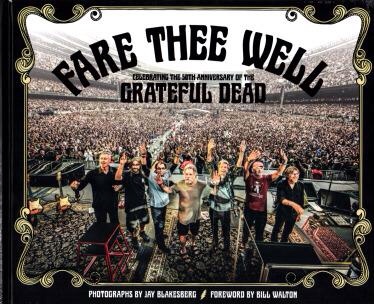 In fact he is so awful, that the GD’s own fan base had these shirts made... 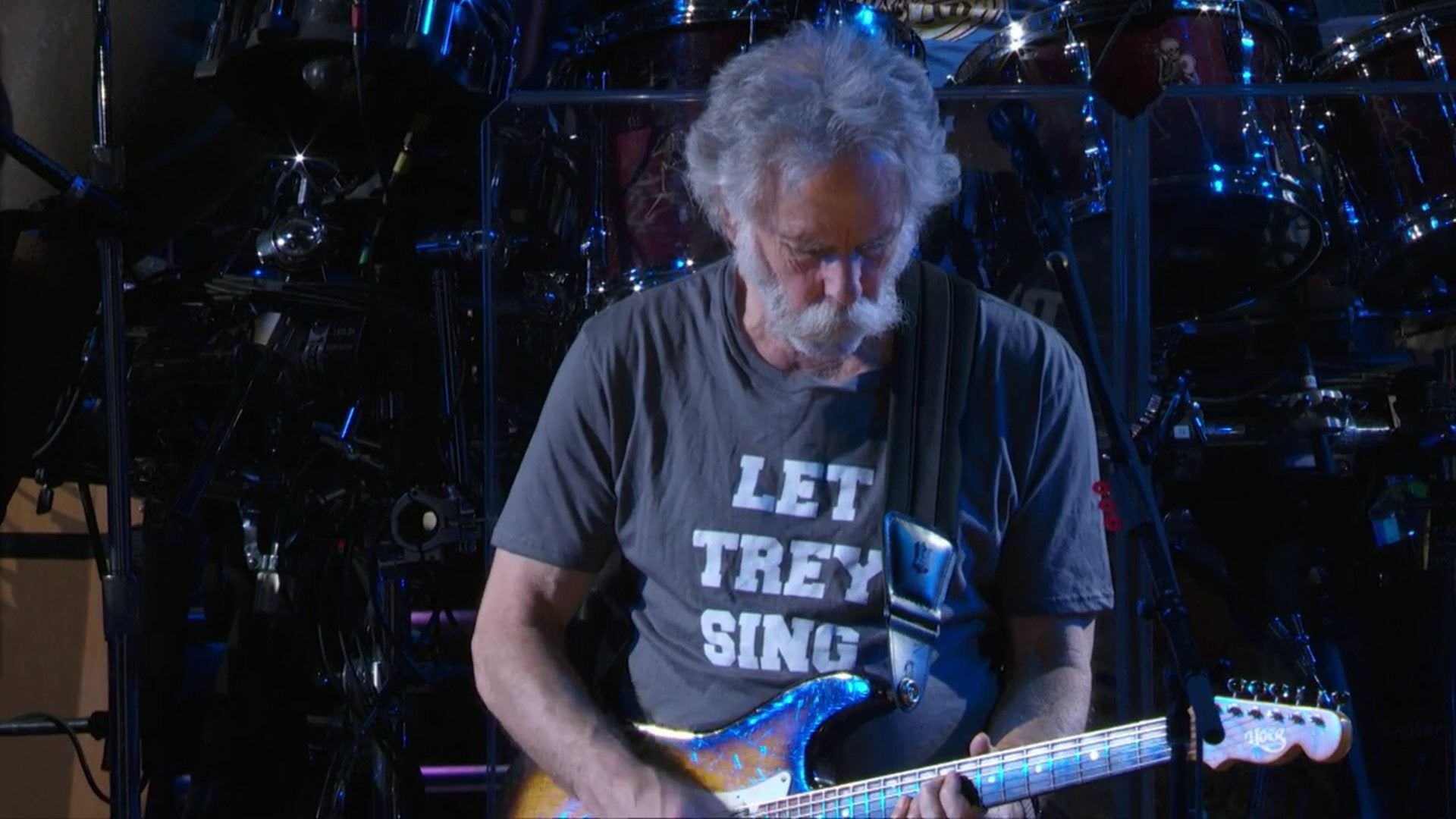 
She already ruined the Playing.
Back to top
Reply
Replies (0)
OptionsTop
Replies (0)

quote:
he also would have fired weir if this wasn't the case

quote:
Jerry was too nice and avoided confrontation at all costs


You mean like that time he shoved Phil down the stairs?
Back to top
Reply
Replies (0)
OptionsTop
Replies (0)

on 5/22/20 at 11:44 pm to Dale Sturtevant
Yeah, the shrieking could be brutal. So could Jerry's voice when he was at his depths, so could his forgetting lyrics and Bobby's singing the wrong lyrics. Donna added a lot to Looks Like Rain. If you're going to let a few seconds of shrieking ruin an epic Playin' for you then that's your problem. Warts and all; you take the highs with the lows. (Kind of like how I always cringe when I hear, "Set the gear shift for the heart of your soul," but I just laugh it off and don't let it ruin a song I otherwise enjoy.) Given their approach to the music, mistakes and flubs were part of the deal. "Nothing ventured, nothing gained."

Donna often couldn't hear herself in the monitors. She sounds great in the studio. Did you catch Move Me Brightly, Bobby's 70th birthday party for Jerry hosted at his TRI Studios and streamed live for free? (For like five-and-a-half hours, it was amazing.) Donna kicked ass. She didn't have the benefit of the in-ear monitoring system they have now (coincidentally pioneered by the Dead) back in the Wall of Sound era.
This post was edited on 5/24 at 2:06 am
Back to top
Reply
Replies (0)
OptionsTop
Replies (0)