re: PC Discussion - Gaming, Performance and EnthusiastsPosted by LSU Coyote

I just purchased a Magni 3+, think I'm tired of the "softer" tube app sound of my Vali. I've been playing a lot of DOOM and the game sounds better if I use my bluetooth headphones over the Vali/DT990s.
Back to top
Reply
Replies (1)
OptionsTop
Replies (1) 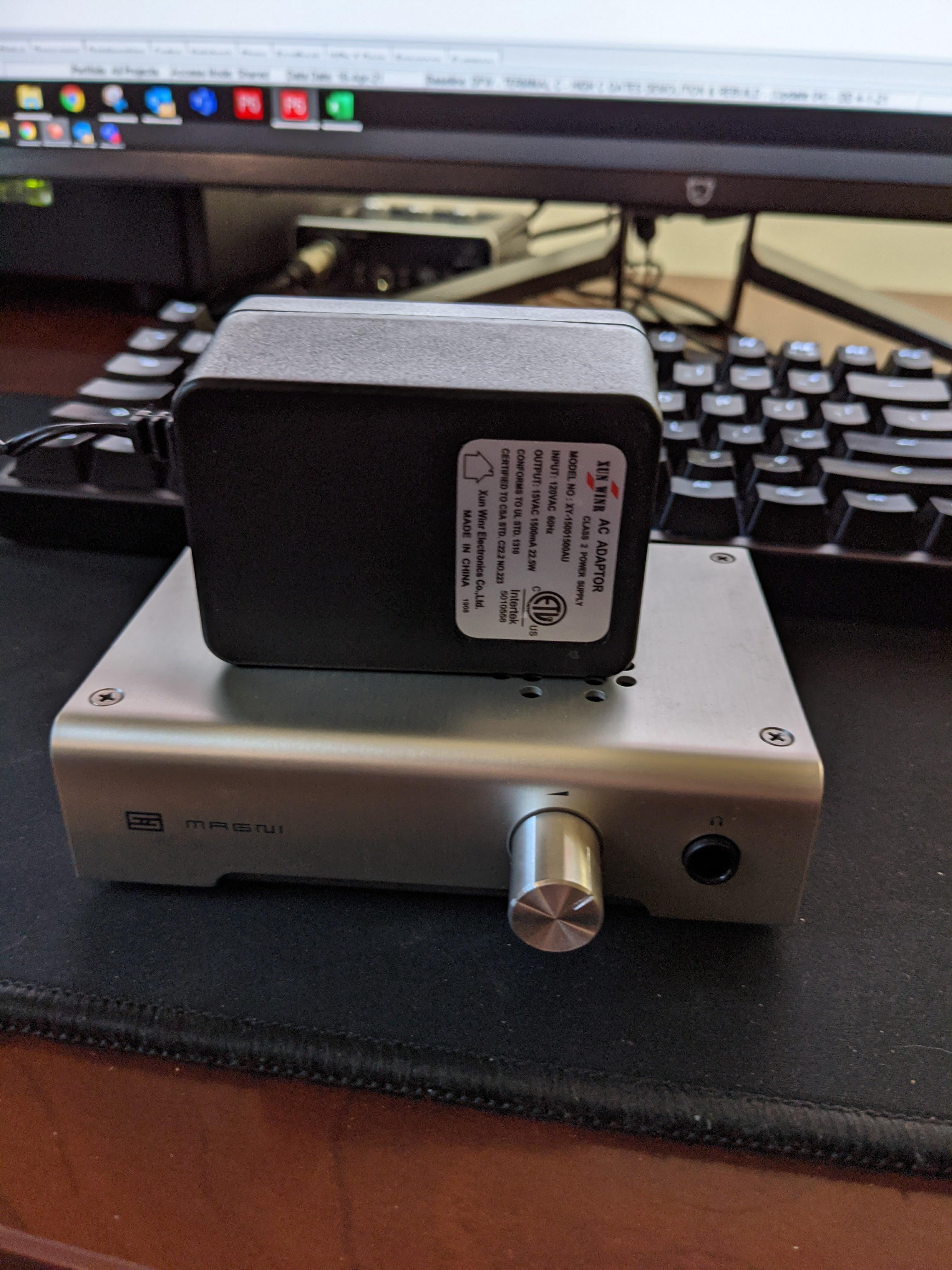 quote:
Then add in miners.

on 4/27/21 at 8:02 am to LSU Coyote
You see nvidia lift the ban on GPU passthrough with RTX cards? Pretty exciting
Back to top
Reply
Replies (0)
OptionsTop
Replies (0)

it was stupid low over the weekend. hovering between $12-15.

i did see $25 friday before the collapse over the weekend. it fluctuates greatly now. apparently, a mining farm in China caught fire or something. that's why it was so high for a week or 2. then they came back online over the weekend. i think that's what happened. something about China is causing profits to be low right now.

to Everyone
Advertisement
Back to top
finchmeister08

damn son, i bet those watts are high.

Also couldn't keep them I. My garage, had to keep inside. Didn't matter, still sounded like a swarm of bees were right outside.
Back to top
Reply
Replies (0)
OptionsTop
Replies (0)

quote:
damn son, i bet those watts are high.


I have my 6 fans going into my RGB hub that came with 3 pack of QL fans, and the RGB hub plugged into the Corsair Commander pro, commander pro plugged into USB on mobo. THat should work without using a corsair lighting node? or am i just wrong here. Having some issues with all these fans

It was either fans or fill it with bobble head dolls.


ETA: Im sure you have some super sweet pokemon figurines inside your case, but its not my style.
This post was edited on 4/29 at 11:59 am
Back to top
Reply
Replies (1)
OptionsTop
Replies (1)

quote:
any of you guys have an 1660 series cards y'all want to part with for a decent price?

quote:
The odds that you even get your money back from this before EIP 1559 is very unlikely

with the 6 cards i currently have running, my Biden Bucks investment will be met. my 3060Ti is almost "paid off". as long as BTC and ETH keep moving up, it won't take too much longer.

now, 2 of the cards may not be paid off, but i can live with that. that's part of the ride. they'll eventually be paid off.