Hello Who Dats & Who Datettes and welcome to the first ever Week 18, game 17 thread.

If you had told me the Saints would use 4 different starting QBs in the first season post-Drew Brees and start more than 50 different players overall throughout said season (meaning turning over the starting 22... more than twice), I'd say this was a throwaway season and that we're just ready for summer.

But that's not the case as we're here in the final week of the regular season still with a chance to make the playoffs. A couple of early bad results aside, the Saints have kept themselves in contention for the postseason. Truly an amazing coaching job by Sean Payton and the staff to have this team, with these circumstances, still in the hunt.

1 of those early, bad results was a week 9 home loss to the Atlanta Falcons. Trevor Siemian was making his 1st start as a Saint post-Winston's torn ACL and the slow start put the Saints behind the 8-ball. But he got the offense into rhythm in the 4th quarter as the Saints came back to take the lead. But the defense faltered in the clutch, allowing the Falcons to get into easy field goal range to kick the game-winner with no time on the clock.

So it's revenge time for the 2nd week in a row as the Saints look to finish the first post-Drew Brees season not just with a winning record but also 4-2 in the NFC South. Like most seasons of late, the Falcons have nothing to play for in the final week of the season other than ruin the other team's life as Atlanta is already eliminated from postseason contention and its fanbase is more looking forward to tomorrow's CFP Championship Game between the Georgia Bulldogs & Alabama Crimson Tide.

Now with Taysom Hill at QB instead of Trevor Siemian, can the Saints do their job in Atlanta today and do what it can to get into the postseason? Are the Saints, somehow, playoff bound?

LET'S GROUND THE DIRTY BIRDS AND GET BACK INTO THE POSTSEASON!!!

Weather: Should be a fine day to close down Atlanta's Mercedes-Benz Stadium with another L for the Falcons 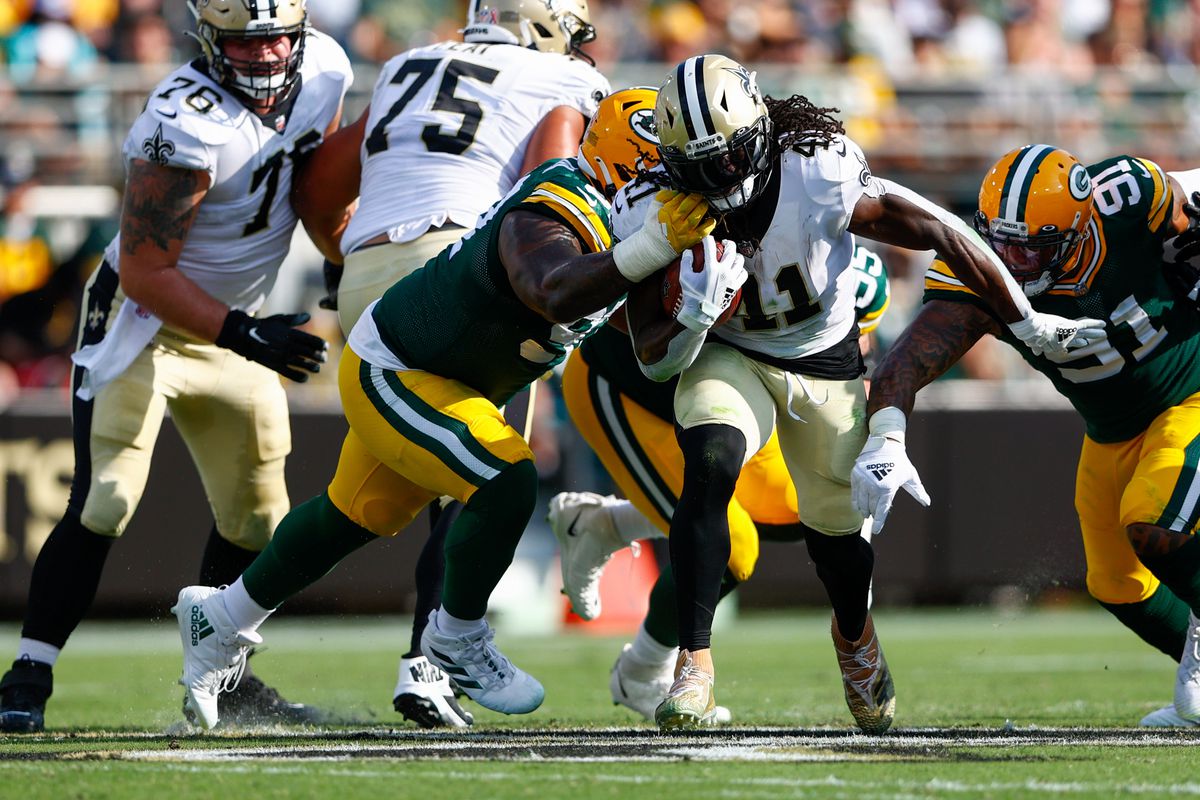 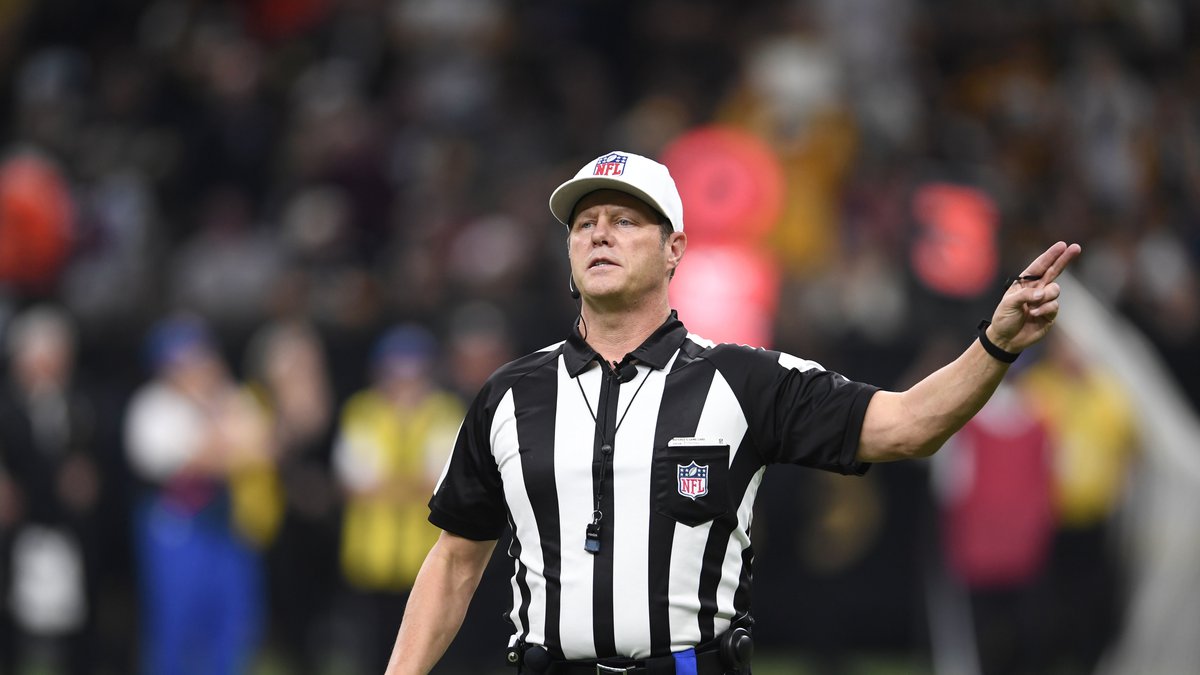 
frick the falcons!!!
Back to top
Reply
Replies (6)
OptionsTop
Replies (6)

quote:
Why not the icy whites or color rush?


color rush explanation is simple... the NFL allows a team to wear alternate uniforms (like color rush) only a handful of times... and the Saints have used them all up already... so color rush is off the table

icy whites... the gold pants with a black stripe is just a better look with the regular white jerseys than the white pants
Back to top
Reply
Replies (2)
OptionsTop
Replies (2)


Careful, some folks say Mattie Ice will be our Q.B. next year.

to Everyone
Advertisement
Back to top
NorthGwinnettTiger

quote:
Careful, some folks say Mattie Ice will be our Q.B. next year.


Deuce McAllister said it on the pregame show... so it's gotta be true
Back to top
Reply
Replies (2)
OptionsTop
Replies (2)

Pitts is ACTIVE for ATL... however starting guard Jalen Mayfield is INACTIVE

Ramczyk is ACTIVE for the Saints
This post was edited on 1/9 at 2:05 pm
Back to top
Reply
Replies (2)
OptionsTop
Replies (2)

on 1/9/22 at 2:34 pm to rt3
Listening to pre-game & Bobby attempting to pronounce Garopollo was a moment almost as great as Buddy D calling Donte Stallworth "Donte Stallpeppers".
Back to top
Reply
Replies (1)
OptionsTop
Replies (1)