What are your thoughts on the U2?

on 7/29/15 at 6:24 pm to BamaHater
Weird looking airplane. Got shot down a couple too many times for my liking.
Back to top
Reply
Replies (0)
OptionsTop
Replies (0) 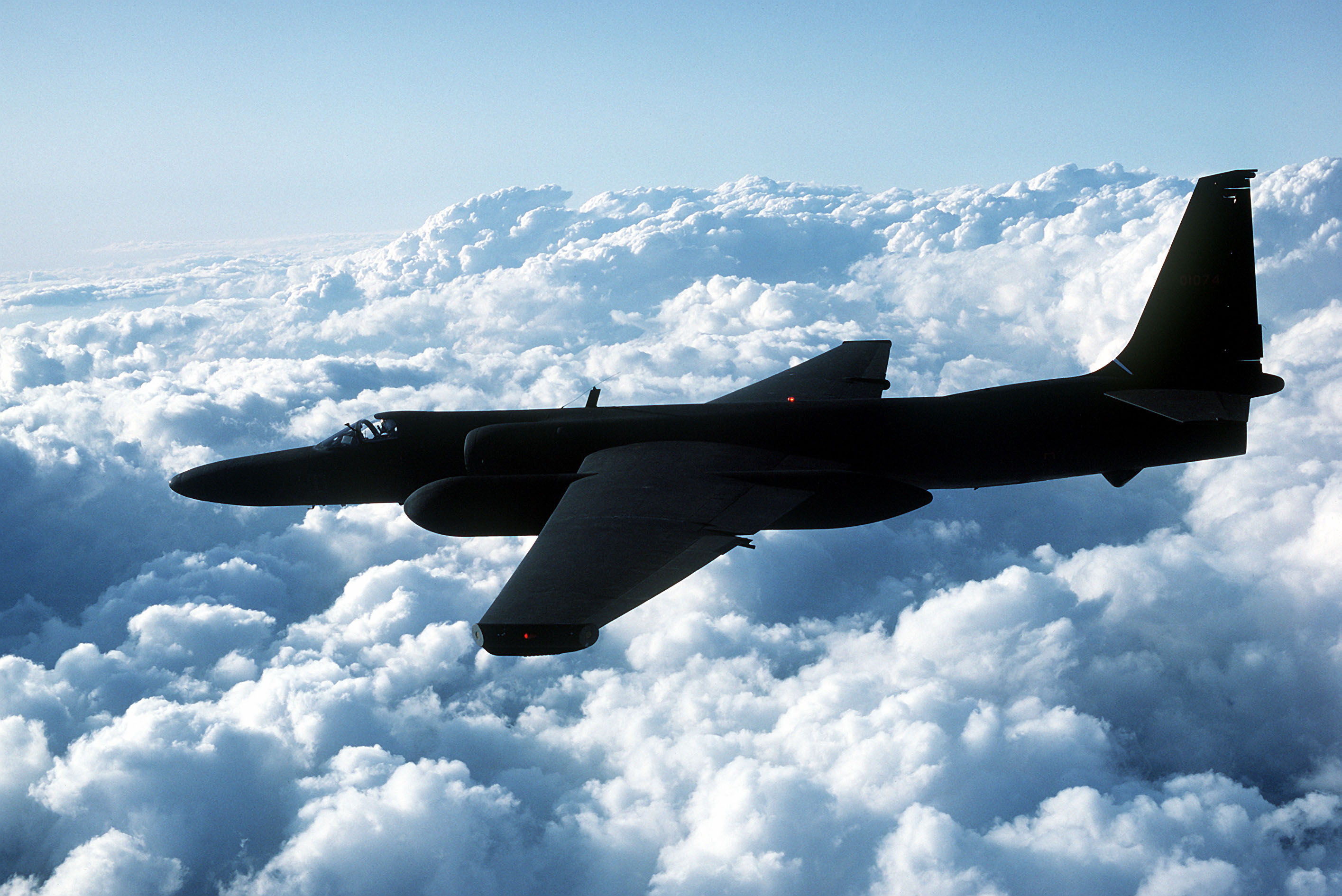 quote:
hat are your thoughts on the U2? 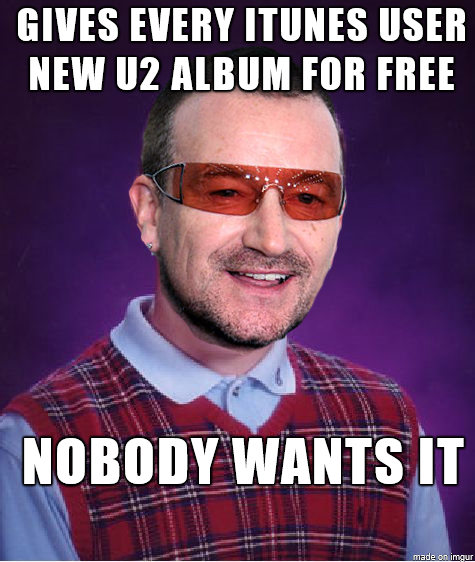 on 7/29/15 at 6:26 pm to TrueTiger
GOAT spyplane. Don't know why the admins thought this was about the band.
Back to top
Reply
Replies (0)
OptionsTop
Replies (0)

Meh, Some Days Are Better Than Others.
Back to top
Reply
Replies (0)
OptionsTop
Replies (0)

quote:
one of the most overrated bands of my time. I cant stand their sound

That's like saying Michael Jackson, Elvis, and The Beetles are overrated. You may not like them, but they are not overrated.
Back to top
Reply
Replies (1)
OptionsTop
Replies (1)

to Everyone
Advertisement
Back to top
BamaHater

on 7/29/15 at 6:49 pm to Tunasntigers92
The Unforgettable Fire was awesome. Couldn't get into them after that though.
Back to top
Reply
Replies (0)
OptionsTop
Replies (0) 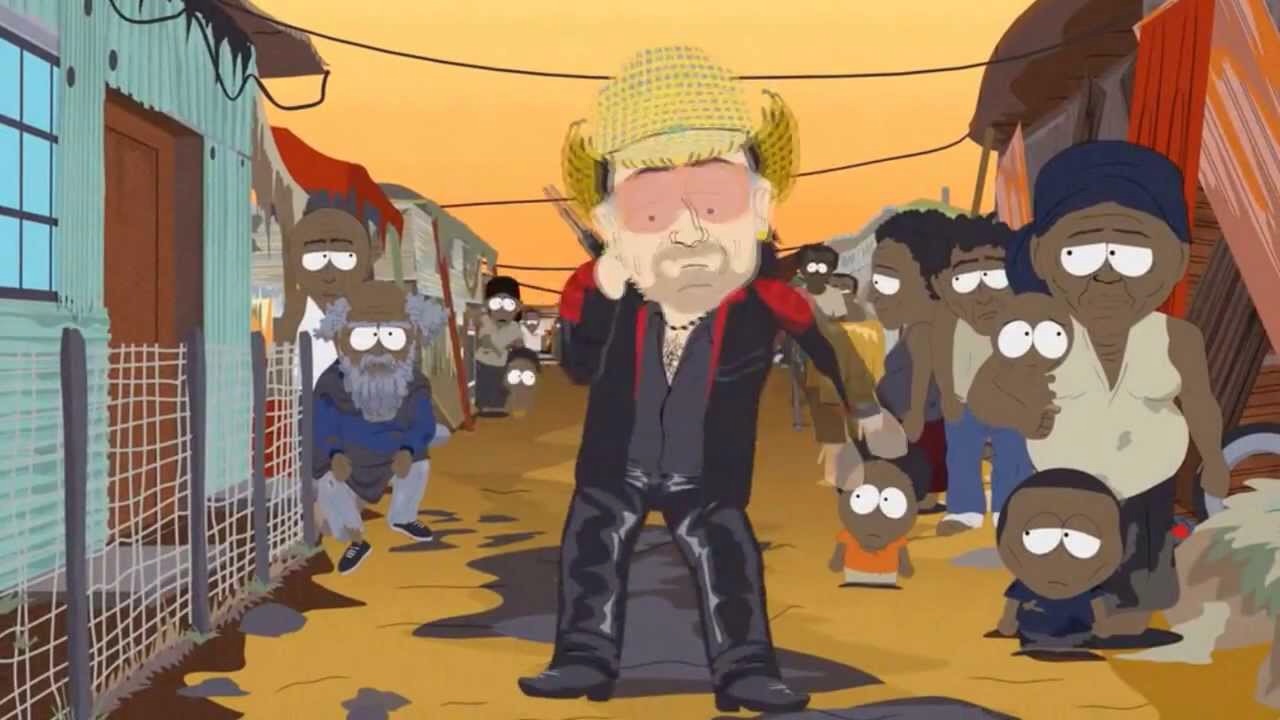 Posted by PiscesTiger on 7/29/15 at 7:59 pm to JumpingTheShark
4 of their first 5 albums were outstanding stuff -- do not know how anyone who likes bands like The Replacements, Simple Minds, and older Killing Joke stuff could not have also been into U2.

One of the GOAT 1980's album is indeed The Unforgettable Fire. Boy was great and War was extremely catchy. The Joshua Tree is right behind The Unforgettable Fire. Rattle and Hum...well, it was good -- a 3/4 star album and the film that accompanied it was a bit worse -- same for October, despite it only having a handful of songs. All in all, they can claim 5-6 albums that would each land in the 500 GOAT in most magazine polls. October and/or Rattle and Hum would be left out of my poll.

Some often overlooked views and opinions on U2 in the form of my .02:

"Twilight" has one of the greatest guitar riffs that I can speak of. Definitely, the Edge was a premier player.

"Bullet the Blue Sky" has been covered and covered and loved and loved, yet the band and record company obviously thought it was the 4th best song on side A.

"Pride" was the first video I vividly remember seeing on MTV, somewhere in the late '84 and early '85 era. I still think it's a great video.

"The Unforgettable Fire" might be their best song of the 1980's that was forgettable (no FM radio station that I know of plays this whereas they have about a dozen other songs all the way to "Mysterious Ways" that classic rock brands pick up) -- at least in comparison to how other songs such as "New Year's Day", "Where the Streets Have No Name", and "With or Without You" were absolute mega-hits.

Rattle and Hum was a good album, but a poor follow-up to The Joshua Tree. I wish U2 would have just gone back in and tried to top the '87 Platinum monster, instead of coupling a film and a hodgepodge of songs and reruns together. Still, it was pretty damn good. "Desire" was certainly a song that belongs in their greatest hits.


After that, aside from a song or two, I could care less about U2 and that's 25 years vs. about 9 that I previously named. Others will disagree and speak of them exactly opposite in terms of chronological success. From 1980-1989 -- I do not care - they were as good as it got.

quote:
one of the most overrated bands of my time.

The only song I ever liked was "Desire"

quote:
"Bad" is one of the greatest songs ever written. Bono can write a song.


Bad, A Sort of Homecoming, The Unforgettable Fire were incredible songs. Very emotional, beautiful songs. I don't think U2 touched on the ethereal nature of their music again, like they did on that album.
Back to top
Reply
Replies (0)
OptionsTop
Replies (0)