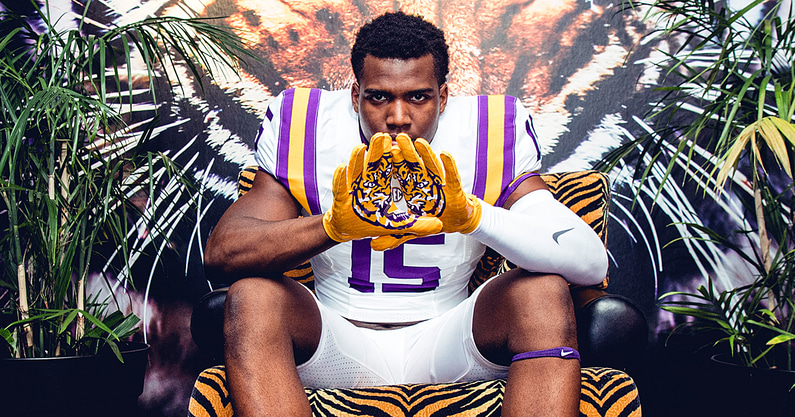 
Power’s Take: “LSU has a really strong class of defensive linemen and pass-rushers, and of that group, Dashawn Womack has really impressed us early on as a senior. He’s playing for what might be the top high school team in the country, certainly in the top five, and he has had some really strong performances against top competition. Watching his game against DeSoto (Texas), he just kind of took the game over as a rusher. The dip, and bend and technically ability — along with the athleticism — seeing him put all of that together was a really good sign. Comparing him to some of the other guys at his position in the range, we saw an advance level of technicality and how he was really dominant in a showcase game. He has ready-made size as well at 6-foot-5, 250 pounds right now.”
Back to top
Reply
Replies (1)
OptionsTop
Replies (1)