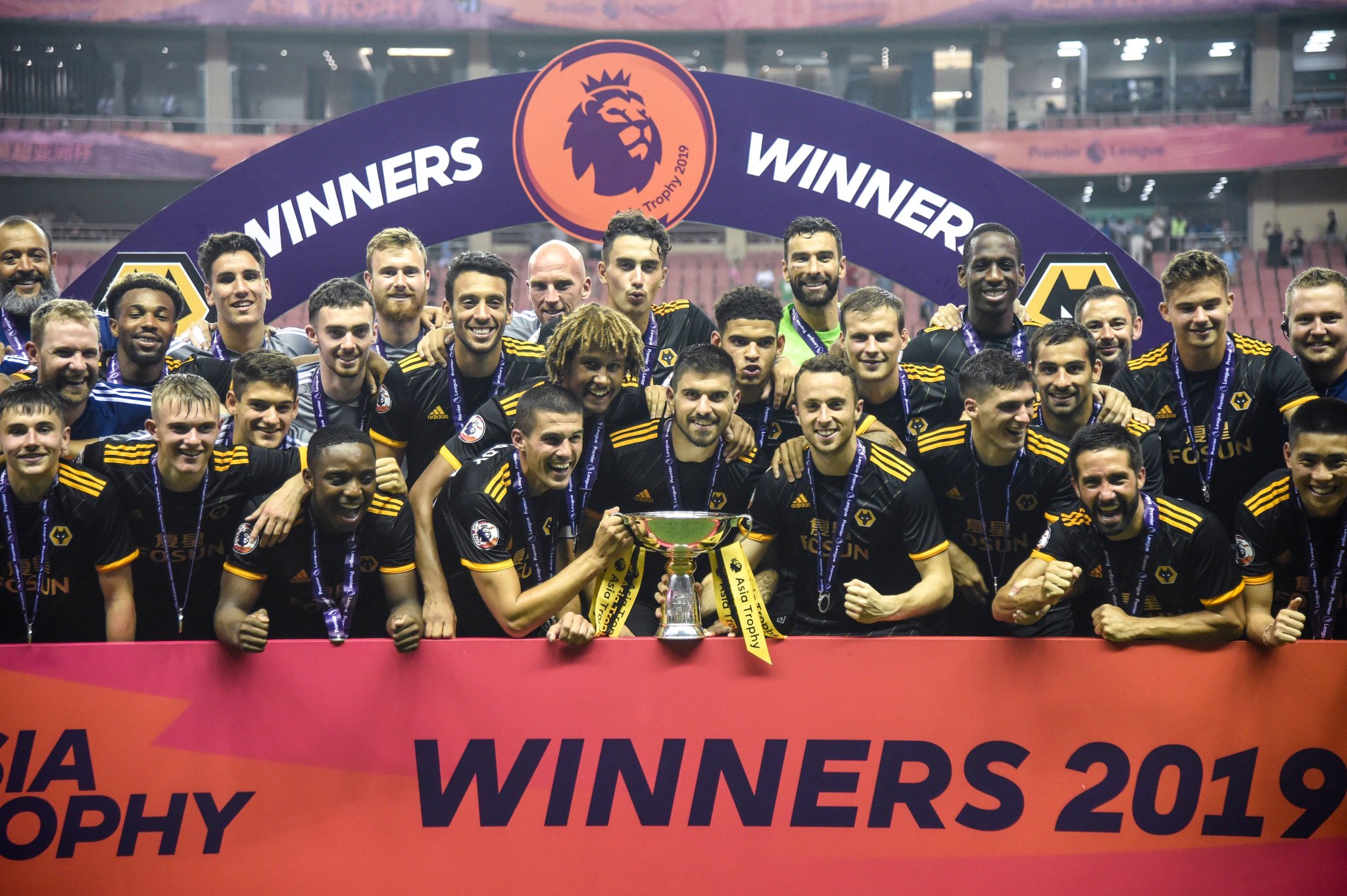 Coming off Winning the most prestigious hardware in all of soccer, you’d think Wolves may be due for a letdown. That’s where you’d be wrong. Nuno reloading by attempting to sign every Portuguese player ever.

After losing Doc TYFYS) and sending Gibbs-White out on loan, Wolves sign what’s likely the best player in the world in Fabio Silva. And turns around and plucks the best player from France’s domestic league, Marcal from Lyon. Who knew they even had a league in France?

I look for a top 6 finish, along with Leeds and Leicester. Probably look like

In no particular order. Leaves United, Arsenal and Spurs on the outside looking in. Sucks to suck.

on 9/6/20 at 4:10 pm to AU_RX
Sources have confirmed that Wolves are attempting to bring Eusébio back to life and will offer him a lifetime contract if successful
Back to top
Reply
Replies (0)
OptionsTop
Replies (0)

on 9/9/20 at 1:08 pm to CobraCommander83
With Silva, Vitinha, etc, signing recently, that puts the number of Portuguese speaking players on the squad at around 700. Nuno gonna get Babbel for Coady to learn the Wolves official language.

to Everyone
Advertisement
Back to top
AU_RX 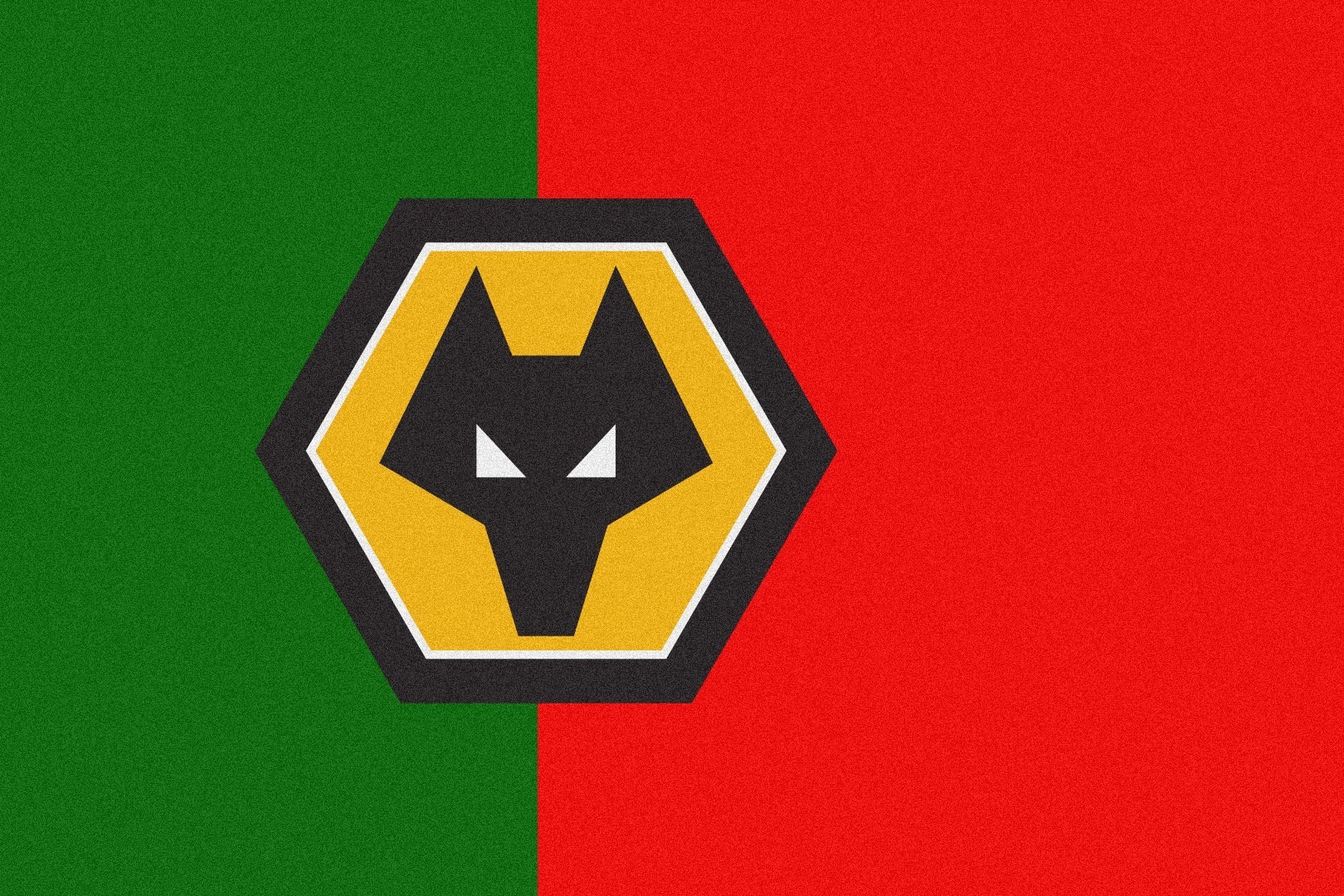 re: tOfficial Wolves 2020/2021 Thread: Champions of AsiaPosted by different arse 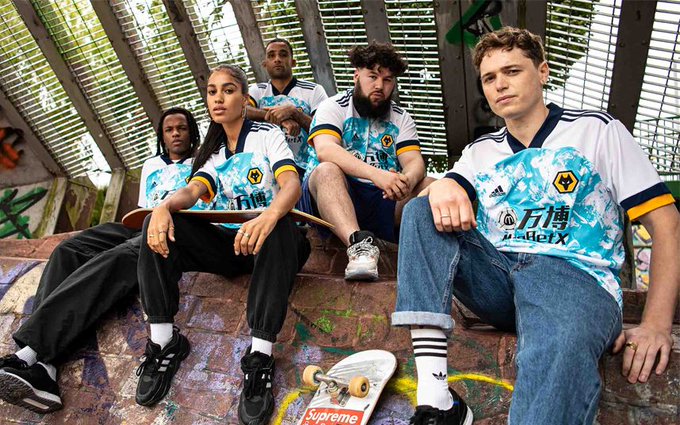 quote:
Nuno Espirito Santo has committed his future to Wolves by extending his contract to 2023. 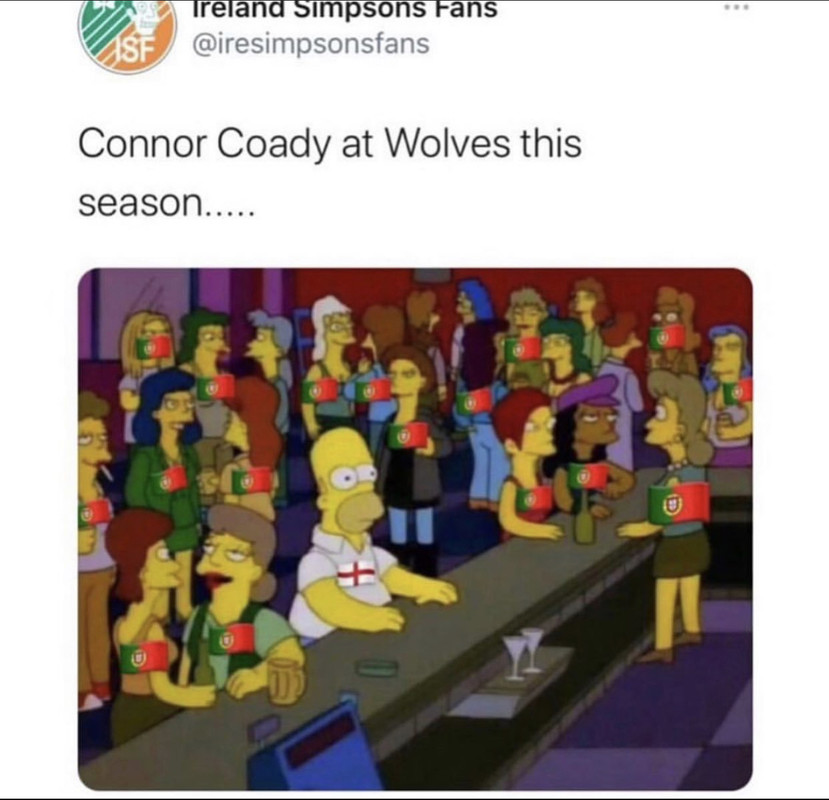 quote:
Jota to Liverpool and they acquire Hoever

I’m okay with these. As much as I’d like to keep Diogo, Nuno seems to want to give Podence a shot. Hopefully Semedo takes RWB so Adama moves up. I’m good with all the signings except for Silva. Doesn’t seem like our typical transfer target. Hope I’m wrong.
Back to top
Reply
Replies (0)
OptionsTop
Replies (0)

Latest LSU News »
We Need To Get Shareef O'Neal A Bigger Shower...
The 6-9 forward needs more space.
Photo: New LSU Billboards Pose A Simple Question For Tiger Fans
Damone Clark On The Aggressiveness Under Bo Pelini "Our Mentality Is Hit Or Be Hit"
Myles Brennan On Following Joe Burrow: "It's My Turn To Do My Thing & Write My Own Story"
Coach O Praises Freshman WR Kayshon Boutte, "He's A Home Run Hitter"
Sports Lite »
Peyton Manning Took An Awesome Jab At The Patriots Last Night
He needs a booth job.
Lindsey Vonn's Dogs Looking Rough After Being Attacked By Porcupine
How Frickin' Happy Was Jon Gruden Leading His Team's Locker Room Celebration Dance/Drill
Charles Barkley & Peyton Manning Talking Auburn/Tennessee Trash On MNF Was Great
This Reds Ball Boy Had A Rough Night, But Got A Free Dinner Out Of It
Latest SEC Headlines »
Updated College Football Rankings - Week 4 (Sept. 20)
SEC Football Game Week is here.
SEC Releases Early Schedule For CBS Games This Fall
Seven SEC Teams Ranked In The Preseason AP Top 25
The 2020 Preseason Coaches Poll Has Been Released
SEC Announces New Preseason Football Practice Schedule
Popular
Video: LSU AgCenter Shows Off The New Field At Tiger Stadium
Ready for action.
This Punter's Fake Was So Good The Opposing Coaches Were Complimenting Him
Mississippi State Coach Mike Leach Names Starting QB For Week 1 vs. LSU
Watch: Former LSU Stars Were Putting On A Show In The NFL This Sunday
One College Football Program’s Season Is Already Over After 3 Games
Back to top