Page 21 of 21
Posted by
Message
Kafka

I'm not one to throw my status as a war veteran in somebody's face, but I don't expect a youngster like you to understand what we went through during the Phish-American War.

The vicious sniping, the unbearable torture... Not to mention outside agitators infiltrating and causing dissension, these dirty America-hating hippies calling us horrible names.

I'm not asking for any thanks for my service. Only understanding for what I and my comrades went though.
Back to top
Reply
Replies (1)
OptionsTop
Replies (1)

quote:
I'm not one to throw my status as a war veteran in somebody's face, but I don't expect a youngster like you to understand what we went through during the Phish-American War.

In all seriousness, thank you for your service. A few bad hippies ruined it for the rest of us hippies.

Should I ask who won? I still see phish a few times a year under normal circumstances and apparently you don't? Was it a truce?
Back to top
Reply
Replies (0)
OptionsTop
Replies (0)

quote:
The Blues Project is a band from the Greenwich Village neighborhood of New York City that was formed in 1965 and originally split up in 1967. Their songs drew from a wide array of musical styles. They are most remembered as one of the most artful practitioners of pop music, influenced as it was by folk, blues, rhythm & blues, jazz and the pop music of the day.

Danny Kalb is a sort of cult guitarist. According to legend he had a "play-off" w/Eric Clapton, and won.

Aside from the film Blow-Up and a clip of lip-synching on The Milton Berle Show, this is the only footage of Jeff Beck and Jimmy Page together in The Yardbirds. Don't get too excited -- Page is on bass here. He played relatively few shows on bass, and switched to co-lead guitar shortly after this concert.

quote:
Fillmore — also known as Fillmore: The Last Days, and as Last Days of the Fillmore — is a music documentary film, primarily shot at the Fillmore West auditorium in San Francisco, California, from June 29 through July 4, 1971. It was released on June 14, 1972.

Fillmore documents the final run of concerts at the Fillmore West, which closed after these shows. It features performances by a number of rock bands that emerged from the San Francisco music scene of the late 1960s and early 1970s, including Santana, the Grateful Dead, Jefferson Airplane, Hot Tuna, and Quicksilver Messenger Service. The film also contains extensive footage of concert promoter Bill Graham, who organized the concerts and ran the Fillmore West. Additionally, the film includes documentary footage shot several years earlier in and around San Francisco, showing the emergence of the music scene there amid the counterculture of the 1960s and the hippie movement.

Lamb – "Hello Friends", "Isn't It Just a Beautiful Day"
Cold Blood – "You Got Me Hummin'", "Wish I Knew How It Would Feel to Be Free"
Hot Tuna – "Candy Man", "Uncle Sam Blues"
The Rowan Brothers – rehearsal jam
Quicksilver Messenger Service – "Fresh Air", "Mojo"
Jefferson Airplane – "Volunteers", "We Can Be Together"*
New Riders of the Purple Sage – rehearsal jam
Grateful Dead – "Casey Jones", "Johnny B. Goode"
It's a Beautiful Day – "White Bird"
The Elvin Bishop Group – "The Sky Is Crying"
Santana – "Incident at Neshabur", "In a Silent Way"

*Jefferson Airplane did not perform at the final series of concerts at the Fillmore West. The band's footage in the film is from another show.

It's A Beautiful Day 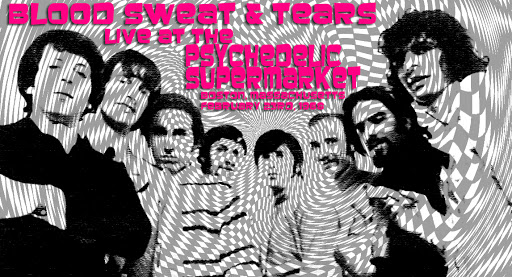 I'm not terribly crazy about the BS&T that had all the hits (singer David Clayton-Thomas is very much an acquired taste), but the first iteration led by Al Kooper was an excellent band, bringing the power of jazz/R&B horns into rock. 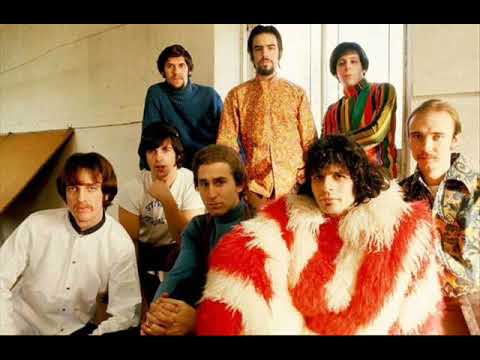 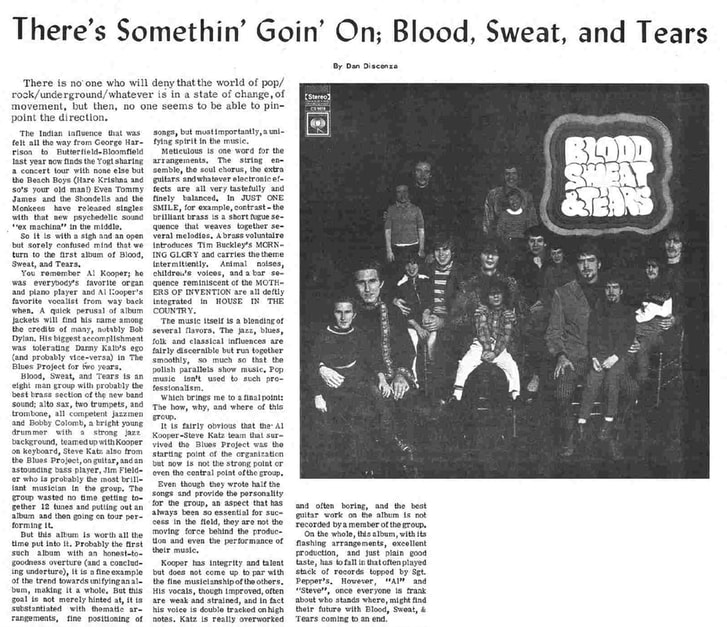 on 6/29/20 at 11:50 pm to Kafka
This is extraordinary work. Could we do another similar one except for music that doesn’t suck or is inherently “meh”?
Back to top
Reply
Replies (0)
OptionsTop
Replies (0)