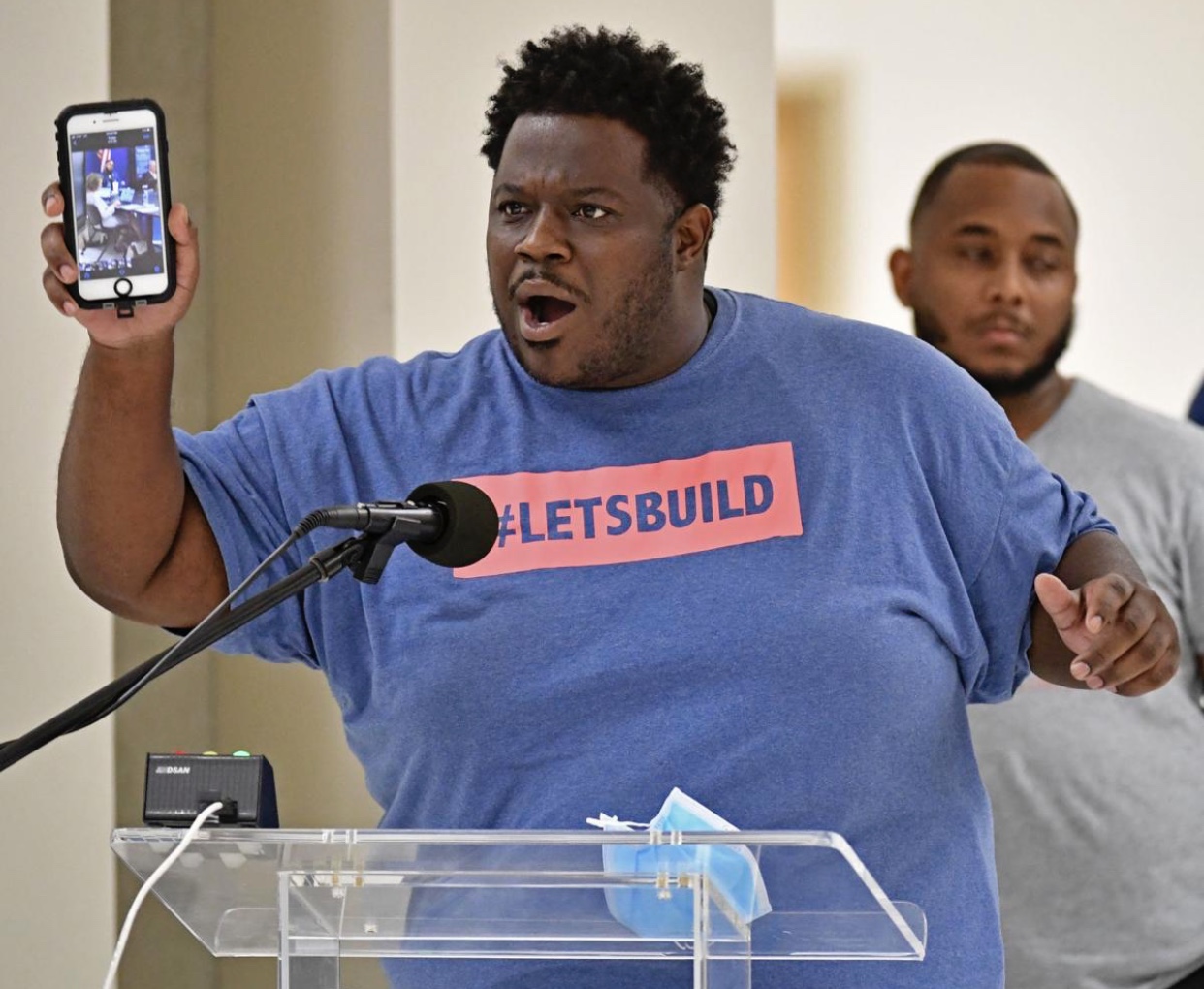 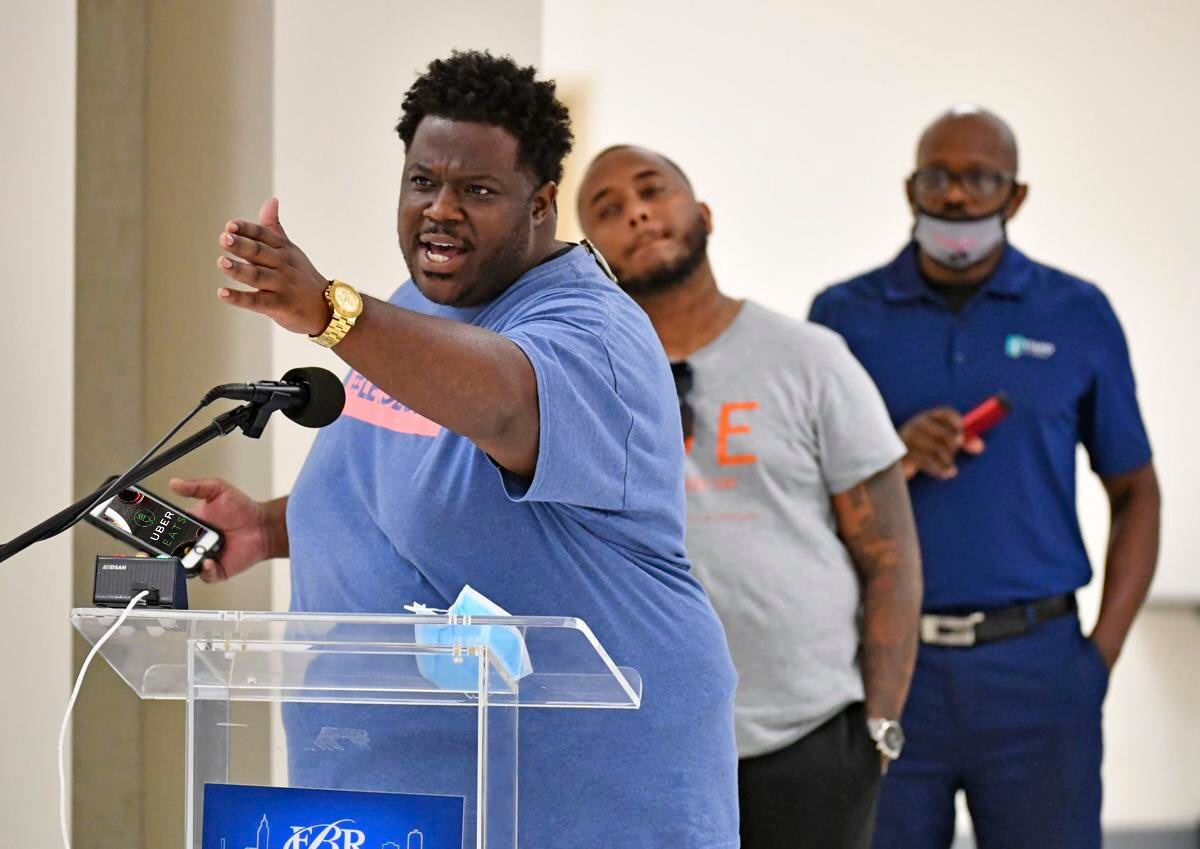 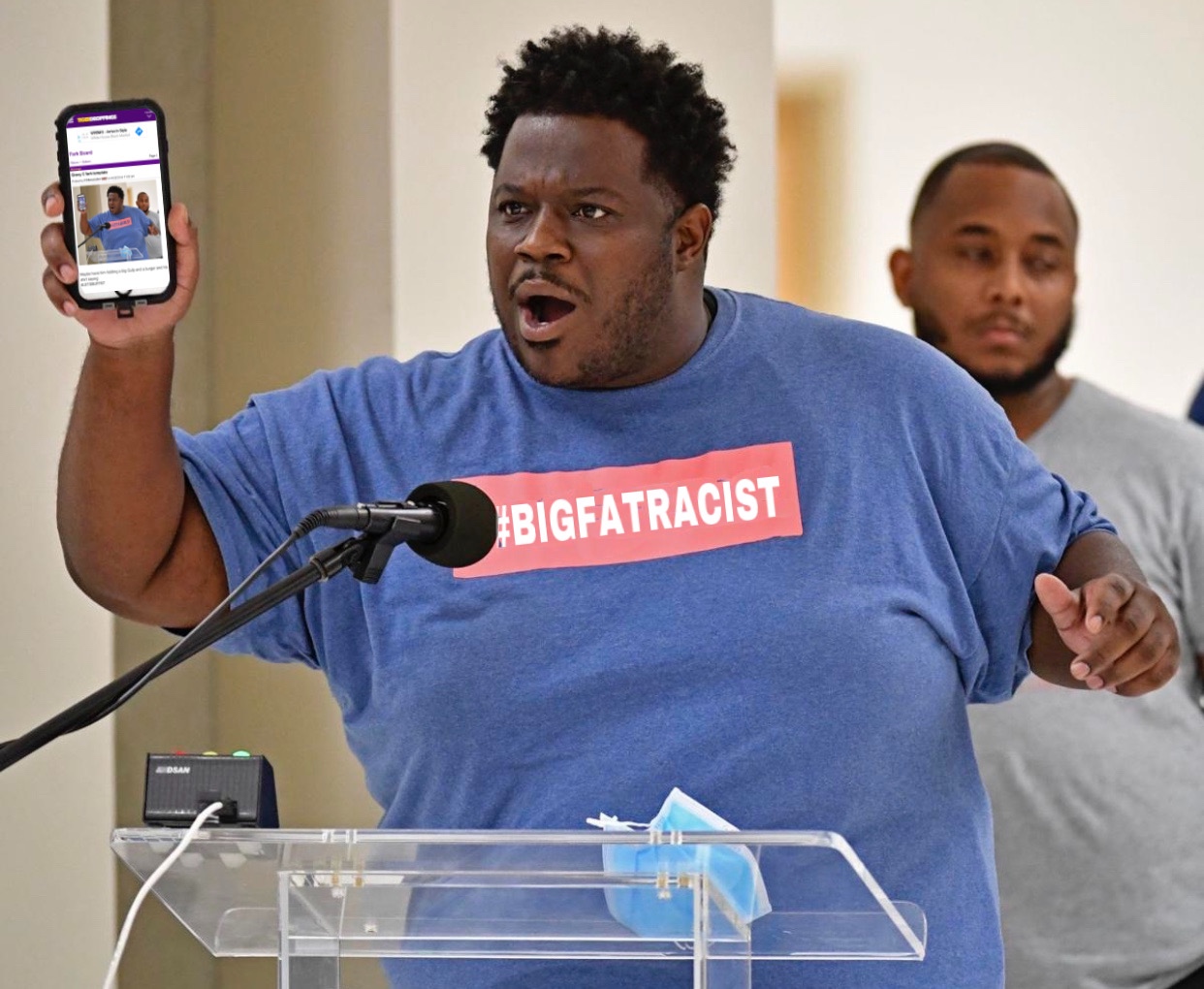 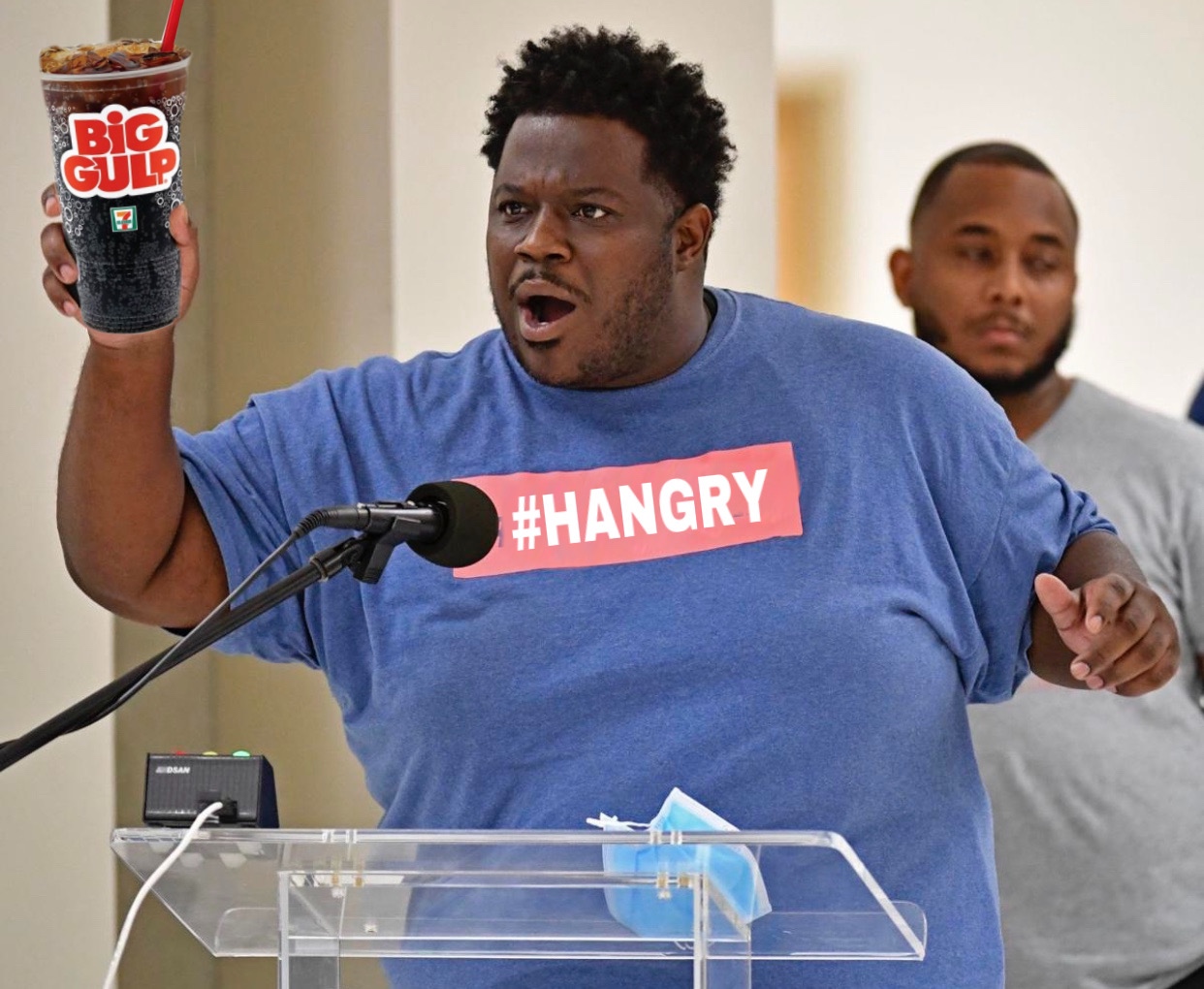 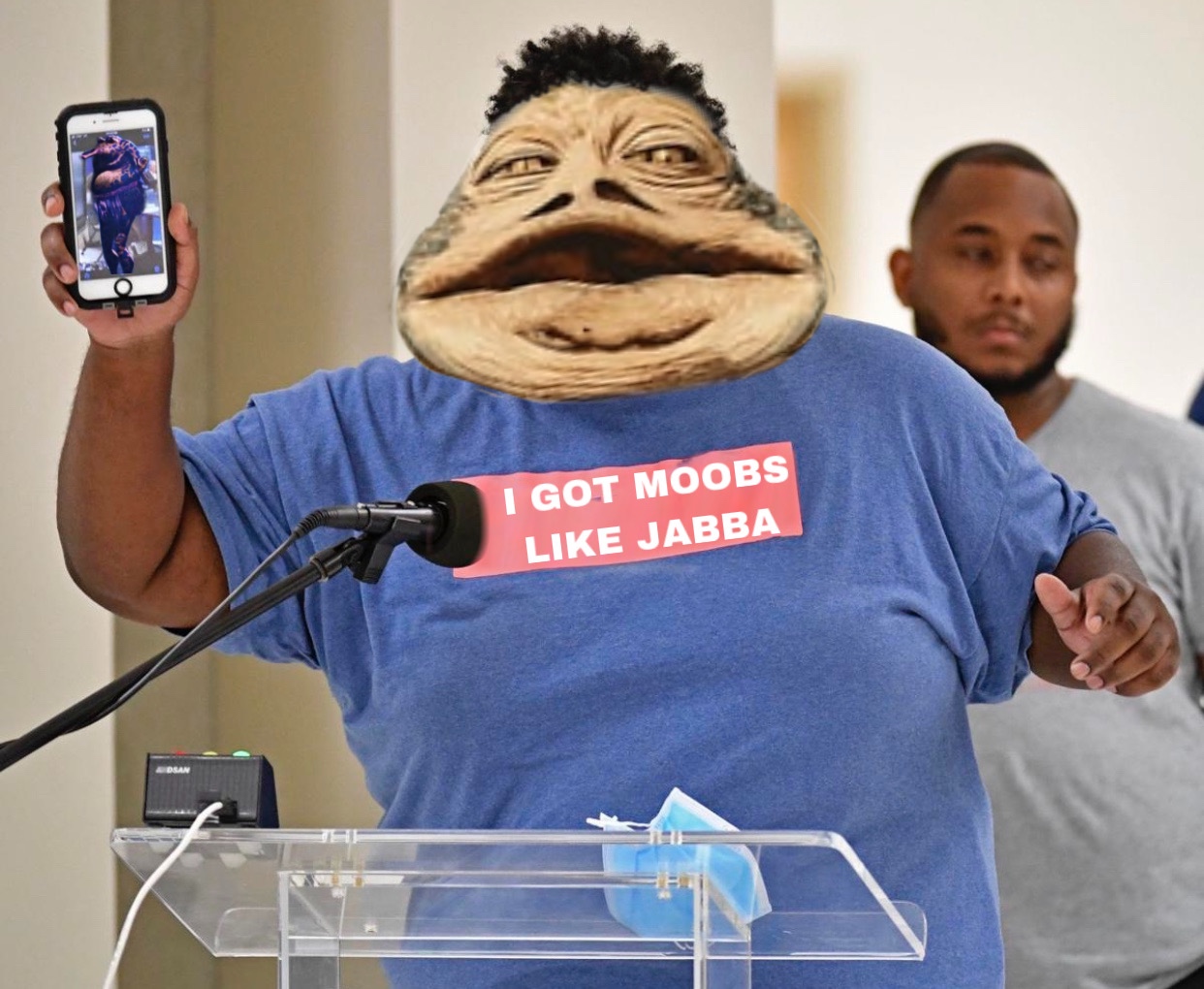 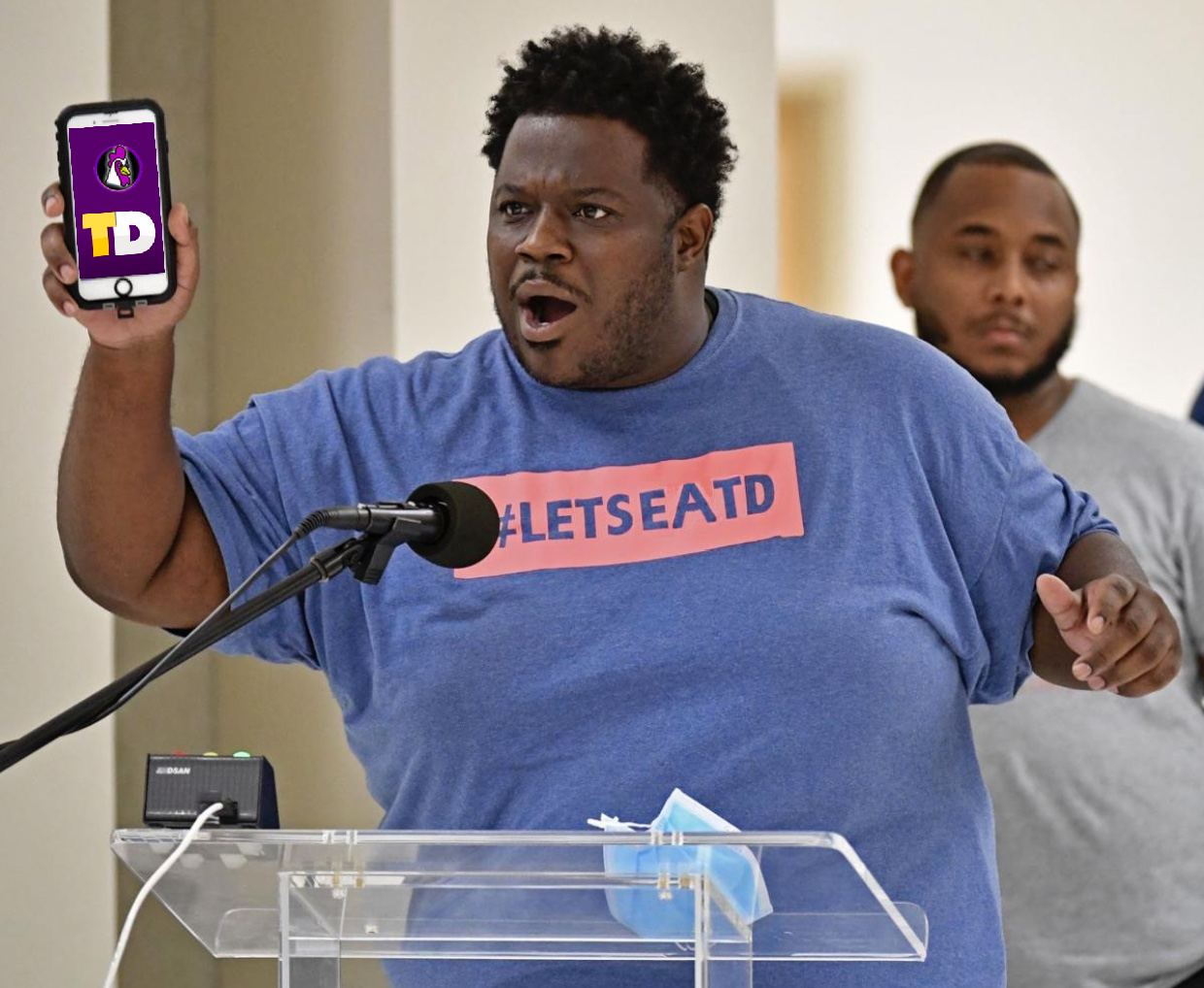 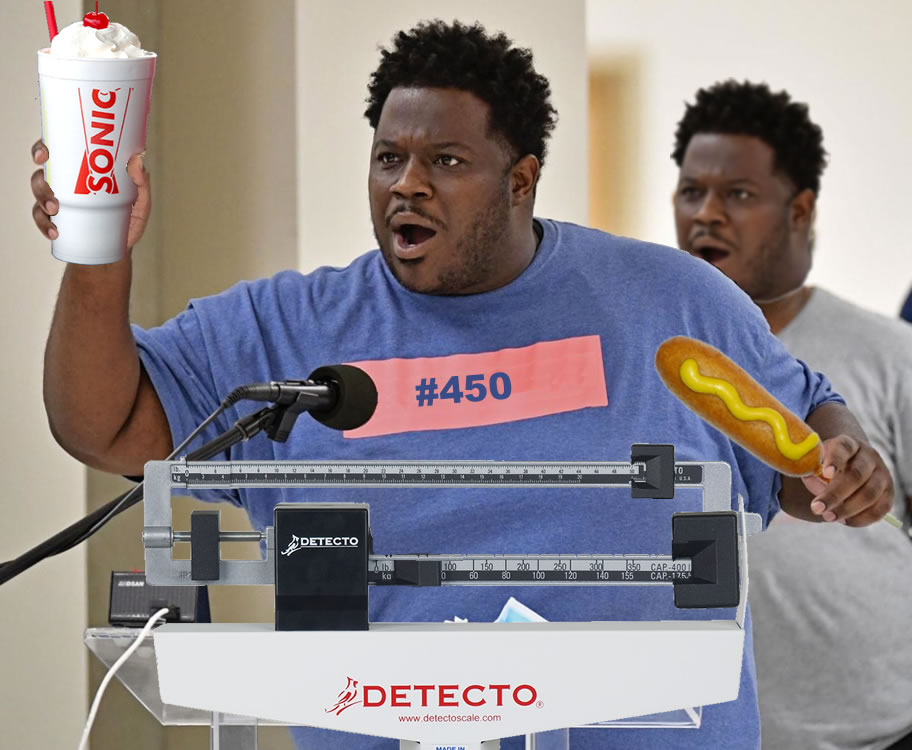 Florida State Fan
Somewhere In Tennessee!
Member since May 2011
4516 posts

Well done The Mick! Gotta ask (and I know part of it's a function of what software you use).

You're syncing of the farked image onto the .gif is flawless. How are you doing that?
Back to top
Reply
Replies (1)
OptionsTop
Replies (1)

I just have gimp. Definitely not an expert but I've learned a few little things that make it come out better. As you probably know you have to edit/fark each individual frame of the gif. I cut out the head and save as it's own image then as new layer onto each gif layer. You have to try to consistently line up the head with something on the body or on the head you're covering up. On this one I think I lined up the chins of old/new face each time. Without the consistency of the head placement you get that wobble which sorta sucks. Believe me I'm still learning. So from one frame to the next if the body moves slightly down and right, the pasted head should move slightly down and right from its position in the previous frame. In gimp, if you paste the head as a new layer while still being active on the layer you just edited, it places the head in the exact same spot as current layer. Then you move the head layer up and activate the new gif layer and then only have to move the head slightly (based on the movement of the body in the new layer). Hopefully that makes sense..

on 6/24/20 at 8:03 am to fr33manator
How about cash or an Whitney Bank extortion check in hand with Silky's face on the guy in the background.