Terry Goodkind has passed away at 72Posted by Roaad

0
Author of the fantastic "Sword of Truth" series

Dance with me, Death. I am ready!
Back to top
Reply
Replies (4)
OptionsTop
Replies (4)
Share:

re: Terry Goodkind has passed away at 72Posted by luvdoc

on 9/18/20 at 10:58 am to Roaad
I very much enjoyed the sword of truth series. The hero lacked flaws, which could become irritating, but the story was in many ways unique and a fun ride

Goodkind seemed to have a world view that was fiercely libertarian and at times the stories felt a little like a contrived morality-play, and so got a bit preachy, and that is coming from someone who shares a similar world view.

His overt disdain for religion was off-putting, and the similarities between his female–lead magical society with that of Robert Jordan and the wheel of time was suspicious. I recall reading that he made a denial when accused of "borrowing" from Jordan, stating that he had never read and, I think, never heard of, wheel of time.

Paraphrasing Jordan's response, "who am I to argue against such an absolute refutation".

I heartily recommend this series to anyone who is an avid fantasy reader.

My wife had never been a recreational reader until picking up Harry Potter, and with that momentum I encouraged her to pick up sword of truth. There was enough in the romance between the 2 main characters to get her hooked, and she completed the whole series.

She even bought and read the handful of books he wrote based on that world later, but I could not get through them

re: Terry Goodkind has passed away at 72Posted by Horsemeat on 9/24/20 at 6:14 pm to Roaad
I read the first one when I was in high school and always meant to go back for a re-read into that series. I've got a new Kindle on the way next week and will likely make that the first purchase.
Back to top
Reply
Replies (0)
OptionsTop
Replies (0)

re: Terry Goodkind has passed away at 72Posted by Sneaky__Sally

on 9/25/20 at 12:00 pm to Roaad
I read the first few books and liked them well enough but didn't feel compelled to continue through the whole series.

Plus I've always been pretty turned off by the lack of respect he gives to other authors in the genre, and the genre as a whole, through his commentary.
This post was edited on 9/25 at 12:01 pm
Back to top
Reply
Replies (1)
OptionsTop
Replies (1)

re: Terry Goodkind has passed away at 72Posted by auyushu

quote:
Plus I've always been pretty turned off by the lack of respect he gives to other authors in the genre, and the genre as a whole, through his commentary.

This, RIP to the dude, but he was a huge douche overall, and egotistical about his work. Which was always weird to me since his early books were basically straight rip offs of Jordan with a pet and kinky sex/S+M added in.

I stopped around book 5/6, but they just became advertising for the Ayn Rand worldview after a certain point, and Richard was one of the worst Gary Stu's of all time.

re: Terry Goodkind has passed away at 72Posted by Starchild

on 9/30/20 at 11:15 am to Roaad
Just noticed this and just wanted to say I started reading Sword of Truth some 20 years ago and was really hooked for awhile. I made it through the first 5-6 in the main series. Definitely gets a bit preachy and the exposition is sometimes over the top, but the overall story is very engaging and creative. Never read Wheel of Time, so no comment on the similarities.

I’ve considered re-reading these in recent years and finishing the main story. Without spoilers, how do the last few novels compare to the first few? I’d plan to end on the Chainfire trilogy.
Back to top
Reply
Replies (0)
OptionsTop
Replies (0)

re: Terry Goodkind has passed away at 72Posted by Athos

on 10/19/20 at 11:53 am to auyushu
Didn’t know he was 72. Dude was a total hack writer imo. Recycles the same story over and over in every boom or at least appeared it. Definitely ripped Jordan’s material.

And yes. Was a massive douche canoe.

But his shitty writing brought us the following in his sword of truth tv show. 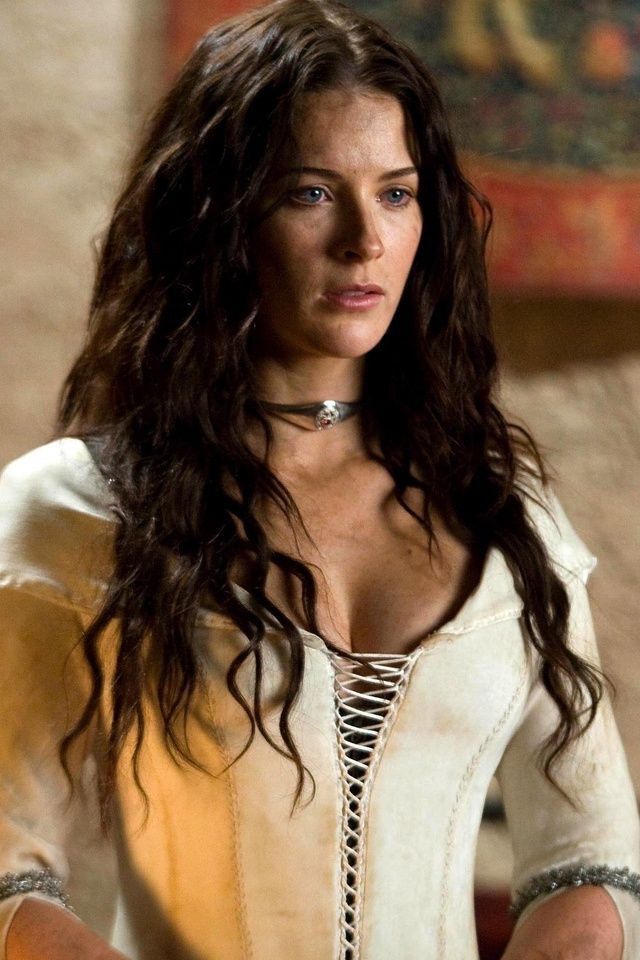 Will always be thankful for that.