Hello Who Dats & Who Datettes. A new season & a new era is officially upon us today.

Today's match-up is a battle between the #1 and #2 seeds from last year's NFC playoff, but both of these teams are not in the same place as they were last year.

With Drew Brees hanging up his cleats for good, the Jameis Winston era begins today after Winston beat out Taysom Hill for the Saints' starting quarterback spot during the preseason. But the wide receiving corps he has to throw to is not exactly star-studded as Michael Thomas & Tre'Quan Smith are both down with injuries. Winston will be throwing to a young and inexperienced wide receiver corps, meaning more of the offense will likely have to go through Alvin Kamara.

And defending the Packers wide receivers may have gotten more difficult with the announcement that Marshon Lattimore was downgraded to questionable for today's game. The Saints are already down Ken Crawley and newcomer Bradley Roby is suspended this week.

The Packers didn't have a clean offseason either as Aaron Rodgers had some reported issues with the team that even at one point had the Saints name brought into the mix as a potential landing spot for the future Hall of Fame QB for next season when his current contract expires. But for today, Rodgers is there and our DBs are going to be tested big time.

Weather: It should actually be a nice evening for football in the Saints one-time home of TIAA Bank Field in Jacksonville, Fla. Of course, the Saints are displaced to DUVAL due to Hurricane Ida, and at kickoff it should be in the mid-80s with humidity in the 60% area, which will feel nice, and winds out of the ENE around 9 mph. All other Saints home games this season should be back in the Caesar's Superdome.

Uniforms: They must've liked the look in the preseason b/c the Saints are back in white jerseys & gold pants for today's game 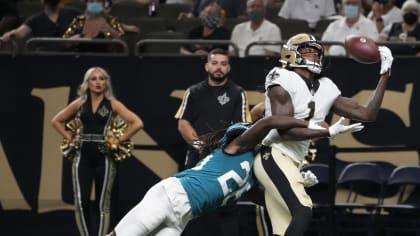 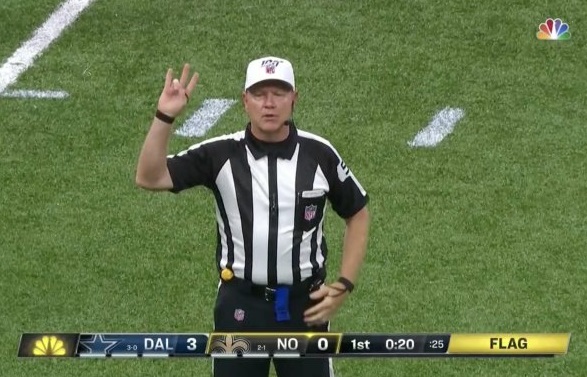 so ready for this game - let's fricking go!
Back to top
Reply
Replies (0)
OptionsTop
Replies (0)

to Everyone
Advertisement
Back to top
rt3