Hello Who Dats & Who Datettes and welcome to the Saints Week 15, Game 14 Thread.

Well... last week didn't go as planned and now you have the NFL's star of stars coming to your place for what many consider a potential Super Bowl preview.

You know the Saints whole team will be looking to redeem itself following the uninspired performance the team put up last week in Philadelphia, and will get that chance with its future Hall of Fame quarterback back in the line-up.

While there's no other way to take Drew's return to the line-up other than as a positive, it comes at the same time as the team loses its all-pro wide receiver again in Michael Thomas. Can Brees get the offense moving at its torrid pace again, even without Thomas in the line-up, against a defense that is by definition a 'meh' defense at 17th in yards allowed (358.8), 14th vs. the pass (230.5), & actually pretty bad against the rush (26th, 128.4)?

Meanwhile, the Saints defense reverted back to its early season, bad form last week and now needs to pick itself back up quickly and get back to looking like the #2 total defense in the league or it could be a bad day with Patrick Mahomes, Travis Kelce, Tyreek Hill, and the rest of the league's best offense in town.

The Chiefs do almost all of it through the air, averaging a league best 317.5 passing yards per game this season, almost 40 yards per game more than the 2nd best passing team (Packers), but are only middle of the pack in rushing with 111.7 yards per game on the ground. Lattimore, Jack Rabbit, Gardner-Johnson, as well as the pass rush will all have to be on the top of their game today if the Saints want to keep pace with the aforementioned Packers for the 1-seed and the lone postseason bye in the NFC.

The last time these 2 teams played, October 23rd - week 7 of the 2016 season, Drew Brees threw for 367 yards (130 of them to Michael Thomas) and three TDs, but also threw one costly INT that was returned for a KC TD, and the former Tulane Greenie Cairo Santos iced it for the Chiefs with a late field goal as the Chiefs defeated the Saints 27-21 in Arrowhead Stadium. One of my favorite stats for whatever reason, this game marks the last time the Saints have lost in the month of October, with the Saints having won 15 straight and counting in the month of spooks & goblins. By the way, the Chiefs QB on this day was Alex Smith, so this will be the Saints first look at Patrick Mahomes in the NFL. Also, the Saints haven't defeated the Chiefs since 2008, a 30-20 Saints win in Arrowhead, meaning the Chiefs have won 2 straight meetings against the Saints.

Weather: Back in the Dome for the 1st time in a month, but it'll feel a lot different with 12,000 less fans in attendance this time thanks to 'she who shall not be bullied'. Capacity will be at 3,000 inside the Dome after 15,000 was in there for the Falcons game on November 22nd.

Uniforms: Back home means the boys will be back in black 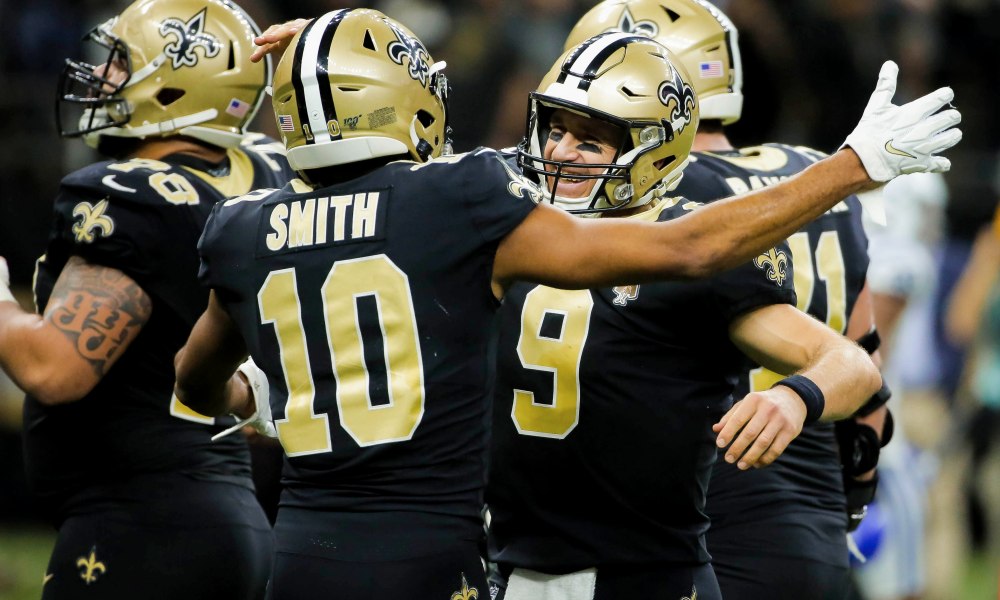 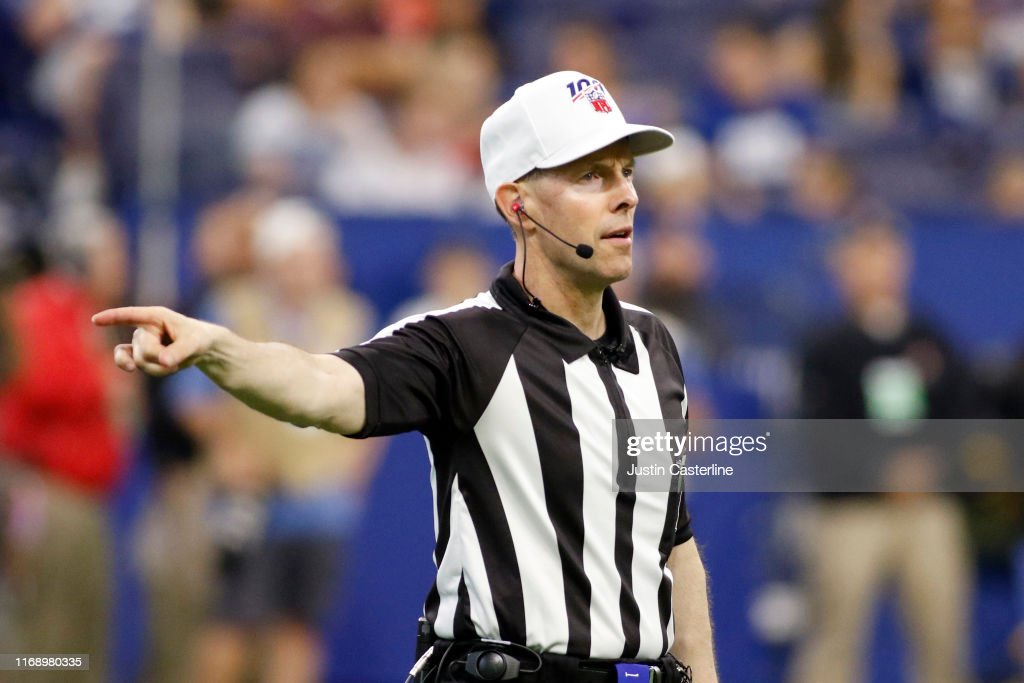 Umpire: #54 Steve Woods
Down Judge: #79 Kent Payne
Line Judge: #24 David Oliver
Field Judge: #117 John Jenkins
Side Judge: #3 Scott Edwards
Back Judge: #111 Terrence Miles
Replay Official: TBA
Replay Assistant: TBA
**Due to "regionalization" of crews due to the COVID-19 pandemic, Scott Novak only has one member of his 2019 crew with him in 2020, back judge Terrence Miles.**

I Love the Saints!!!

And I definitely Wanna Win!
It’s Gameday boys... WHO DAT!!!

on 12/20/20 at 9:49 am to Suntiger
having talked to a former co-worker now friend who is a Chiefs fan about how this game impacts playoff positioning...

2 of KC's final 3 games are against the NFC South (Saints & Falcons)... and the Chiefs already have the down-tiebreakers (like common opponents) in their favor

so with KC a game up on PIT in the AFC 1-seed race... they could theoretically lose to either the Saints or Falcons and not bat an eye

and if PIT were to lose again... KC could lose both games and not sweat it

we even looked at a 3-way tie with 4 losses in the AFC (KC/PIT/BUF)... and the Chiefs would still come out ahead
Back to top
Reply
Replies (2)
OptionsTop
Replies (2)

on 12/20/20 at 10:46 am to rt3
frick you and your terrible threads that are so frustrating to reply to and your absolute unwillingness to take constructive criticism.
This post was edited on 12/20 at 10:48 am
Back to top
Reply
Replies (2)
OptionsTop
Replies (2)

The game may have balanced or favorable Saints officiating to accommodate the Steelers.

Remember, the NFL is stated entertainment.

quote:
frick you and your terrible threads that are so frustrating to reply to and your absolute unwillingness to take constructive criticism.

quote:
The NFL may want the Steelers 11-2 to have a competitive chance at the 1st seed in the AFC over the Chiefs 12-1.

The game may have balanced or favorable Saints officiating to accommodate the Steelers.

Remember, the NFL is stated entertainment.


same thought applies to the NFC

if the Saints lose today... the Packers all but wrap up the 1 seed
Back to top
Reply
Replies (2)
OptionsTop
Replies (2)

quote:
my Christmas has been made

so with Winston now out today and Friday... that will likely impact the way we use Taysom Hill in these 2 games since we can't put him at major risk due to potentially needing him if something were to happen to Drew
Back to top
Reply
Replies (1)
OptionsTop
Replies (1)

if the Saints lose today... the Packers all but wrap up the 1 seed

quote:
The game may have balanced or favorable Saints officiating