on 1/28/20 at 2:23 pm to cigsmcgee
I'm not going to panic until the window closes, but unless something materializes quickly, it isn't looking good for us. Spurs have bought Gedson Fernandes, Steven Bergwijn and made Lo Celso permanent. United looks like they're closing in on Bruno Fernandes. Even Sheffield has made a couple of purchases.

Meanwhile, our two known targets are Cavani, who has already chosen Atletico, and Piatek, who Spurs seem to have a lead on.

I don't want to make any rash purchases that will prevent us from going after main targets in the summer, but at the very least we need another warm body up top.
Back to top
Reply
Replies (2)
OptionsTop
Replies (2)

re: Chelsea 2019/2020 Season Long Thread | Ziyech OfficialPosted by In The Know

quote:
I don't want to make any rash purchases that will prevent us from going after main targets in the summer, but at the very least we need another warm body up top.

i do really like that the club are positioning themselves as a fail safe loan option should one of the Cavani/Madrid and Piatek/Spurs deals fall through, which is likely.

Wouldnt be surprised if they are working on Jovic loan deal as well. that would be best case scenario, imo. I was really impressed with Jovic, tho some reddit rumors made it sound like he has a shite attitude.

all that said, would be a huge failure if nothing happens.

on 1/30/20 at 6:55 am to cigsmcgee
Lot of smoke around Chelsea trying to sign Mertens from Sky and various other Italian reporters.
Back to top
Reply
Replies (1)
OptionsTop
Replies (1)

re: Chelsea 2019/2020 Season Long Thread | Ziyech OfficialPosted by In The Know

on 2/1/20 at 9:20 am to ezride25
Well after the disappointment of the dead transfer window it was good to get a point at Foxes today. But our best defender scored both goals which is cause for concern. Gotta get Pulisic healthy soon to pressure defenses.
Back to top
Reply
Replies (1)
OptionsTop
Replies (1)

on 2/1/20 at 3:28 pm to In The Know
Everyone knows we overpaid for kepa (thanks thibault) but can we please be done with the willie caballero experiment now? Wish we would have kept bulka instead of him.
Back to top
Reply
Replies (1)
OptionsTop
Replies (1)

quote:
Chelsea are in advanced talks to sign Hakim Ziyech from Ajax and a £38m deal is likely to be completed in days. 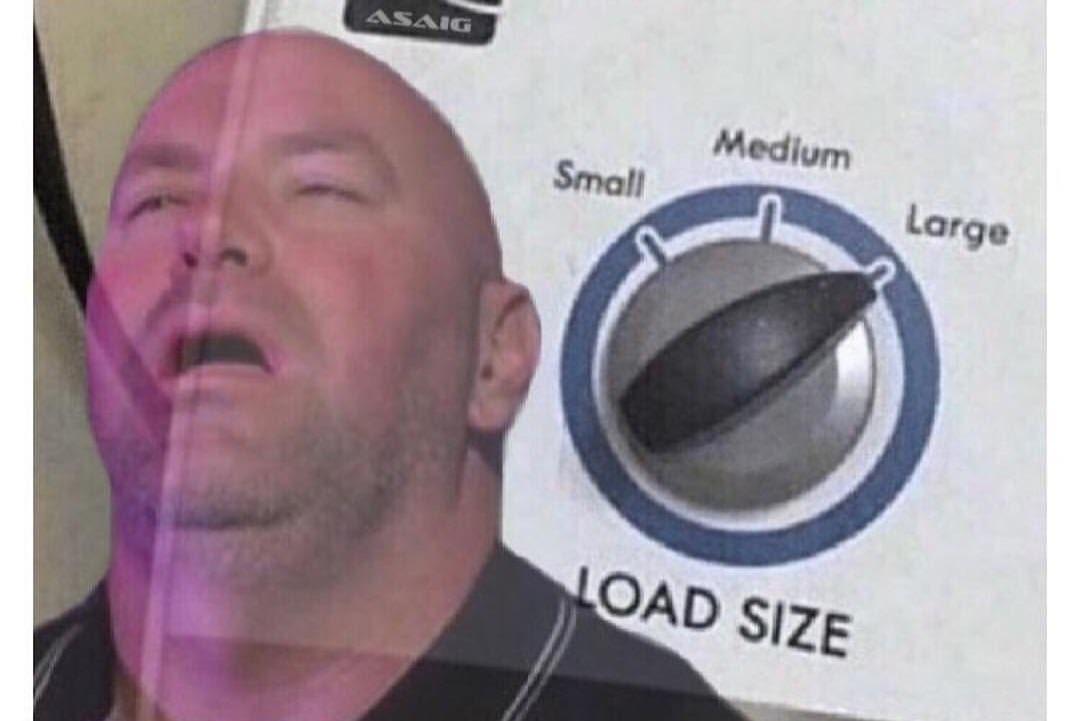 538 did a fun write up on him last season when Ajax was wrecking shite in the UCL. LINK
Back to top
Reply
Replies (2)
OptionsTop
Replies (2)

on 2/12/20 at 10:43 am to jackwoods4
Goddamnit. I’m legitimately jealous over this. He seemed like the perfect guy for Tottenham to go after considering the price tag. Granted we have bigger areas of concern at the moment, but I’m convinced he’s a sure fire difference maker. And absolutely a steal at that price.

If he has to go to a club in London that isn’t Tottenham, I’m definitely glad it’s yinz and not arsenanal.
This post was edited on 2/12 at 10:50 am
Back to top
Reply
Replies (0)
OptionsTop
Replies (0)

re: Chelsea 2019/2020 Season Long Thread | Ziyech OfficialPosted by KINGCAKEZZZZ on 2/13/20 at 8:13 am to jackwoods4
Don't want to get too hyped into this yet hopefully doesn't end up being an average schurrle type
Back to top
Reply
Replies (1)
OptionsTop
Replies (1)

on 2/13/20 at 8:19 am to KINGCAKEZZZZ
He's better than Schurrle ever was. So happy we've officially got it done. Didn't want to worry someone else would steal him at the last second.
Back to top
Reply
Replies (2)
OptionsTop
Replies (2)

Latest LSU News »
Patrick Mahomes Responds To Joe Burrow’s Tweet About His Hand Size
Perfect.
Video: "I Feel Like I'm The Best Running Back In The Draft," Clyde Edwards-Helaire Says
CeeDee Lamb Has High Praise For LSU CB Derek Stingley Jr. During Combine Interview
Kristian Fulton To The Saints? Latest NFL.com Mock Draft Has Five Tigers In The 1st Round
Joe Burrow Ends All The Rumors About Not Playing For The Bengals
Sports Lite »
Strength Coach Scott Cochran Was Not Allowed To Say Goodbye To Alabama Players
Before he left for Georgia.
Astros SS Aledmys Díaz Got Hit Four Pitches Into Tuesday's Game
LeBron Was Eating Red Licorice On Bench After Dropping High 40 Points On Pelicans
Golfer Taylor Cusack Is Ready To Go Fishing
Did You Know Pigs Were This Fast?
Latest SEC Headlines »
Tua Tagovailoa Expects To Be Medical Cleared On March 9
Tua suffered a serious hip injury in November.
Georgia Has Hired Nick Saban's Longtime Strength Coach Scott Cochran Away From Alabama
College Basketball Rankings - Week 14
Report: Mississippi State Has Hired Mike Leach
Two Alabama WR's Make Their NFL Decisions
Popular
Joe Burrow Says Alabama Offered Him To Be Their Third-String QB, Here Was His Response
Back in 2018 when he was transferring from Ohio State.
Patrick Mahomes Responds To Joe Burrow’s Tweet About His Hand Size
Joe Burrow Had An Awesome Tweet About His Hand Size Measurement
Chiefs Owner's Daughter Gracie Hunt Gets Her Time With The Lombardi Trophy
Only The Saints Float Could Find Peyton Manning In The Mardi Gras Crowd
Back to top