UN Report - As of next year India will be the worlds most populous country, not China

1. India is set to surpass China as the most populous country in the world sometime next year.

Despite democratic backsliding in recent years, India is the world's largest democracy and is viewed by the West as a key counterweight to China's influence in the region, Axios' Zachary Basu points out.
2. The world's population will reach 8 billion by Nov. 15 and climb to 9.7 billion in 2050.

But the global population is growing at its slowest pace since 1950 due to decreased fertility rates in many countries.
3. More than half of the population growth through 2050 will be concentrated in just eight countries — the Democratic Republic of the Congo, Egypt, Ethiopia, India, Nigeria, Pakistan, the Philippines and Tanzania. 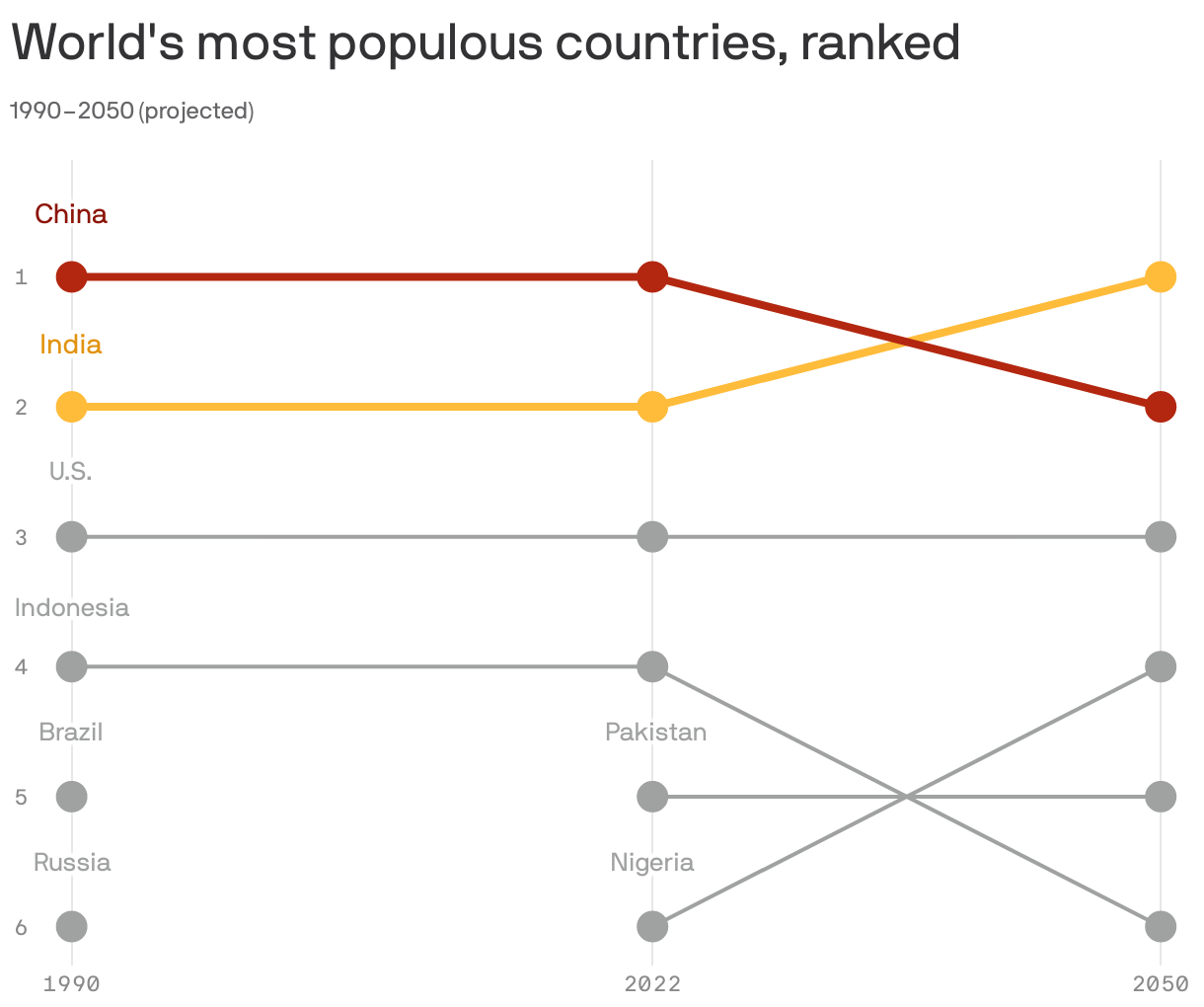 Them people still do the nasty in 1 room houses full of grand maw maws and paw paws.
Back to top
Reply
Replies (0)
OptionsTop
Replies (0) 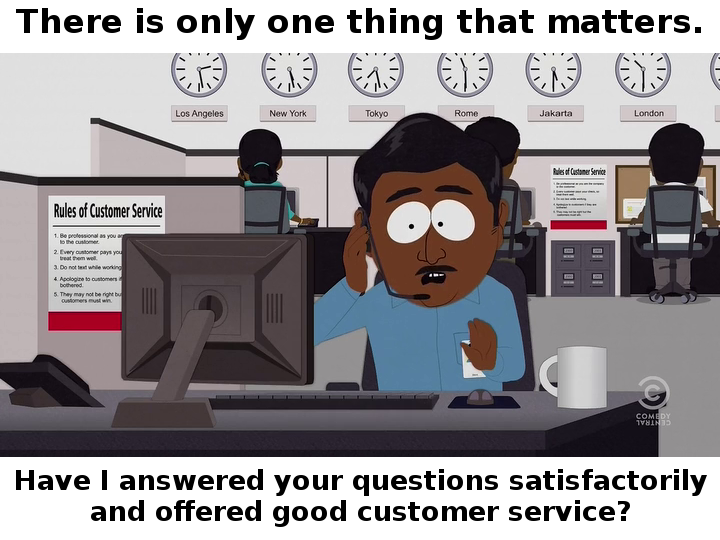 Posted by soccerfüt on 7/11/22 at 6:25 pm to Eurocat
Where are Andorra and Montenegro ranked?

I want to know!

We deserve to know.

What are you hiding from us, Son of Soros????
Back to top
Reply
Replies (0)
OptionsTop
Replies (0) 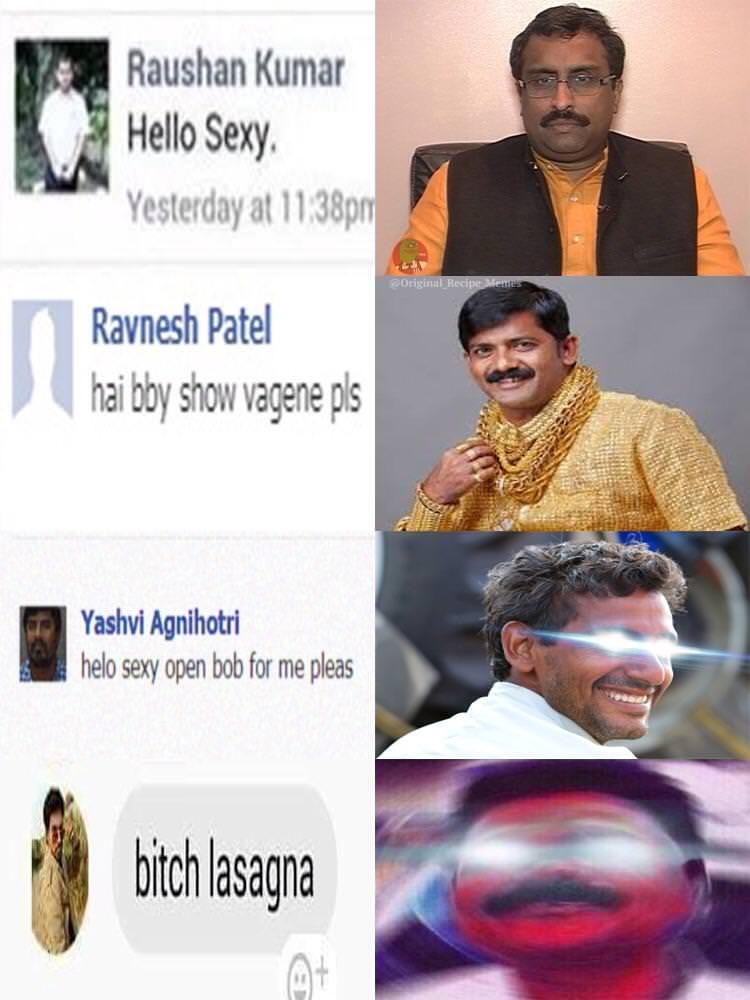 to Everyone
Advertisement
Back to top
Klark Kent

on 7/11/22 at 6:28 pm to Eurocat
I also think Fort Bend County will be the most Indian populated place outside of India by next year. Ha
Back to top
Reply
Replies (1)
OptionsTop
Replies (1)

on 7/11/22 at 6:29 pm to LSUBogeyMan
Thank you for catching that, it made no sense, I thought China was roughly double now
Back to top
Reply
Replies (0)
OptionsTop
Replies (0)

No fresh water resources that are free from E. coli.

Chew a betel nut to make your breath acceptable.

They've come so far from the cities (now in Pakistan) of 4000 years ago with well built sewage removal systems (even with clean out accesses).

That gave the world a codified and acceptable caste system.

That gave a friend of mine in NOLA what was bascally a free vacation because she had filled her luggage with one pound sealed blocks of Velveeta that she sold to her fellow travelers at exorbitant prices after they found the protein provided on the tour to be inedible.

That almost caused another friend to lose his eyesight. He'd been warned never to drink out of bottle that had already been opened. In an expensive hotel, he ordered a beer with the seal in tact. The alcohol was adulterated and somehow he caught onto it and got himself to a decent hospital.
Back to top
Reply
Replies (0)
OptionsTop
Replies (0)

The UN report I linked says next year -

No need to be insulting.
Back to top
Reply
Replies (0)
OptionsTop
Replies (0)

Posted by Fat and Happy

on 7/11/22 at 7:20 pm to Eurocat
Good. Maybe they’ll invade and rid the planet of those lying theiving bastards.

One country is a freedom loving Democracy that embraces western culture .

The other is rife with Communist theocracy that steals everything they can get their hands on rather than develop their own technology.

quote:
years, India is the world's largest democracy and is viewed by the West as a key counterweight to China's influence in the region, Axios' Zachary Basu points out.

Then why the F*%K are we pushing India into China’s arms?!?


Biden(Obama) is a true America-Hating sack of shite.
Back to top
Reply
Replies (2)
OptionsTop
Replies (2)