Happy Thanksgiving to all.

1859 - Charles Darwin, a British naturalist, published "On the Origin of Species." It was the paper in which he explained his theory of evolution through the process of natural selection.

1863 - During the Civil War, the battle for Lookout Mountain began in Tennessee.

1871 - The National Rifle Association was incorporated in the U.S.

1874 - Joseph F. Glidden was granted a patent for a barbed fencing material.

1903 - Clyde J. Coleman received the patent for an electric self-starter for an automobile.

1940 - Nazis closed off the Jewish ghetto in Warsaw, Poland. Over the next three years the population dropped from 350,000 to 70,000 due to starvation, disease and deportations to concentration camps.

1944 - During World War II, the first raid against the Japanese capital of Tokyo was made by land-based U.S. bombers.

1947 - The "Hollywood 10," were cited for contempt of Congress for refusing to answer questions about alleged Communist influence in their industry.

1947 - John Steinbeck's novel "The Pearl" was published for the first time.

1969 - Apollo 12 landed safely in the Pacific Ocean bringing an end to the second manned mission to the moon.

1983 - The Palestine Liberation Organization released six Israeli prisoners in exchange for the release of 4,500 Palestinians and Lebanese held by the Israelis.

1985 - In Malta, Egyptian commandos stormed an Egyptian jetliner. 60 people died in the raid.


1987 - The U.S. and the Soviet Union agreed to scrap short- and medium-range missiles. It was the first superpower treaty to eliminate an entire class of nuclear weapons.

1989 - Czechoslovakia's hard-line party leadership resigned after more than a week of protests against its policies.

1993 - The U.S. Congress gave its final approval to the Brady handgun control bill.

1993 - Robert Thompson and Jon Venables (both 11 years old) were convicted of murdering 2-year-old James Bulger of Liverpool, England. They were both sentenced to "indefinite detention."

1996 - Rusty Wallace won the first NASCAR event to be held in Japan.

1998 - AOL (America Online) announced a deal for their purchase of Netscape for $4.21 billion.

Joke of the Day.

A husband and wife are trying to set up a new password for their computer.

The husband puts, "Mypenis," and the wife falls on the ground laughing because on the screen it says, "Error. Not long enough."
This post was edited on 11/24 at 4:18 am
Back to top
Reply
Replies (27)
OptionsTop
Replies (27)

Posted by Bullfrog on 11/24/22 at 4:16 am to Bigfishchoupique
Good Morning Humans

And a nod to mp BBMcGee… 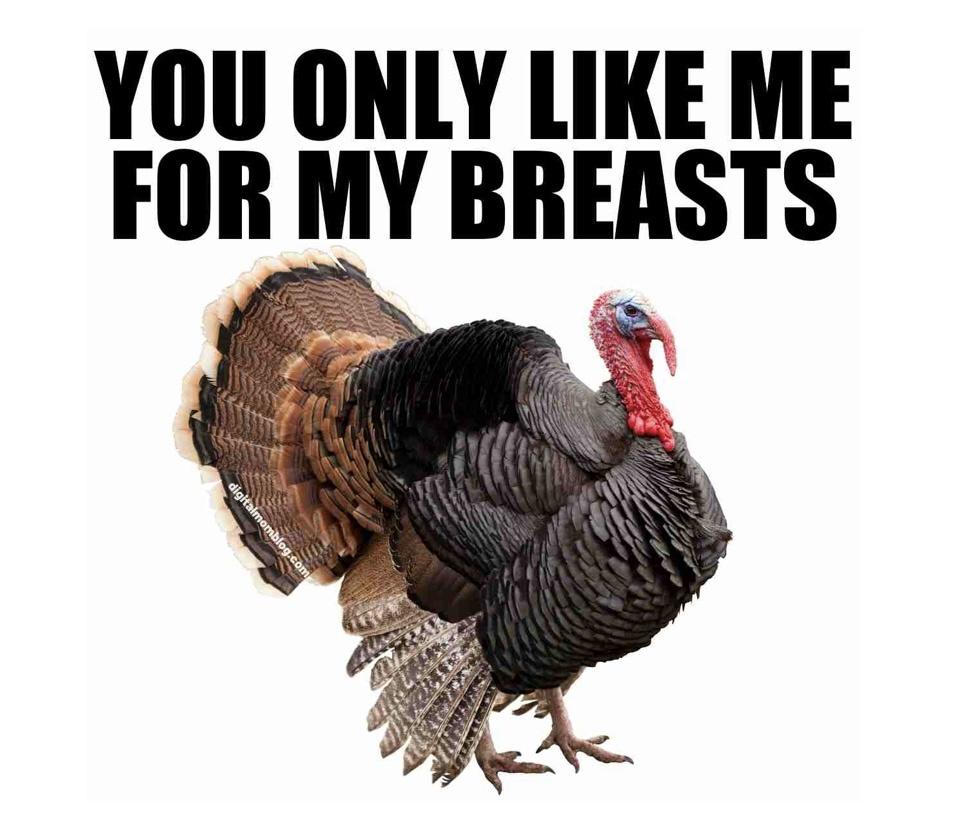 on 11/24/22 at 4:19 am to Bigfishchoupique
Not gonna be a happy Thanksgiving until a Thanksgiving drama thread is stickied. Fact.
Back to top
Reply
Replies (1)
OptionsTop
Replies (1)

on 11/24/22 at 4:25 am to Bigfishchoupique
Happy Thanksgiving! Friends coming in from Baton Rouge, rolling down I-75 as we speak. For a lot of us, Florida was only known as the panhandle. Once you make that right, off of I-10, or head in on I-95, via Georgia, you realize Florida is a lot like traveling through Texas. You think you've reached your destination...then 5 hours later, you're almost there. Best wishes to all on this Thanksgiving.


Why is that? I have never understood why people get excited about “stickies”.

But then I don’t get excited about going to take a leak at Bucee’s.
Back to top
Reply
Replies (1)
OptionsTop
Replies (1) 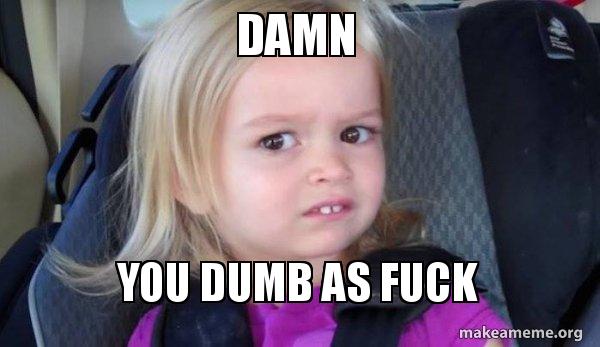 on 11/24/22 at 5:04 am to Bigfishchoupique
Mornin'all! Happy Turkey Day. Oyster dressing discussed on first page.

to Everyone
Advertisement
Back to top
Macfly

on 11/24/22 at 5:13 am to Bigfishchoupique
Good morning and Happy Thanksgiving everyone.
Back to top
Reply
Replies (0)
OptionsTop
Replies (0) 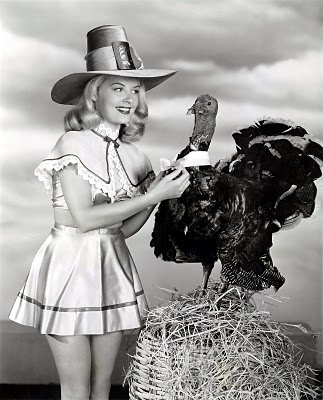 
1621 - The event that Americans commonly call the "First Thanksgiving" was celebrated by the Pilgrims after their first harvest in the New World in October 1621. This feast lasted three days and was attended by 90 Wampanoag Native American people and 53 Pilgrims (survivors of the Mayflower).
Back to top
Reply
Replies (0)
OptionsTop
Replies (0)

on 11/24/22 at 6:16 am to LSUGrrrl
Morning everyone. Got the whole family down here to our new Florida home. Gonna smoke the turkey today for my first time. Probably taking my dad and two boys out 20 miles tomorrow for some bottom fishing. Will be rigging rods today for that. Weather needs to be good to take my boat out that far and it look good now.


Have a good one today.