The Rockets are competing with the Clippers for Lue and could try to extend an offer before Los Angeles has completed its search process, but that isn't expected to happen before Houston meets with former coach Jeff Van Gundy this week, sources said.

Both Lue and Van Gundy are prominent parts of the Rockets' and Clippers' coaching searches -- and Lue has been the Clippers' front-runner since Doc Rivers was dismissed on Sept. 28, sources said.

Lue's candidacy has the support of prominent players on both teams, sources said. Houston had initially wanted to hire Rivers to replace Mike D'Antoni, sources said, but his talks with the 76ers moved quickly to a resolution.

Looks like Lue may be a Rocket or Clipper by the end of the week. The allure of coaching Harden/Westbrook or Leonard/PG may be too much to overcome for us if he was truly our guy.

Notice, as eyeran pointed out, they mention Clippers as the competition for the job with no mention of us.


Time for Griffin to get those 3-4 finalist interviews in and make a call.
Back to top
Reply
Replies (3)
OptionsTop
Replies (3)
Share:

re: Woj: Ty Lue's candidacy for the Rockets job gaining steamPosted by Soggymoss on 10/13/20 at 11:11 am to Fun Bunch
And Jason Kidd's name is starting to pop back up for Pels
Back to top
Reply
Replies (0)
OptionsTop
Replies (0) 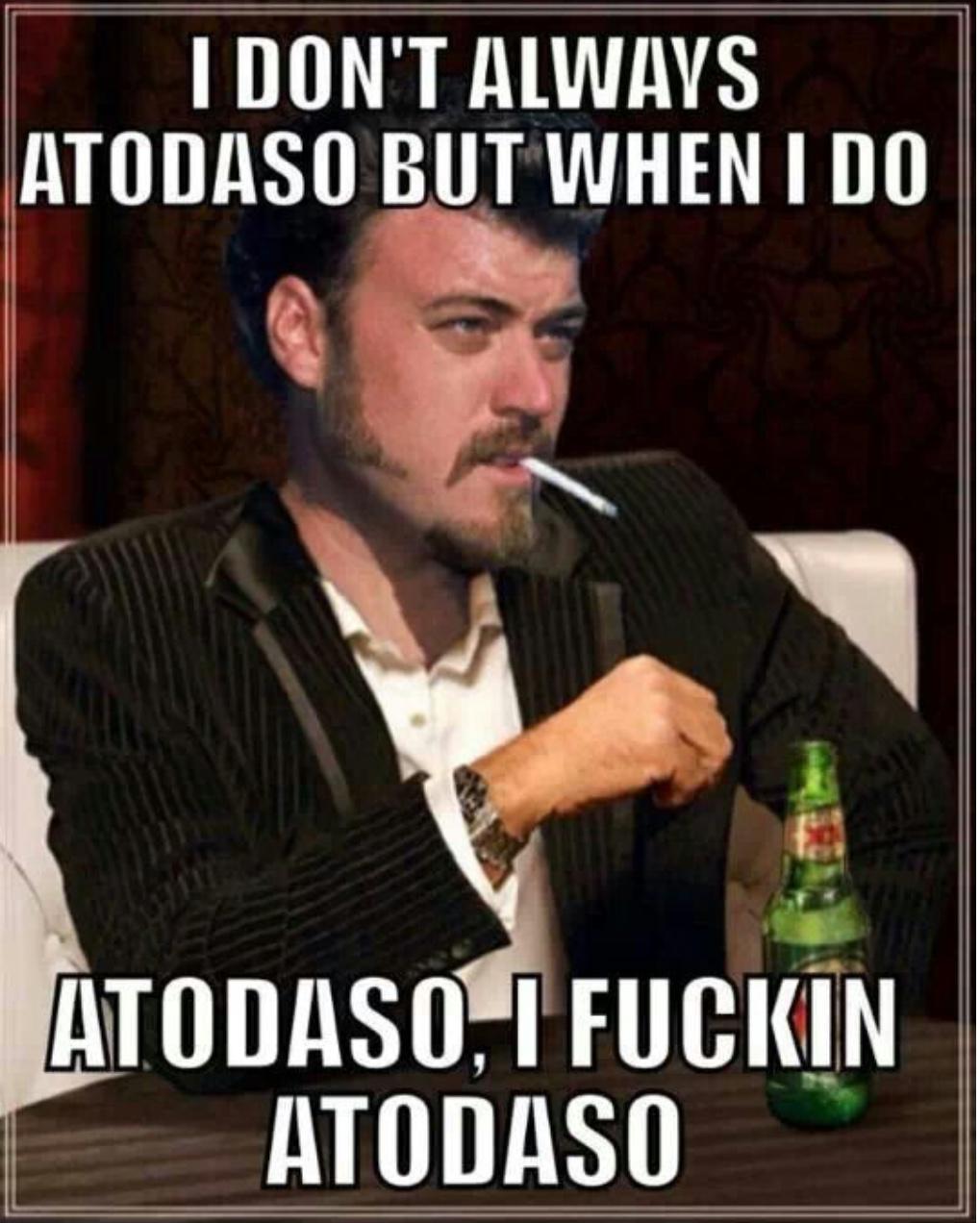 quote:
Lue has been the Clippers' front-runner since Doc Rivers was dismissed on Sept. 28, sources said.

Come on Steve, you know you have the money to pay the man, just make it happen and take Lue off the board already.
Back to top
Reply
Replies (0)
OptionsTop
Replies (0)