2
Boot Up, Baws! We're back after a hard fought victory against Texas A&M. LSU travels to Fort Worth to played the Horned Frogs in the Big 12/SEC Challenge. LSU comes in at #10 in the NET and TCU currently sits at #56, which means....this is a Quad 1 game. LSU is 4-3 in Quad 1 games and 1-3 on the road. This would be an enormous victory for the Tigers.

TCU is 13-4 on the season. They had games against Texas Southern and West Virginia postponed. They got absolutely drilled by Santa Clara in the SoCal challenge, Baylor by 10, @Okie State by 1, and most recently 23 at home by Texas.

They defeated Iowa State on the road for a really good win, defeated Texas A&M early in the season at home, otherwise the rest of their victories are pretty mediocre.

JR F Emanuel Miller 6'7 215 - Transfer from Texas A&M. Averaged 16ppg at TAMU last season. In 2 games vs LSU, scored 14 with 8 rebounds then scored 2 points with 5 rebounds and got in foul trouble. Will Wade knows him well. This season, averaging 10ppg, 7rpg. Won't shoot from outside very much, but he's extremely athletic and active. We are going to have to actively block him out to keep him off the boards.

JR Damion Baugh 6'4 195 - 9.1ppg, 4.1rpg, 4.1apg. Another athletic guard, but he's a bit of a poor shooter. He and Miles do a great job making their offense go. However, like Miles, Baugh averages 3.1 turnovers per game too. He is not very good from behind the arc only shooting 27%. He prefers to get to the paint.

Soph C Eddie Lampkin 6'11 268 - Big big body for TCU underneath. 5.5ppg, 5.5rpg. This is going to be an interesting matchup with he and Reid. Whichever team has their big man step up more will go a long way in a victory.

TCU is a pretty easy team to breakdown. Offensively, to put it lightly, they're horrible. They shoot badly from FT line, they shoot badly from 3, they shoot below average from 2. They also play a slow pace. So you add those two things together, it's just not good. However, they do one thing beyond exceptional...offensive rebound. What does LSU struggle with? Yep, keeping teams off the boards. In their most recent drubbing by Texas, they only got 9 ORs. Earlier in the year when they got killed by Santa Clara, they only got 9. You keep them off the boards they simply cannot score. They crash so hard and are active. They are undersized, but usually they can out athlete people in similar stature.

Defensively, the metrics are a bit deceptive. They play a very methodical and slow pace so they of course won't allow many points. They do a good job playing their strengths, making the other team beat them. They keep the ball in front of them, can create steals but don't create downright havoc. In typical big 12 fashion, they're going to try and compact the lane, contest every shot, and get the rebounds.

This is a tough game to predict. To put it lightly, LSU is the better team when healthy. In fact, they're significantly more talented. However, seems as though Pinson will miss again, and Days I'm guessing won't play. Wade did a fantastic job adjusting after the Tennessee game. He gave some younger players opportunities and they seemed to get better as the game went on.

Early in the TAMU game, the players were lost, confused, no idea where players were. They eventually got it together. With the emergence of Reef as a player off the bench, this is a PERFECT game for him. He is athletic enough to stay with the 6'7 forwards TCU will put out there, but also is longer and competes.

I know LSU struggles to score at times, but we have the best player in the game in Tari Eason. I'm guessing after Tari somehow and some way cramped for the last 8 minutes of the 2nd half, they've been pumping him full of everything and he won't make that mistake again. Add in Gaines coming off the best game of his career and Brandon Murray showing a fight and a willingness to win...I think the Tigers take it. Fudge, Mwani, Reef, Reid will be who wins this game for us.

on 1/28/22 at 6:48 pm to LSUButt
Let’s goo!! Flew out of Baton Rouge with 2 buddies today. Hitting up Fort Worth Bars tonight. Should be plenty of available parking to anyone that is planning on going. Let’s get another QUAD 1 win, and ride. Section 101, Row B.

quote:
Bet tcu has their best 3 shooting game of the year tomorrow

They could, but TCU is just simply awful from beyond the arc. Hovering just over 30% as a team is gonna be very difficult for them to start knocking down 3’s against LSU at a high clip.
Back to top
Reply
Replies (0)
OptionsTop
Replies (0)

quote:
Bet tcu has their best 3 shooting game of the year tomorrow

Lsu is #7 in the nation at defending the 3. So you might not want to pull the trigger on that bet

Posted by S on 1/28/22 at 7:14 pm to LSUButt
tGhost of Terrence Magee possessing Murray
Back to top
Reply
Replies (0)
OptionsTop
Replies (0)

We got utterly destroyed by Texas infront of a record crowd the other night...really took the wind out of the sails of the program. No way the arena is anywhere near as full or energetic tomorrow morning
Back to top
Reply
Replies (0)
OptionsTop
Replies (0)

on 1/28/22 at 7:22 pm to SaintlyTiger
Except its the opposite, and lsu has defended the 3 well and been lucky with opponents missing open 3s
Back to top
Reply
Replies (0)
OptionsTop
Replies (0)

Total opened at 123 & is up to 124. Gonna see how high it goes tonight before probably hammering the under.
Back to top
Reply
Replies (0)
OptionsTop
Replies (0)

on 1/29/22 at 7:01 am to LSUButt
Its nice we get the standalone timeslot to kickoff the SEC/B12 challenge. All eyes on this asswhooping we are ab to hand out. 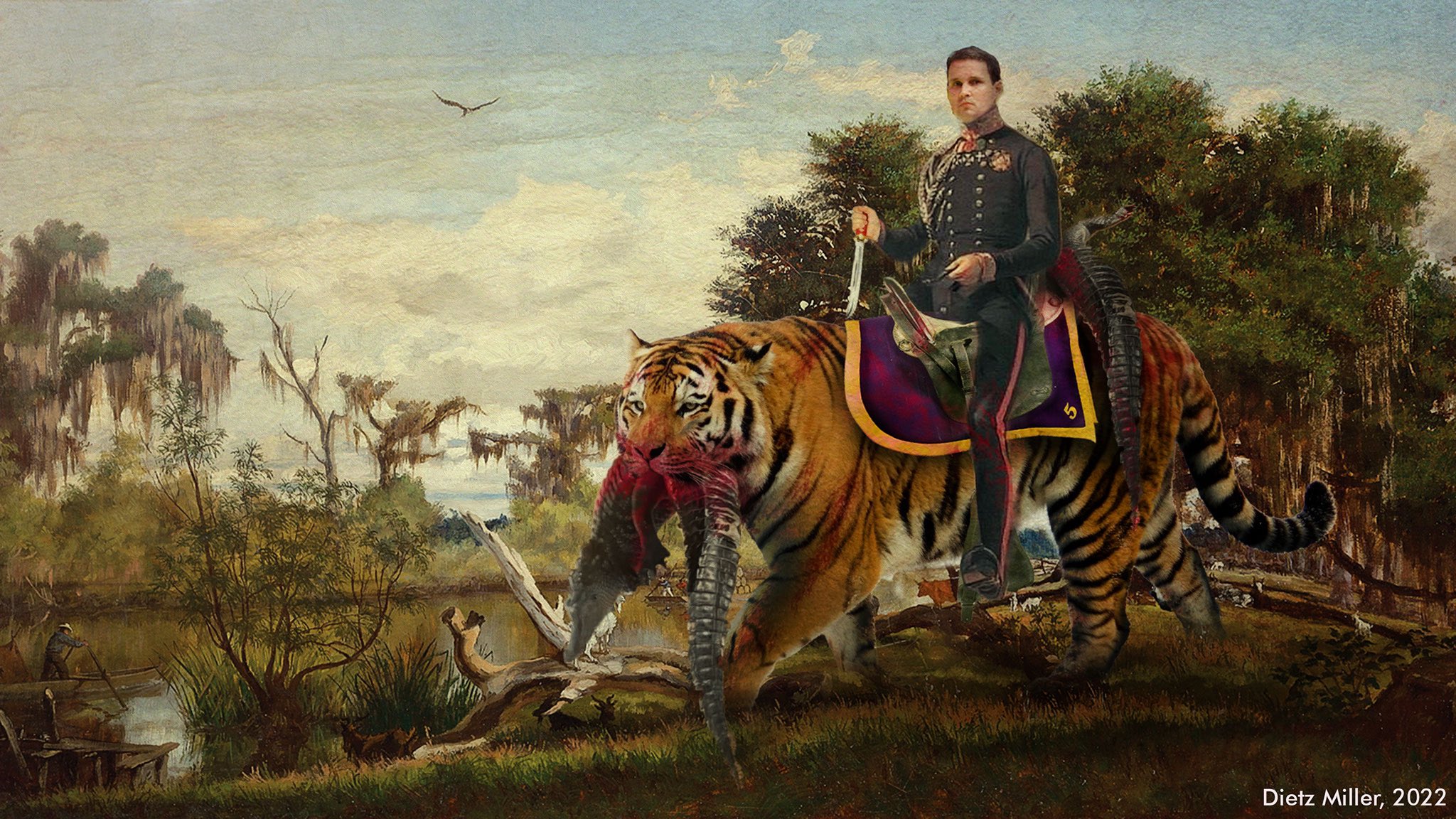 on 1/29/22 at 7:35 am to Honkus
LSU's Tari Eason (cramps) and Darius Days (ankle) are both available for today's game against TCU and will start, per Will Wade.

Xavier Pinson (knee) is a game-time decision, but should be available on a minutes restriction.

Pinson has not played since 1/8.